A 35-year-old Alabama man is talking the talk and walking the walk when it comes to supporting the Black Lives Matter movement.

Terry Willis has vowed to walk 1,000 miles from Montgomery, Alabama, to Minneapolis, where George Floyd died on May 25, in what he calls a march for change, justice and equality. 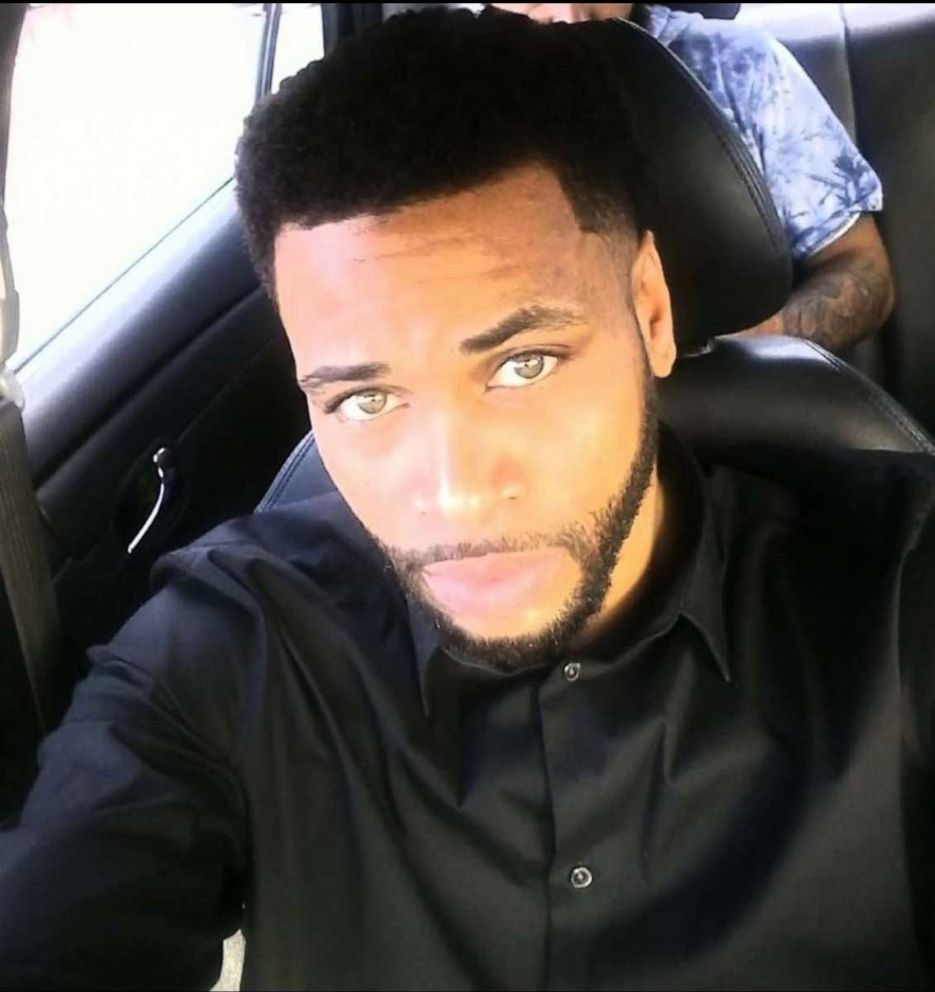 Terry Willis
“We’ve done so much talking and I’m going to let my actions do the talking,” Terry Willis said.

Millions around the world have protested for the Black Lives Matter movement in different ways – but Willis says after watching the video of Floyd’s death, he wanted to do something “extreme” to have his voice heard.

“That video was enough for me to realize that I have to do my part,” Willis said. “We’ve done so much talking. I’m going to let my actions do the talking.”

Willis began his journey on June 2 and has already made it to Indianapolis, Indiana. He said he averages 40 to 50 miles per day and plans to extend his route even further so he can stop in major cities and have meaningful conversations with people about change. 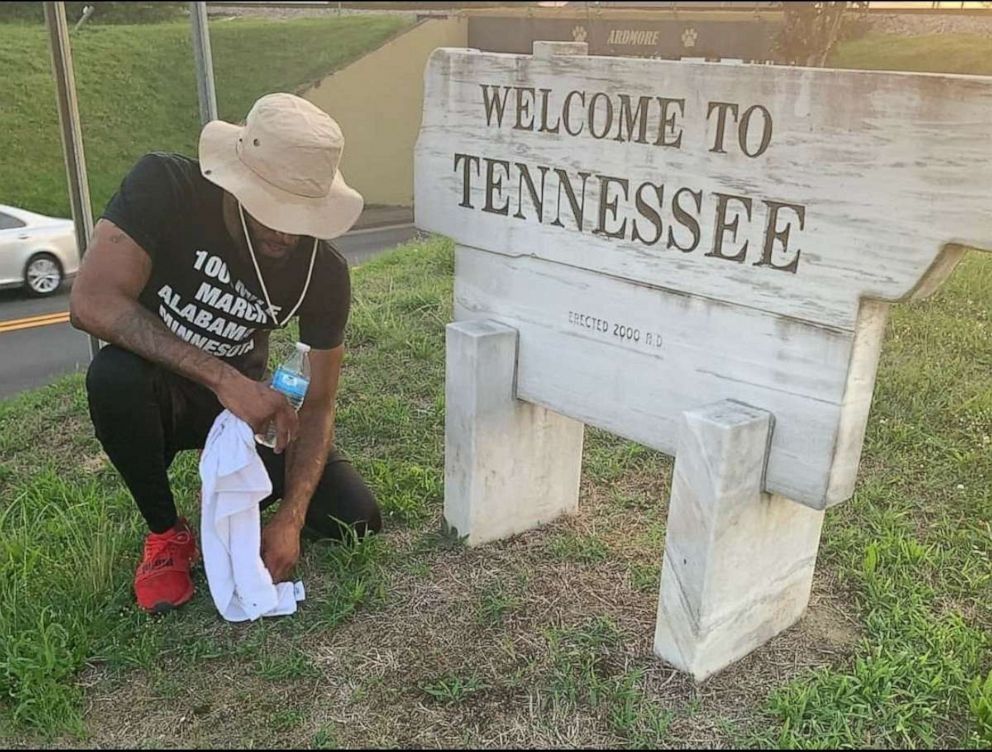 “My legs hurt, my body hurts, everything hurts,” Willis said. “But it won’t stop me. I will keep pushing.”

The journey is physically grueling, but Willis says the support he’s received has kept him going.

“I’m overwhelmed with the amount of love and support each city and state is showing me,” Willis said. “It’s unbelievable. I never imagined anything of this magnitude.” 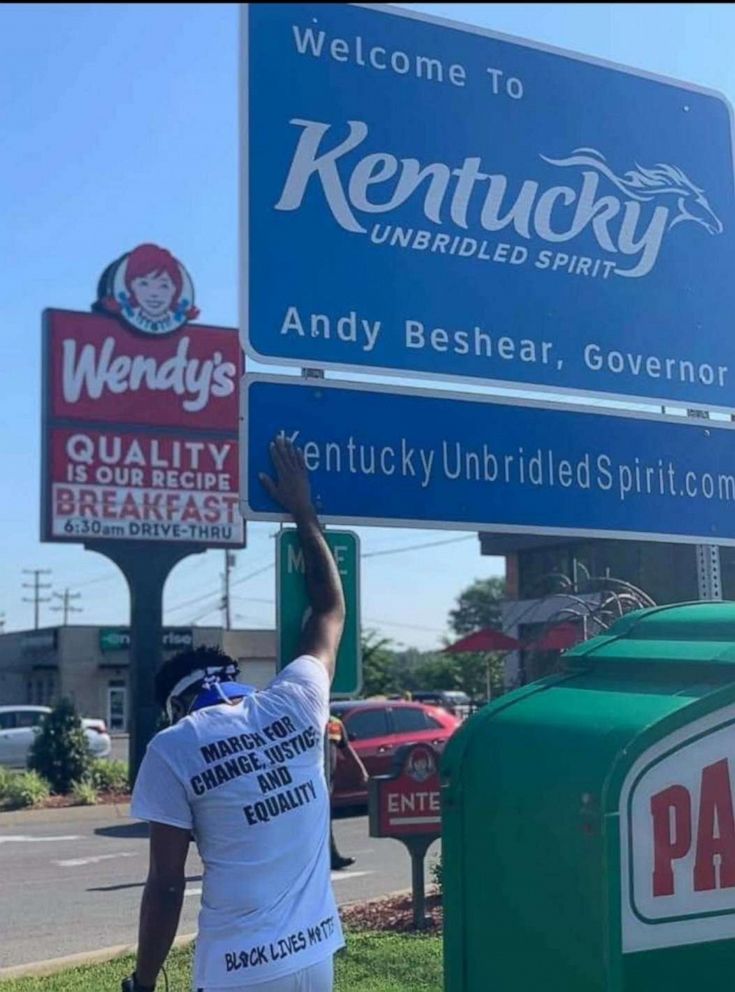 Fred Willis
Terry Willis hopes to have 1 million people around him when he finishes his journey in Minneapolis.

Willis says when he completes his journey in Minneapolis, he hopes to have one million people in the streets with him while he finishes his march. He says people are welcome to donate to his cause, but his main goal is to bring people together to help him convey his powerful yet simple message.

“I just want us to be seen as equals,” Willis said. “We’re all human beings. It’s as simple as that.”