In the video that garnered over 21,000 views on Facebook, Jasmine Merlette, 23, a third grade teacher at Sun Valley Elementary School in Birmingham, leads her students in singing: "I'm gonna ace my test, I'm gonna raise my score, I'm gonna solve 'til I can't no more," to the tune of the ridiculously catchy breakout hit.

Merlette told "Good Morning America" that she came up with the remix with the help of her students, as they were preparing for an annual statewide exam "and one of my kids said she was kind of feeling anxious." 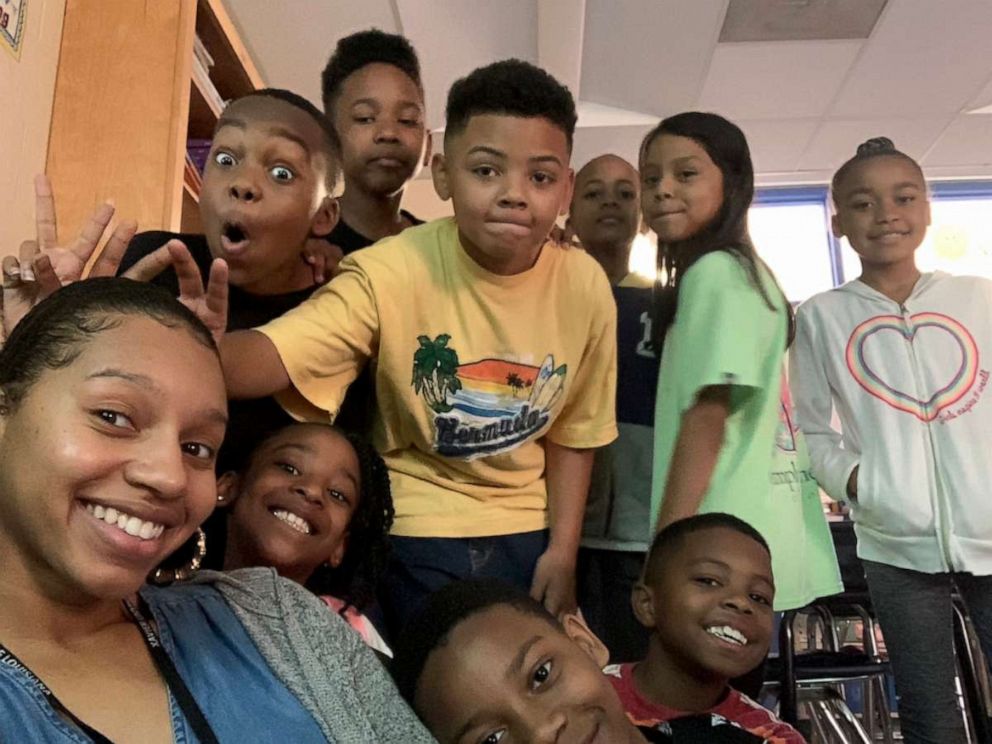 Merlette said she then worked on the song with the children, and many of them even practiced it at home with their parents, calling it a "collaborative effort."

"When I showed them the video after, they were so, so, so excited," she said. "It was just a lot of smiles." 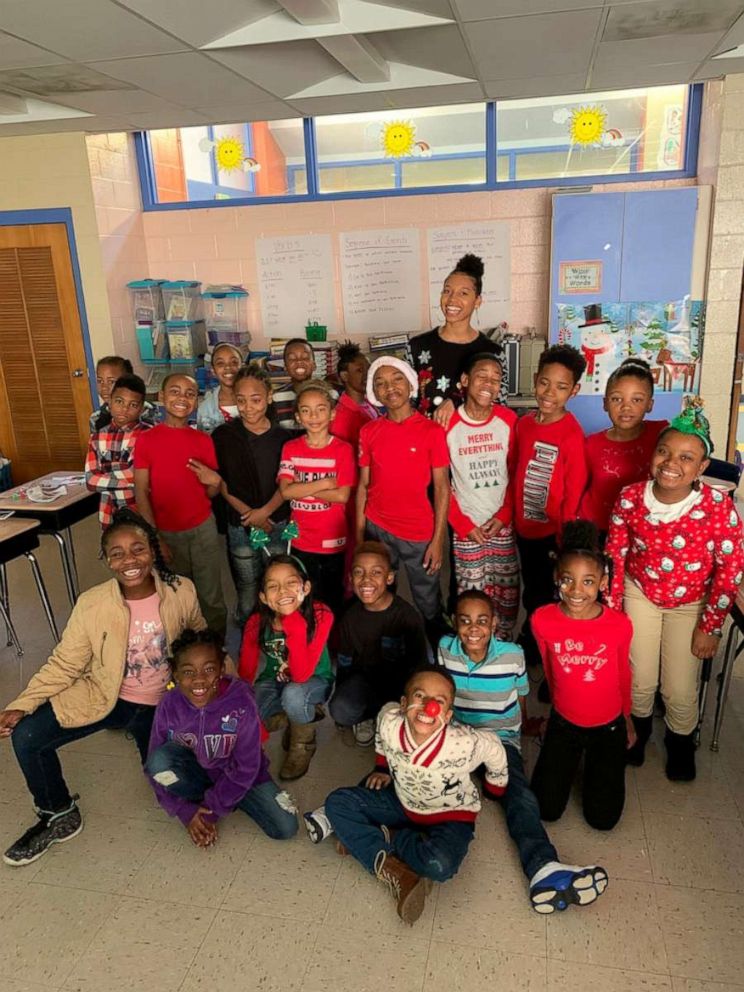 When asked if she ever thought the selfie video she shot in her classroom would go this viral, Merlette says, "we were not expecting that at all."

"Even my kids will come up to me and be like, 'Ms. Merlette, look at us, we’re famous!'" she said. "My kids are just so excited. It makes me so excited to make them this happy."

The video even caught the attention of Billy Ray Cyrus, who released his own remix of the song last month, and shared her classroom's edition on his Twitter handle.

This is what it’s all about!!! pic.twitter.com/GwhbN57I5I

Merlette said what means the most to her is how fellow educators are turning the idea into "a movement."

"The thing that brings me to tears is that fellow classroom teachers have been sending me their versions of 'Old Town Road,' but they have tailored it to their classrooms," she said. "It's really a movement."

"It's really keeping learning engaging in schools," she added. 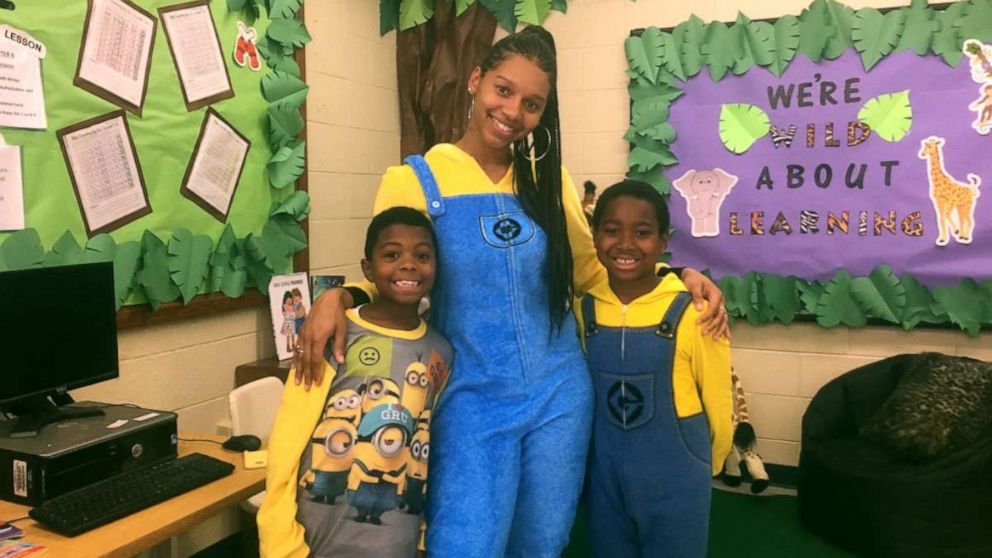 Merlette added that she hopes the video continues to inspire other educators from across the country to be creative in how they teach.

"We don't all learn the same and that's what it's about. So it's like, hey my kids like this song, let's use it," she said. "Or we’re going over words, let’s have a rap battle, whatever it takes."

"Keep pouring into the leaders of tomorrow," Merlette added. "That's what we do it for."