Yes, underneath that perfectly maintained fluffy fur is an award-winning dog. 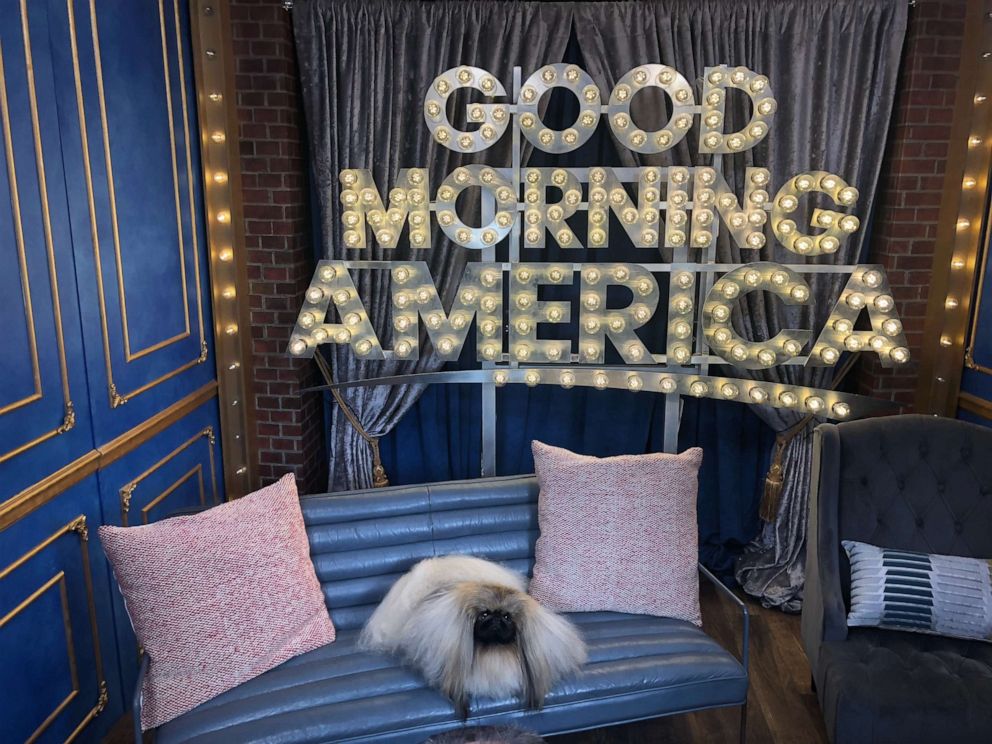 The Best in Show-winning handler, owner and breeder, David Fitzpatrick, joined "Good Morning America" on Thursday with his prize-winning Pekingese fresh off the heels of their big victory.

"[I'm] excited and still very surprised that he did so well. I didn't expect him to do that well cause he's such a young dog -- it was the thrill of a lifetime," Fitzpatrick said.

The toy-sized newcomer chewed out some stiff competition -- over 5,200 dogs -- for the elusive title, but Fitzpatrick was confident Wasabi was destined to be a winner from an early age.

"He's been brought up to be a show dog. When he was a little puppy as soon as I put a lead on him he just strutted around like how owned the place, so I thought, 'this dog looks like a winner,'" Fitzpatrick said.

While Wasabi was new to the large competition arena, he has a family history of winners, including his grandad who won Best in Show back in 2012 at Westminster and a champion show-dog sister.

"You just want the dog to go out there and show well and represent the breed well and that's what he did," his owner said.

Wasabi's beauty secret is his Isle of Dogs shampoo and Fitzpatrick said he sometimes spends up to an hour a day grooming and brushing out his long locks. 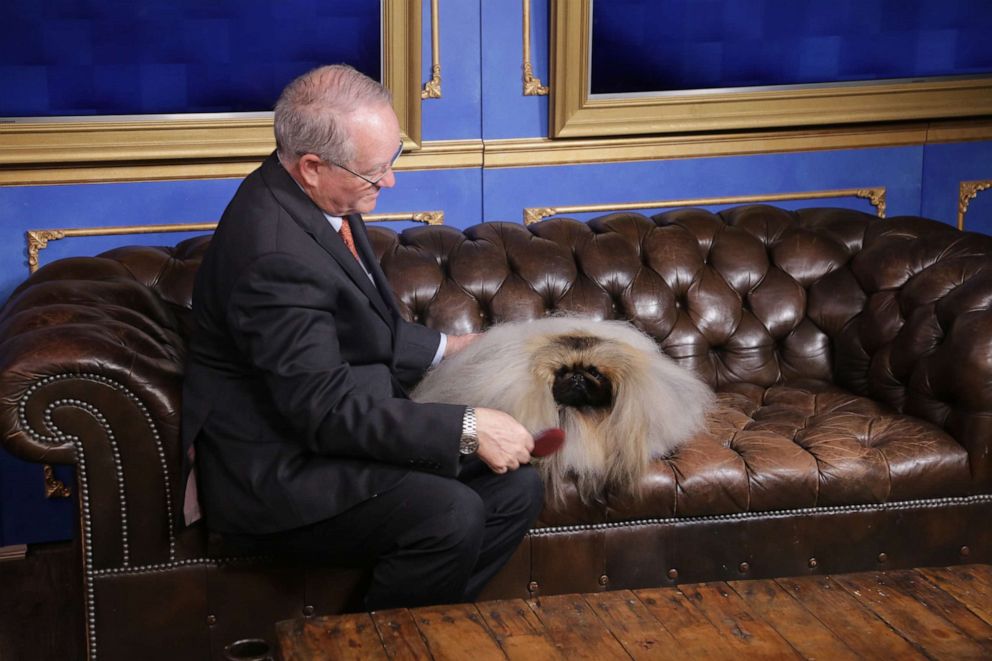 "His coat is incredible, especially for such a young dog," he said. "We'll trim a little off and then before you know it you've got to do it again, it's amazing. But he gets groomed every day."

The American Kennel Club describes the breed as "a well-balanced, compact dog of Chinese origin with a heavy front and lighter hindquarters."

Their temperament is direct and independent with a "lionlike" that the AKC said implies "courage, dignity, boldness and self-esteem rather than daintiness or delicacy."

Fitzpatrick said he gave the young Pekingese his name after his mom Sushi Grand, who was named after a favorite restaurant in Michigan.

Wasabi will look to compete in a couple smaller shows this month before the Westminster Kennel Club dog show in New York City in February.