For Sharita Richardson, cheerleading has always been a passion.

The North Carolina native started cheerleading in middle school and continued to be involved with it as a mother, raising three daughters who cheered competitively.

But it wasn’t until 2014 when she was pursuing her doctoral degree that she would find a new perspective on the sport.

“Someone said the best thing to do your dissertation on is something you know a lot about and I was kind of lost because I didn’t really know a lot about anything besides cheerleading. I’ve been doing this for 15 years,” Richardson told “GMA.” 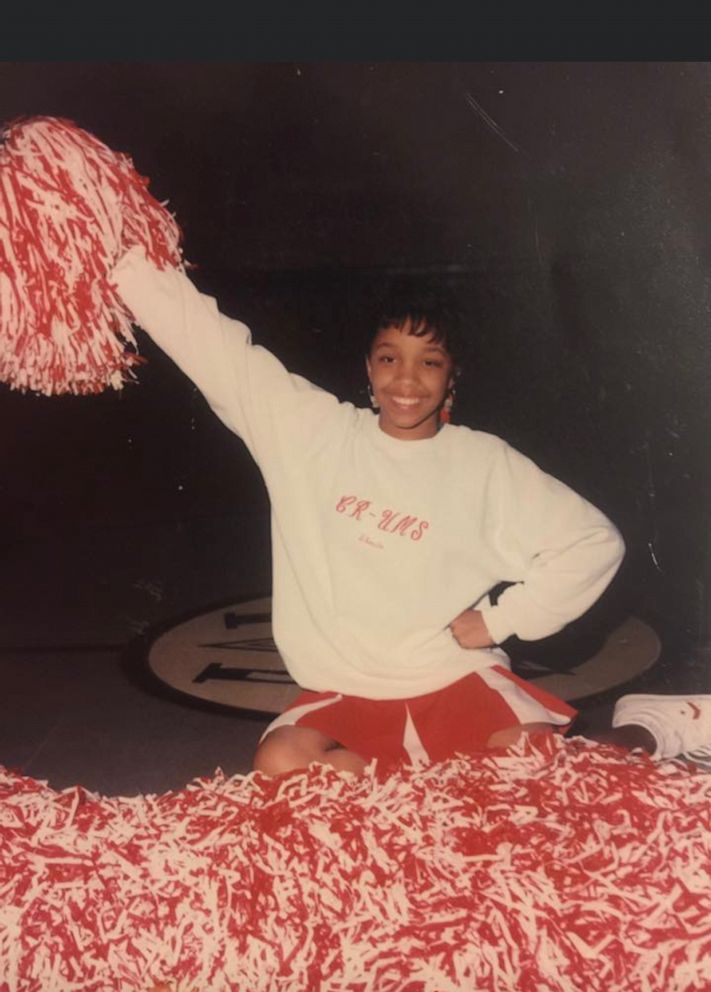 Richardson was no stranger to regular practices, cheer camps and competitions. At these events she noticed that parents would long distances to give their daughters the opportunity to cheer with other girls of color.

That’s when she decided to combine her passion for cheer with her studies.

“The question always is what’s the problem and the problem that I’ve been seeing for a while is a lack of representation when it relates to girls that look like my girls,” she said. 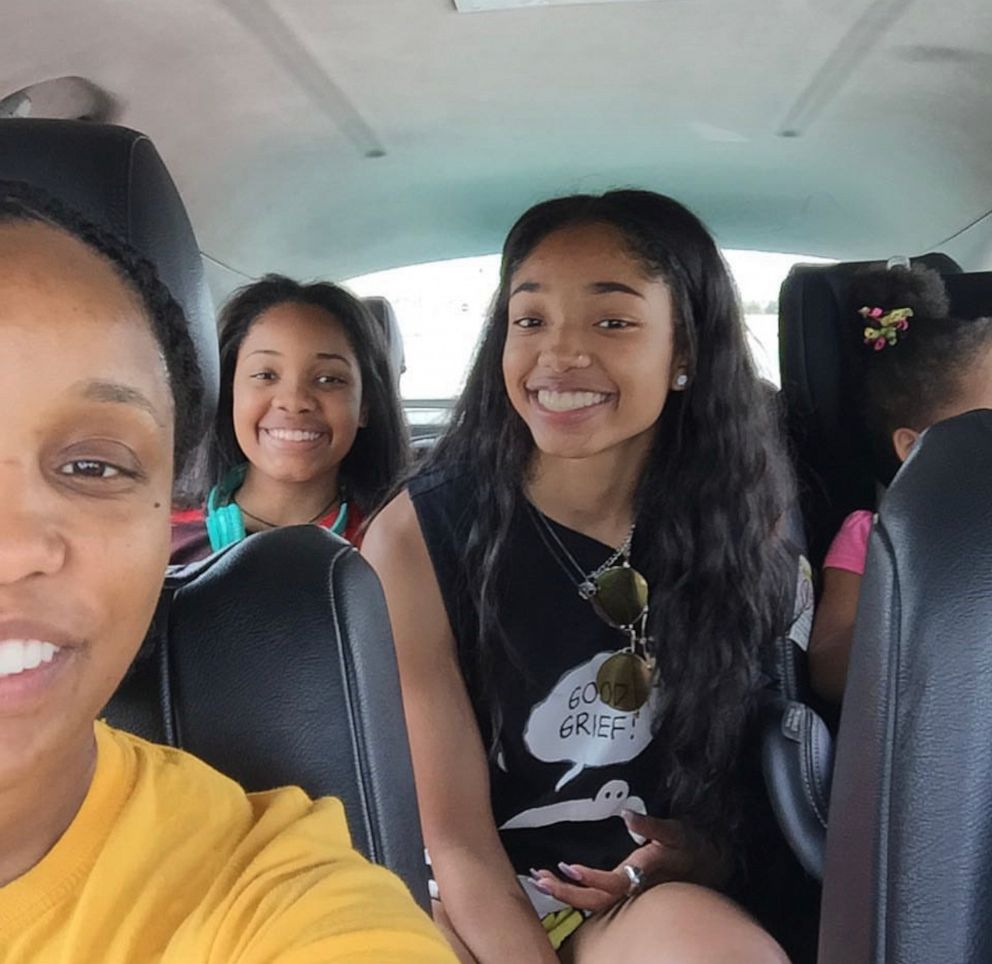 She created a Facebook group to gain insight to see if her hypothesis was correct.

“I started a Facebook group one morning and I invited five mothers who I knew had daughters who were cheering ... and by that afternoon it had grown to almost 1,000 people,” she said.

The group was founded in 2015 to serve as a space for cheerleaders of color as well as their families and coaches to connect and share their stories and experiences with competitive cheerleading.

“We are a space to elevate those marginalized voices that may not have other opportunities to see themselves in that space of cheerleading,” she said. “You cannot be what you cannot see. It’s important to see yourself in anything so you can connect to it and you know it is possible for you.”

In the Facebook group, members celebrate each other's accomplishments, ask questions and discuss issues within the sport. Richardson shared that one of the biggest issues that black girls face in cheerleading is their hairstyles. Although there aren’t any official rules in cheerleading pertaining to hair, Richardson expressed that there is pressure for team members to conform to a uniform look.

“It can take a lot of time to achieve those hairstyles and sometimes you’re using products or techniques that are not healthy for your hair,” she explained.

Richardson also noted that it can also be expensive for parents because sometimes they need to take their children to a salon to achieve certain looks.

Today, the Facebook group has more than 10,000 members from all over the country and has expanded to other social media platforms, such as Instagram, where it's attracted nearly 120,000 followers.

“We started off as a social media group, but we’ve outgrown that," she said. "I feel very confident that we’ve had an impact across the cheerleading industry. We are a movement.”

It recently partnered with Double Good, a company dedicated to supporting charities through fundraising initiatives, to produce a documentary film titled “Black Girls Cheer.” The film highlights the success Philadelphia-based Dynasty Spirit Elite All Star Cheerleading that made history as the first all-black team to win the coveted Varsity Triple Crown.

“Dynasty Spirit Elite wasn’t prepared for the final bid that they won for the triple crown and the Black Girls Cheer community came around them to raise the funds for them to go to the competition, so it just really shows the power of what that community can do,” Ben Vogel, the film’s director, told “GMA.” “I think that’s what Black Girls Cheer is all about, that everyone has a fair shot and the opportunity to be themselves without any unnecessary hurdles.”

The Black Girls Cheer movement continues to grow and empower cheerleaders of color.

“It was for my girls but I knew that this thing was bigger than just my girls," Richardson said. "It’s bigger than just me, so this is a way to start a movement that will hopefully continue for generations until, hopefully, we don’t need it anymore.”