By Carson Blackwelder, Frankie Pereira
Video by Chris Bollini
Share —
Sign up for our newsletters to get GMA delivered to your inbox every morning!

When three Black trans community leaders co-founded the world's first legally recognized transgender district, they did so with one core idea: to create a space for trans people, by trans people.

With this in mind, Compton's Transgender Cultural District was born in San Francisco in 2017.

Aria Sa'id, the district's executive director, said there were talks for it to be an LGBT district, but she and her fellow co-founders -- Honey Mahogany and Janetta Johnson -- "fought to be a transgender district because, up until then, nothing had been specifically for us and for our experience -- and specifically for our history and our future."

Encompassing six blocks of San Francisco's Tenderloin neighborhood, known as a home for transgender people since as early as the 1920s, the transgender district is named after Compton's Cafeteria Riots of 1966, one of the first documented uprisings of transgender and queer people in U.S. history, an event predating even New York City's Stonewall Riots of 1969. 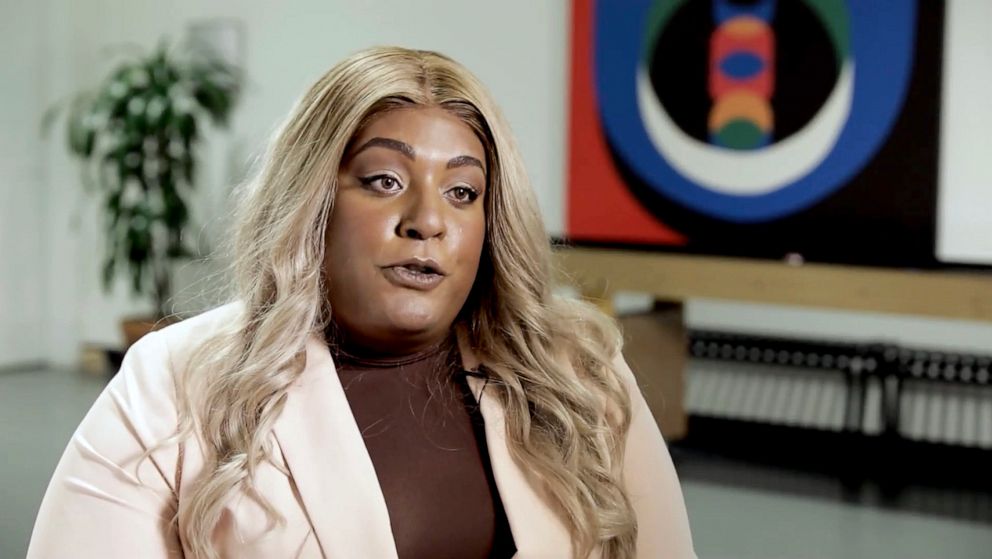 According to the transgender district's website, the focus is on six major program initiatives including: tenant protections, economics and workforce development, arts and culture, cultural heritage conservation, cultural competency and land use. A recent report about the district added a seventh work area: transgender -- and gender non-conforming -- empowerment.​"I think efforts like the transgender district here in San Francisco are needed in every city around the United States and around the world," Sa'id explained, adding that the only way to chip away at the "systematic and structural" disparities within the community is for trans people to "be given opportunities to lead solutions for trans people."

Among these issues include many members of San Francisco's transgender community living in abject poverty and having few opportunities to rise out of their economic disenfranchisement; soemthing Sa'id calls the "abrasive reality" for trans people living in the city.

MORE: How 2 Black transgender women are fighting housing insecurity for the LGBTQ+ community

"So many trans people come here like refugees from other cities in the United States," Sa'id said. "And they've come to this great place called San Francisco, because that's where they were told to come only to find that there's no real opportunities for them here."

When Sa'id moved from Oregon to San Francisco at 19, she had $60 in her purse and a dream of the "better life" many said awaited her there. What she found was that San Francisco was safer and affirmed her and other trans individuals legislatively and socially; however, it wasn't exactly the utopia as it had been described.

"I had walked into job interviews and been laughed at, I had been spit on on the street, I had been harassed by a passerby or looked at or gawked at," she said, noting that not much has changed over the years as trans people still get the "brunt" of violence, discrimination and harassment. 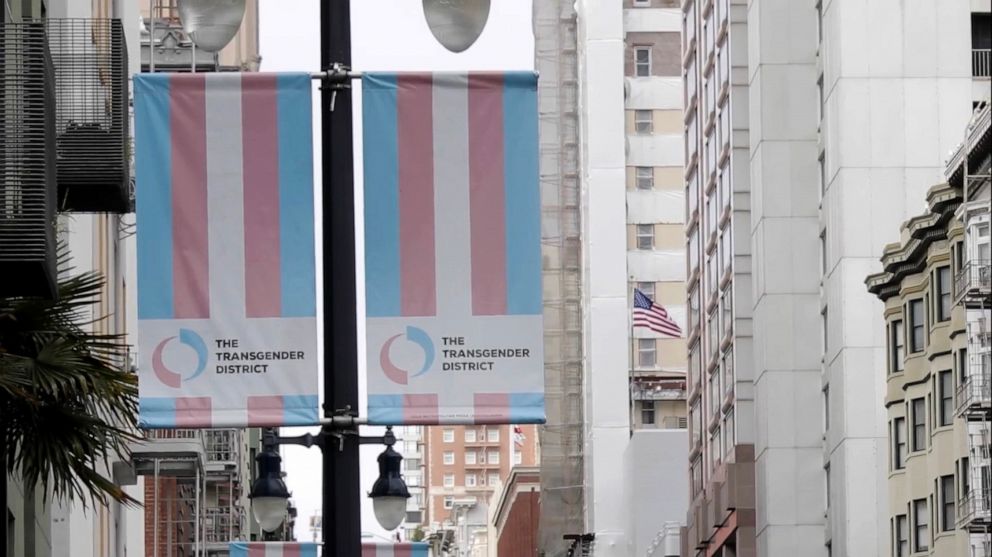 Johnson, who moved to San Francisco from Florida back in the late '90s, echoed Sa'id when discussing the realities of being trans and moving from a small town to the big city to seek opportunities, acceptance and a new life.

"By the time they get here, they've experienced so much trauma and so much heartache and so much abandonment to the point where San Francisco is a place that could eat you up and spit you out alive," she said, noting how Miss Major Griffin-Gracy, a leader in the trans community, gave her the encouragement and support to make the big move.

"There's a lot of healing that needs to be done," she said, furthering that progress is made when trans people "come together as a community … and continue to raise the bar of how we are to be treated and how we are to be respected."

Johnson said her hope for the Compton's Transgender Cultural District is to provide a "safe place" for trans, queer, gender non-binary and gender non-conforming people to come to San Francisco and find "a more welcoming place .. where there are more resources and opportunities for people to grow."

For Mahogany, who grew up in San Francisco, one driving force behind the Compton's Transgender Cultural District was to keep a piece of the city she knew well, the neighborhood now housed within the trans district, from changing right before her eyes.

There's a lot of healing that needs to be done.

"We realized that if we didn't do something that the Tenderloin was quickly going to become gentrified," Mahogany said. "A lot of the folks who have called the Tenderloin home for generations were going to continue to be pushed out and our history was going to be completely erased and bulldozed over."

"The future is pretty bright for trans folks in San Francisco," Mahogany said, adding that the trans district is "thriving" these days thanks to the "holistic approach" of how it is revolutionizing and affirming life for trans people by tackling the housing problem, economic opportunities and celebrating trans culture.

By greenlighting the Compton's Transgender Cultural District, Mahogany said San Francisco is taking trans people seriously, being invested in their success and helping them preserve their history and legacy all in a "very official way."

While Sa'id, Johnson and Mahogany each have their own vision for San Francisco's transgender district, they agreed that -- just due to the fact that it exists in the first place -- there's reason to be optimistic and keep working toward a better future for trans people.

The future is pretty bright for trans folks in San Francisco.

"To go from an experience of being disempowered, marginalized and disenfranchised and then to be in a position of helping create something transformational has been incredible," Sa'id said. "And in this moment of visibility, something has to come from that visibility. It can't just be that we're visible … it has to actually be substantial."

By focusing on San Francisco'a trans community, however, Sa'id said her hope is to provide "true empowerment and true inclusion" for them and for the foundation being laid by the Compton's Transgender Cultural District to go global.

"I think we are going to see a future that has transgender districts in other cities around the world," Sa'id said, "where trans people are taking ownership of the land underneath them and of their culture and their history as a radical solution to the disparity that we often face."