By Angeline Jane Bernabe
Video by Gabriella Abdul-Hakim
Share —
Sign up for our newsletters to get GMA delivered to your inbox every morning!

When Natalie Reese’s high school canceled prom due to concerns over coronavirus, she didn’t want her prom dress to go to waste.

So, the high school junior from Danville, California, decided to get dolled up, wear the pale pink gown she bought a few weeks ago for the event and surprise her family in their living room.

"I walked over to my dad and his jaw just absolutely dropped," Reese told "Good Morning America." 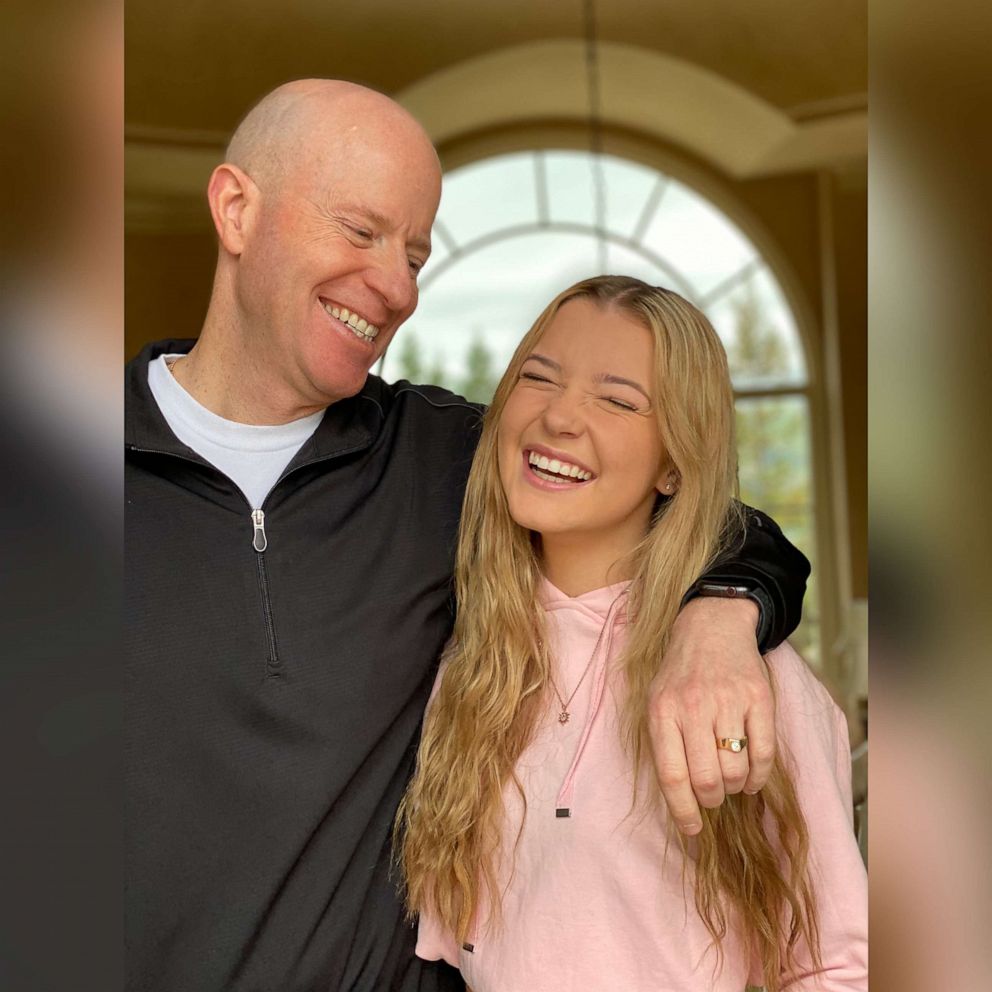 Like many teens across the country whose proms were abruptly canceled, the 17-year-old was looking forward to the milestone with her friends at San Ramon Valley High School.

"I was really bummed out when I heard that my prom was going to be canceled and I wanted to still have the feeling of feeling beautiful, like a princess, just like I would at prom," Reese told "Good Morning America."

Reese documented the moment of getting ready for "prom" in a video that she shared on TikTok with the hashtag, #TikTokProm. The end of the video featured her and father sharing a dance. Since she posted on social media, the video has received more than 143,000 views.

Prom March 28! Share this with ur friends and have let’s have a magical prom! ##fyp ##tiktokprom ##coronavirus

MORE: 'Everything Will Be OK' signs pop up to spread cheer around Georgia town

But Reese didn’t want prom to end there. After she published the video, she came up with an even bigger way to keep the dance alive with a virtual prom that anyone could take part in.

The teen chose March 28 for the online party -- the same date that her high school prom was supposed to happen.

The way she’s hoping it would work is that fellow TikTokers would join by sharing a TikTok promposal on the app leading up to the event and the day of, everyone will flood the "For You" page and post content of what prom at home looks like.

Reese kicked things off with several videos announcing #TikTokProm on her channel.

Share this with your friends! THANK YOU FOR 600K! I love everyone single one of you! ##fyp ##promposal ##tiktokprom

Share this with your friends and fam to join! @alliereese14 ##fyp ##tiktokprom

She even shared a promposal of her own asking a fellow TikToker to the event.

@markanastasio will you go to tik tok prom with me? ##fyp ##tiktokprom

♬ Island in the Sun - mp3converter

"She’s trying to make the best of a tough situation," her dad, Bryan Reese, said of his daughter’s ambitious personality. "This generation can sure do impressive things. So I’m hopeful for her that other people participate in it and it becomes a big deal because it sure is a creative way to make something good out of something that’s rough."

Since California Gov. Gavin Newsom issued a sweeping order for Californians to stay home to slow the spread of the coronavirus in the state, the Reeses, like many across the country, have been doing their best as a family to stay active and busy during this time. 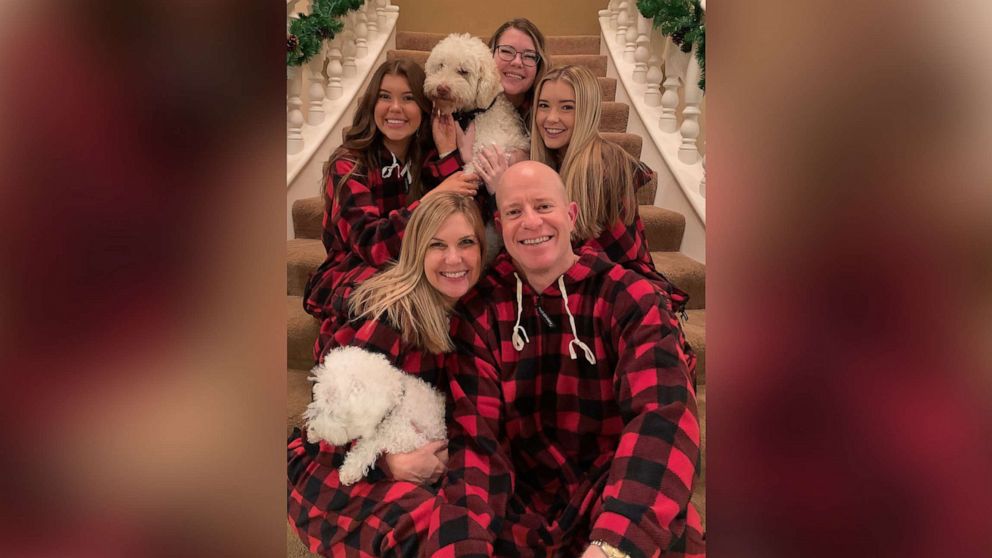 Courtesy Bryan Reese
The Reese family from Danville, Calif., poses for a photo on Christmas.

As a close family of six, they make it a point to do at least one activity together each day while in quarantine.

And while Reese’s TikTok videos have been keeping the entire family busy, they’ve also banned together to create sanitation kits filled with disinfectant wipes, water and gloves for delivery workers, which they leave on their front porch.

MORE: People come together during this challenging time

"We are sharing what we have," Reese's mom, Laurie, told "GMA." "The idea came from the trend this past Christmas when people left out snacks for their delivery people. We got such a great response from that, we wanted to keep helping." 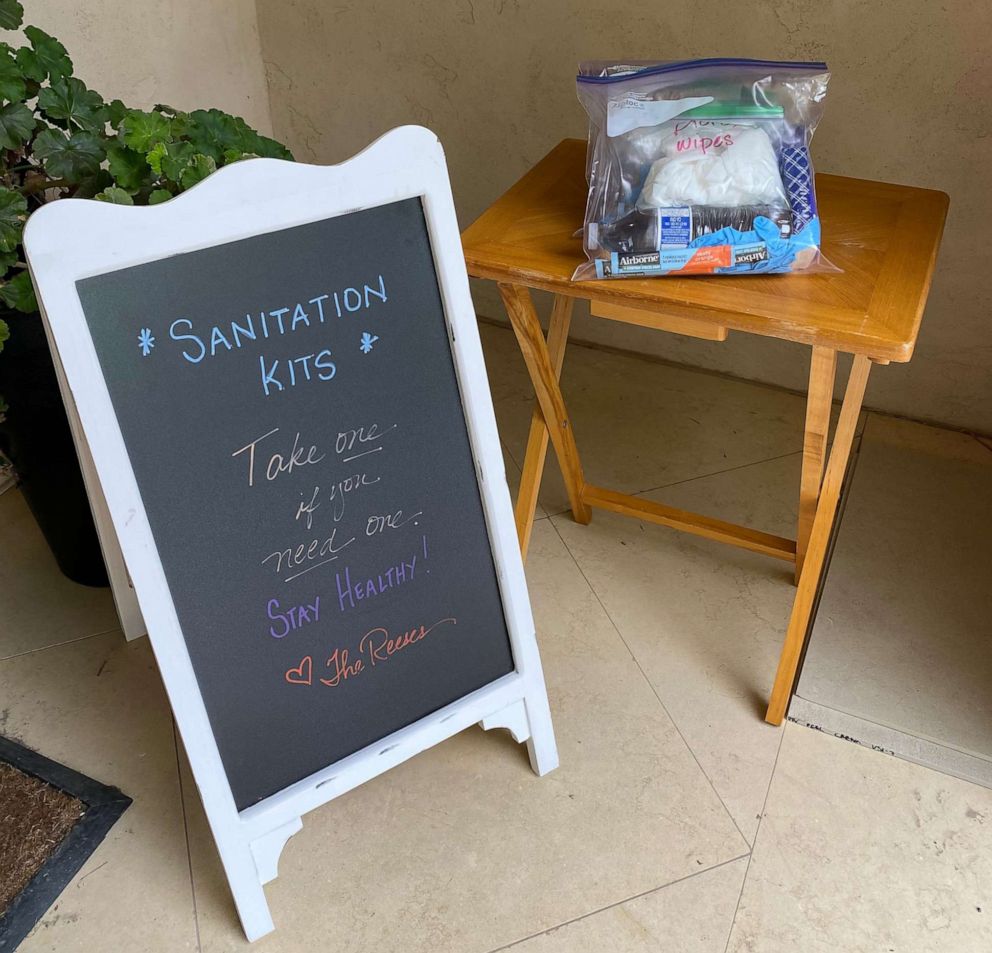 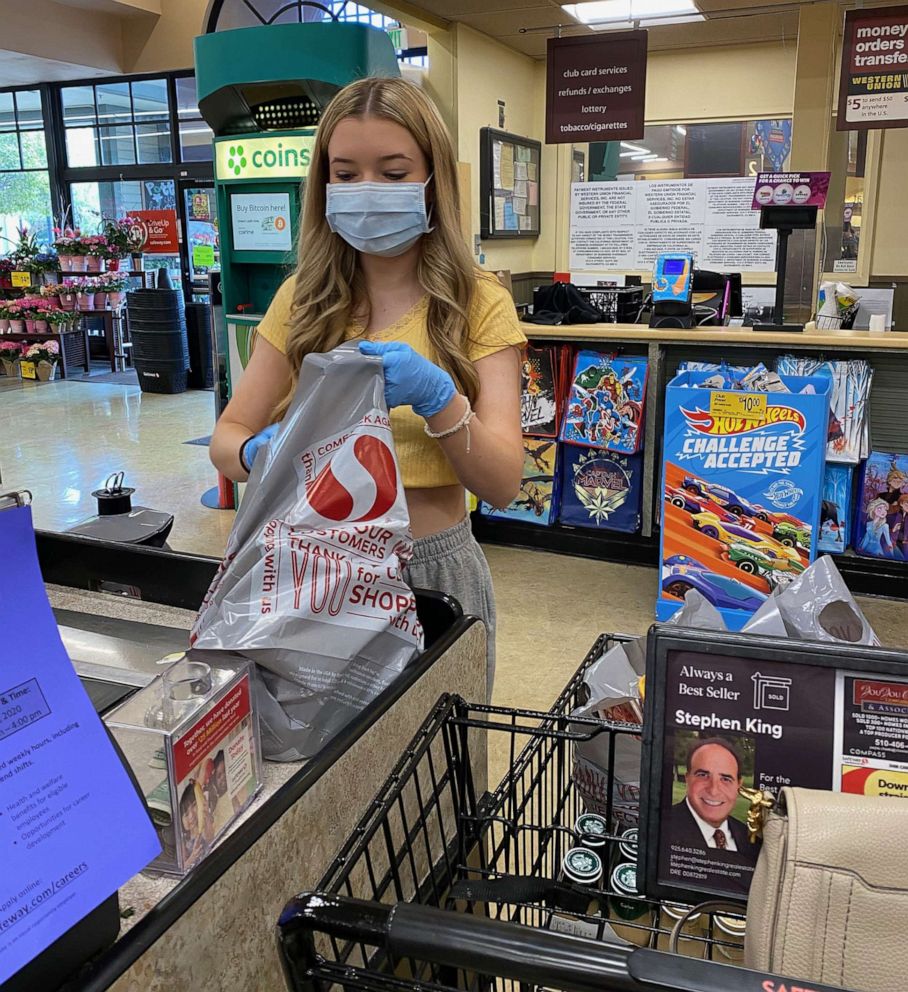 Courtesy Laurie Reese
High-school junior Natalie Reese picks up supplies from the store for sanitation kits that she and her family give out to UPS and mail workers in Danville, Calif.

While these are uncertain times for many in the U.S. and around the world, Reese offered some sage advice for teens her age and even those at any age.

"Just keep smiling," she said. "This is temporary and we can make the best out of this situation that we’ve been given."