Legend has it that curiosity killed the cat, but one cat’s curiosity may have saved the lives of her family.

Sandi Martin and her husband Mike foster cats through a cat adoption team in Sherwood, Oregon. The couple fostered Lilly, a 3-year-old tortie, and felt a special connection to her. In December they made the decision to officially adopt her. 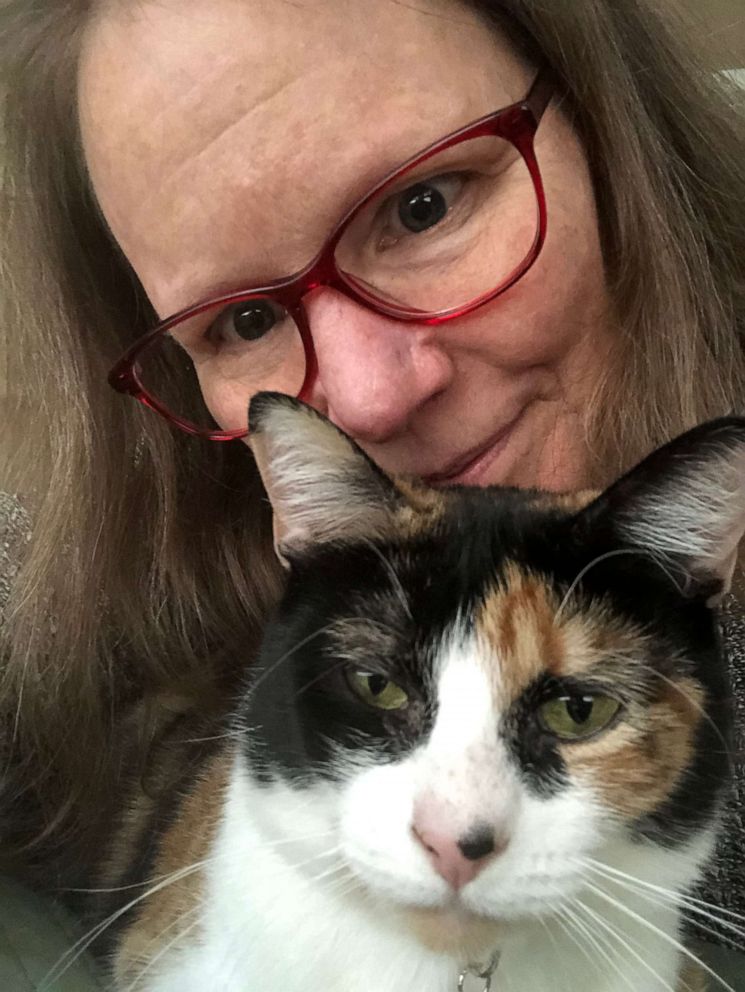 “She was just so sweet. She was darling. My husband one evening just said, ‘Would you like to keep Lilly for a Christmas present?’” Sandi Martin said. “You’ve probably heard the term 'foster fail.' Well, I call that a foster success.”

MORE: This adorable rescue cat is going viral for her resemblance to Baby Yoda

Solidifying the foster success was Lilly’s heroic act just months later that saved her family from a dangerous gas leak in their home. 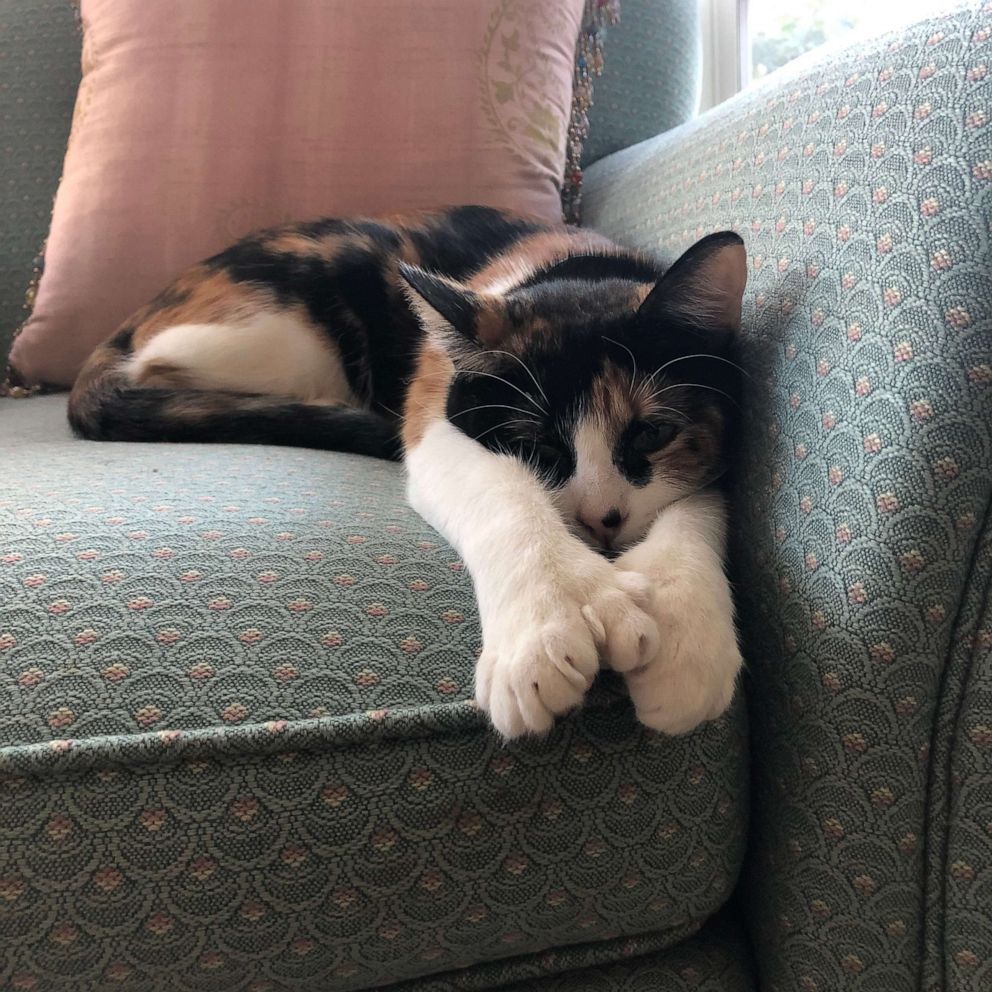 Sandi Martin
Lilly was adopted by the Martins after they fostered her.

Sandi Martin said she was on the ground playing with Lilly when the cat kept getting distracted by a brass valve next to their fireplace. The cat had sniffed it in the past and the Martins thought it was just an attraction to the shiny material. But when she kept sniffing at it, Sandi Martin became suspicious.

Sandi Martin said she then went over to sniff the area and smelled gas.

“It was very faint,” she said. “It wasn't like this overpowering rotten egg smell. I wasn’t sure, so I asked my husband to take a sniff and he smelled it too.”

Mike Martin quickly called the Northwest Natural Gas company and a technician showed up at their house in minutes. The technician quickly found a gas leak in the valve and told the Martins that this was a dangerous gas leak. 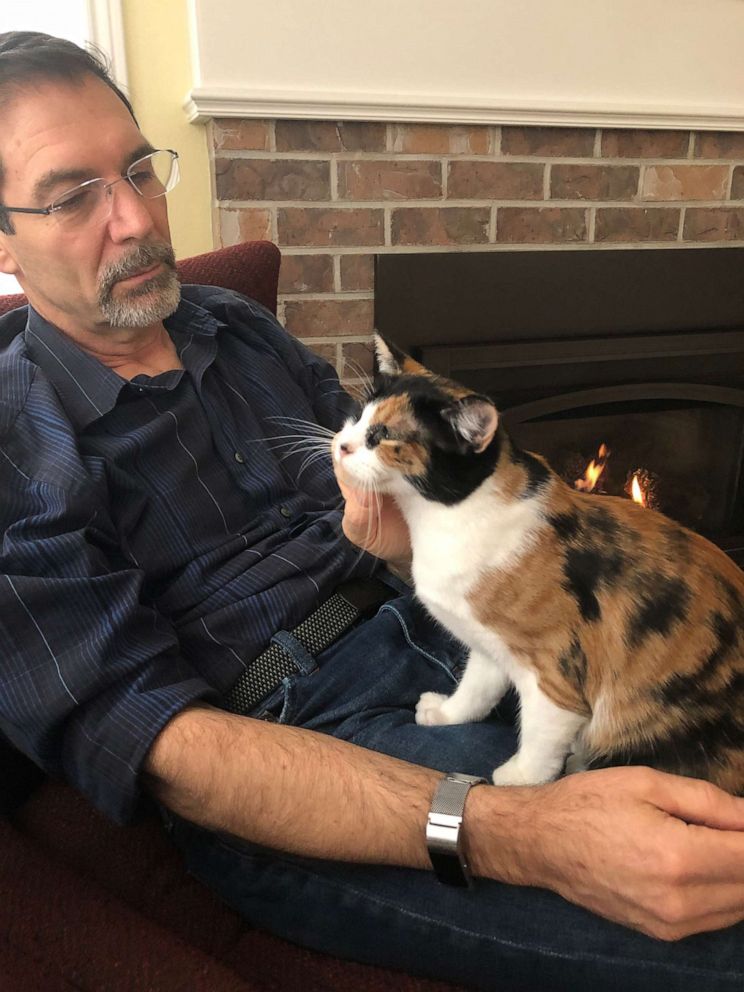 The technician went outside and cut off the pipeline to the house. Sandi Martin said the outcome could’ve been much worse without Lilly.

MORE: Mr. B, an adorable 'jumbo-sized' cat up for adoption, wins over the internet

For Lilly’s heroic act, the Martins were sure to give her a favorite treat.

“She earned it,” Sandi Martin said.