Pesky calls from telemarketers may be easier to combat than ever.

With new apps like Robokiller, spam calls are automatically intercepted so that your phone may never even ring.

ABC News' Paula Faris demonstrated the app's functionality on "Good Morning America" to show that when a robocall was placed, it didn't even come through on her device. 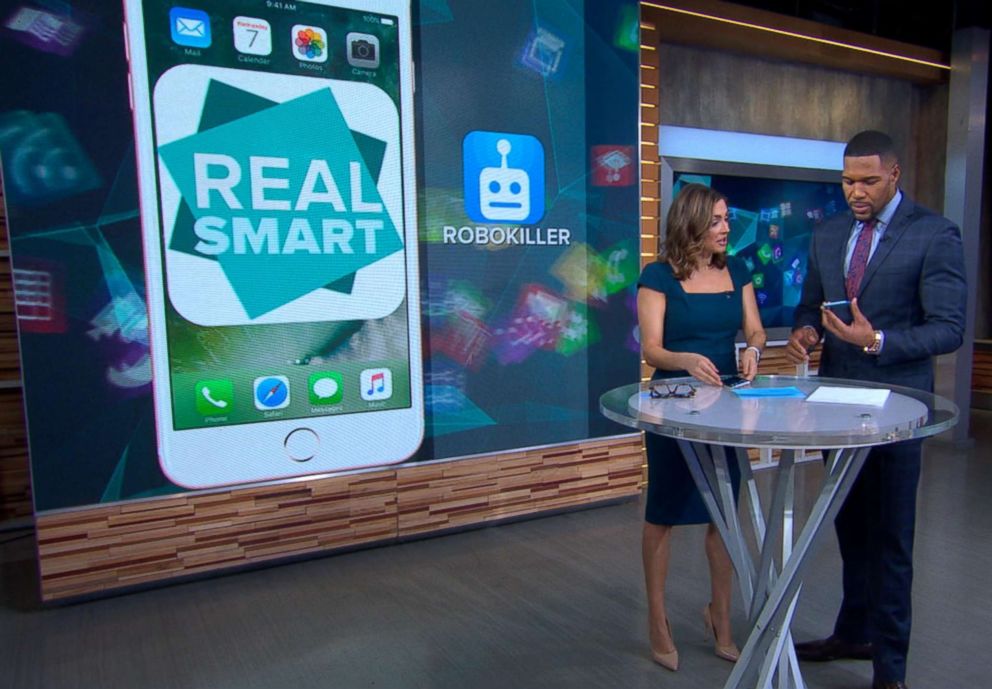 The app automatically answers a robocall and the spammer hears a so-called "answer bot" that keeps the spam caller on the line, wasting that person's time so they can't make as many calls.

"It's intercepting the call but then it's taking it one step further," Faris said. "Basically it's gonna troll the robocaller."

Faris said the app will keep the caller on the line for 45 minutes to monopolize their time.

After the call ends, the phone with the installed app receives a notification that it successfully blocked the call.

Instead of feeling annoyed by getting a spam call, you'll feel vindicated.

Many robocalls come up as "unknown" on caller ID, and a lot of phone companies give the option to automatically reject anonymous calls. In most cases, you can dial *-7-7 on your phone to set that up.

The four major cellphone carriers -- AT&T, Verizon, T-Mobile and Sprint -- all have tools to identify and filter spam calls. Most are free.

There are several other apps that block these calls, including Nomorobo, Truecaller and Hiya. Some charge a fee to use, while others are free -- make sure to check the app's fine print.