For millions of parents across the country, the New Year has started off without a monthly deposit from the child tax credit expansion, a deposit of several hundred dollars that parents had relied on since July, when the expansion went into effect.

"That was the only income I was getting for the last six months," Tierra Hal, a single mom of two daughters, ages 4 and 2, said of the $600 monthly payment she has received since July. "I used it to pay for my car payment and bills."

Hal, 25, of Ranson, West Virginia, said she has struggled to find a job because of a lack of child care options for her daughters, a struggle that has been amplified by the coronavirus pandemic.

"It's hard for a single mom to find a job in general, and then you add COVID on top of that," she said. "It's hard to find someone to watch my kids while I work." 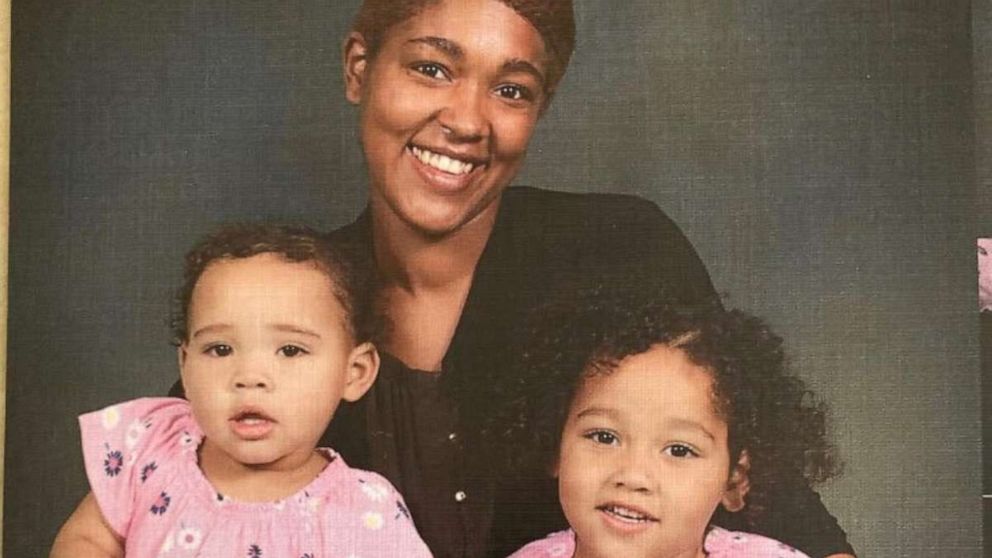 Tierra Hal
Tierra Hal, of Ranson, West Virginia, poses with her daughters, ages 4 and 2, in this undated family photo.

More than 300 miles away, in Milton, West Virginia, Lara Lawson, a single mother of a 9-year-old daughter, said she is also worried about her family's future without the monthly child tax credit payment.

"I'm definitely concerned just about making ends meet without that extra boost every month," she said. "The grocery bill isn't going to change. Things aren't going to start to get cheaper."

Lawson has a full-time job as the director of community impact at the United Way of the River Cities, a role in which she said she sees countless families who rely on the child tax credit payments for support.

"It's hard to see necessarily all of the great benefits that happened from it, but when it goes away, it's going to become apparent," Lawson said. "I hope [lawmakers] connect it to the real-life consequence of folks who were having an easier time of paying the bills, and now we're going to struggle."

"Through this pandemic, I feel like we've really been neglected in terms of any economic assistance," she said. 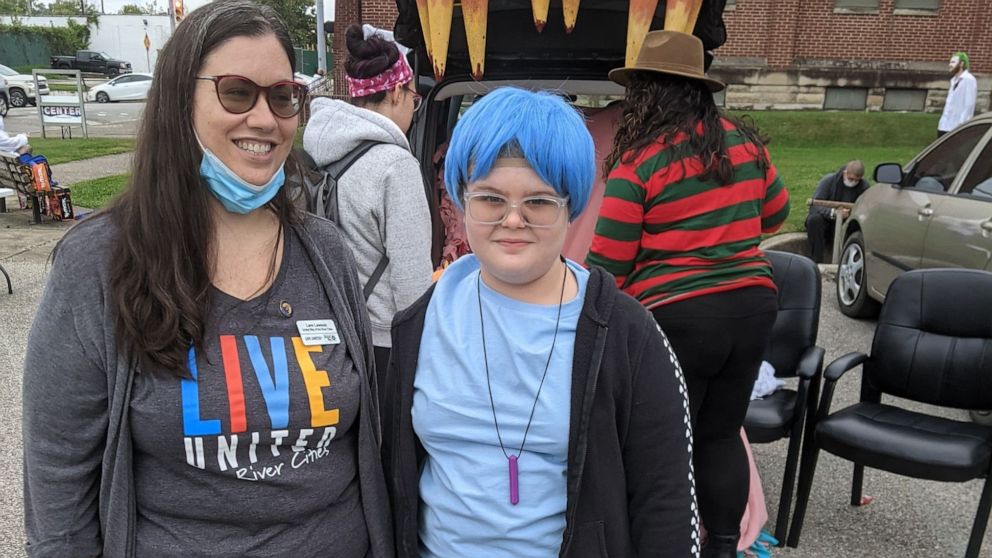 Larson and Hal are just two of the approximately 35 million families in the U.S. that have, since July, received monthly payments of up to $300 for each child 5 and under as well as up to $250 for each child ages 6 to 17 under the expanded child tax credit, according to the Internal Revenue Service.

The families have primarily spent the money on kids' school and child care expenses and essentials such as food, rent, mortgage and utilities, according to the Census Bureau.

In West Virginia alone, the expiration of the child tax credit expansion has put 50,000 children at risk of slipping into poverty, according to the West Virginia Center on Budget & Policy, a nonpartisan policy research organization.

The fate of extending the child tax credit expansion in 2022 lies with the U.S. Senate, which has yet to vote on the Build Back Better Act, legislation that passed the House of Representatives in November and includes a one-year extension of the monthly payments.

Without the expansion, the child tax credit is reverting back to its previous levels -- a maximum credit of $2,000 per child under age 17 that phases in with earned income for lower-income households and is largely received at tax-filing time, rather than in monthly payments from the IRS, according to Erica York, an economist with Tax Foundation's Center for Federal Tax Policy.

Parents who received monthly child tax credit payments over the last year will get the remaining half of their money when they file their tax return.

Parents who opted out of the monthly payments will receive their full child tax credit payment with their 2021 federal tax return.

The IRS has sent out letters -- called Letter 6419 -- that tell parents how much they received in advanced monthly payments and the number of qualifying children the IRS used to set their monthly payments, according to York.

"You'll want to wait to file your taxes until you get this letter from the IRS, because you'll use that information to file your taxes," she said. "And if you are a married couple, you'll get one letter for each spouse, so be on the lookout for possibly two letters."

Once parents have the letter, York recommends they cross-reference the total from the IRS with their own records of the advanced child tax credit payments they received to make sure the numbers match.

Parents can also check the payments via the child tax credit update portal on the IRS's website.

"If someone received too much advanced payment, more than they qualified for, there are protections based on income levels," York said. "So if someone makes under a certain income level, they're essentially protected from having to repay, but if they're higher-income household, they may have to repay if they got an overpayment."

If a parent gave birth in 2021 and they qualify for child tax credit but did not get advance payments, they can claim the child on their tax return and then receive the payment in their refund, according to York.

She also noted that low-income families who normally do not file taxes will need to do so this year in order to receive the remaining child tax credit payment.

In order to get their tax refund as quickly as possible, York recommends that parents file their taxes electronically and provide bank information so their refund can be sent via direct deposit.

She also recommends that parents triple-check that the information they enter is accurate and matches what the IRS has on file, because errors will lead to delays.

"And if for some reason what the IRS has on file doesn't match what a person thinks they received, they should contact a tax preparer to get advice on what to do," York explained, adding that the IRS also has a Frequently Asked Questions page on its website to help.