A family man who was in need of a job got creative by handing out his resume to passersby in his Arizona community.

Patrick Hoagland received hundreds of job offers during his visits to busy intersections in Phoenix. The 30-year-old father of one said he had been out of work for one month after being laid off from a metal recycling company.

"I definitely had fear," Hoagland told "Good Morning America." "My wife and I, we don't make a whole lot of money individually. Once I lost my job, everything was put on her."

Hoagland said he applied to a number of positions online and in person.

"I wasn't getting any responses," he said. "I was getting frustrated. It popped into my head, stand on a corner and hold a sign and hand out resumes. At first i laughed about it...and then it kind of went crazy."

For three days, a few hours each day, Hoagland handed his resume out to strangers. He also held a sign which read "Please take a resume. Laid-off. Looking for a job."

On one of those occasions, a woman named Melissa DiGianfilippo, owner of Serendipit Consulting, stopped to greet Hoagland. 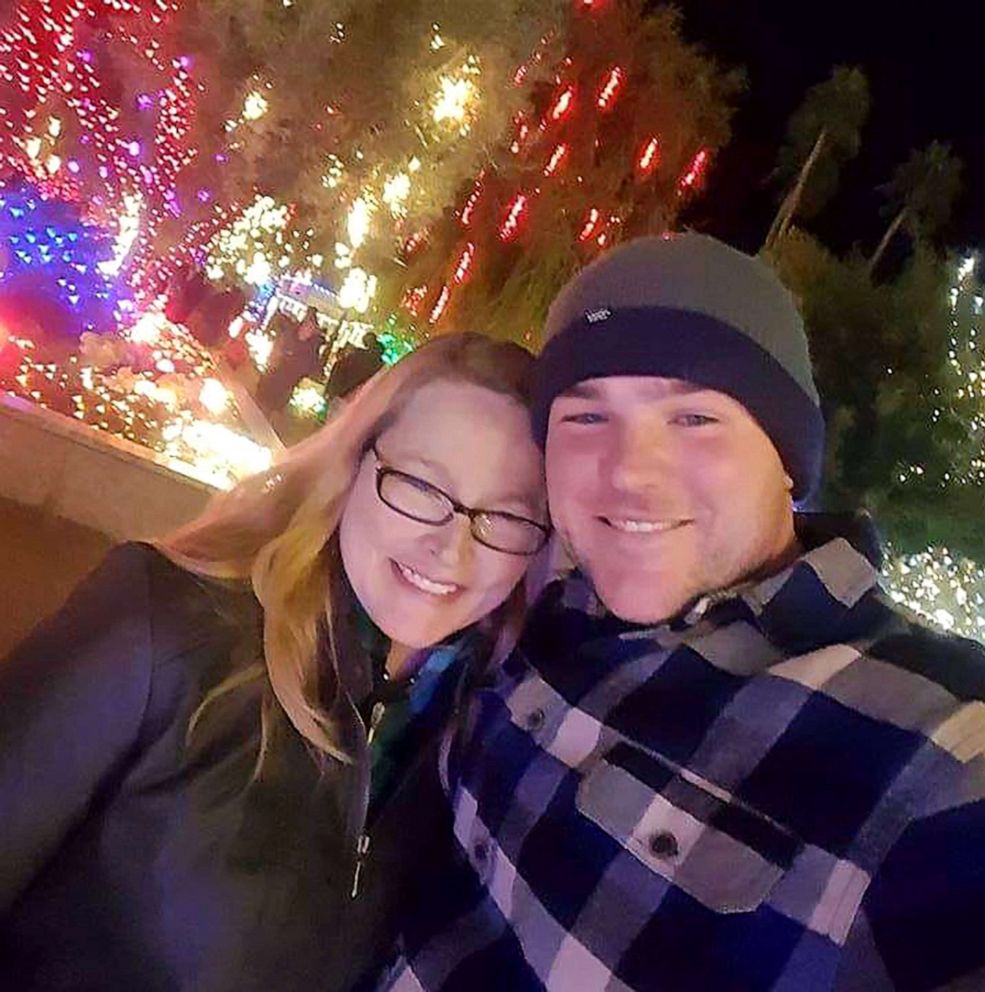 DiGianfilippo said she took a resume and snapped a photo of Hoagland. She was hoping to offer him a job at her company, but after reading Hoagland's resume, she learned he had no experience in public relations.

"I figured, 'I have a pretty wide network. I'll share on social media,'" DiGianfilippo said.

DiGianfilippo shared a photo of Hoagland's resume on Facebook and Twitter. But it was on LinkedIn where the CV received the most attention, she said. 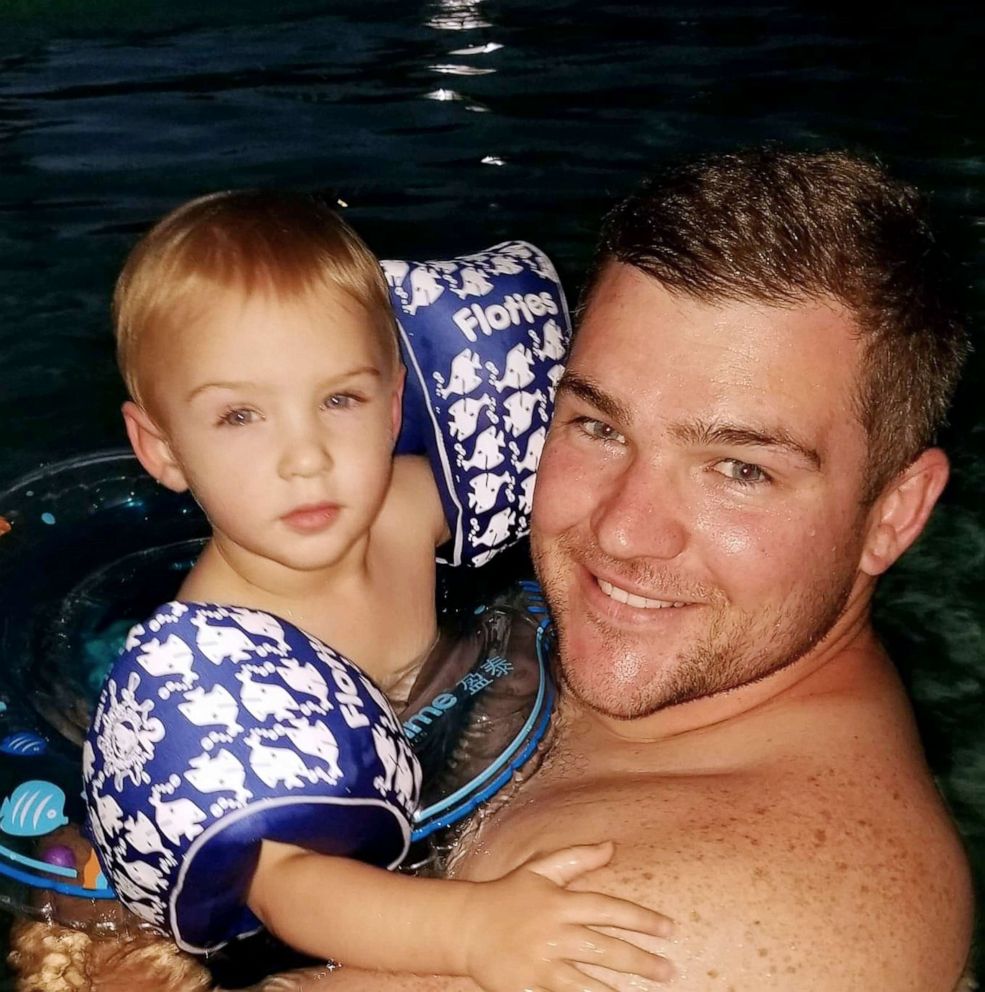 "I think people were impressed with this willingness and dedication to stand in 100-degree heat," DiGianfilippo said.

Hoagland said job offers poured in by the hundreds. He eventually landed a job at a company called Flatline Concrete as a concrete grinder. 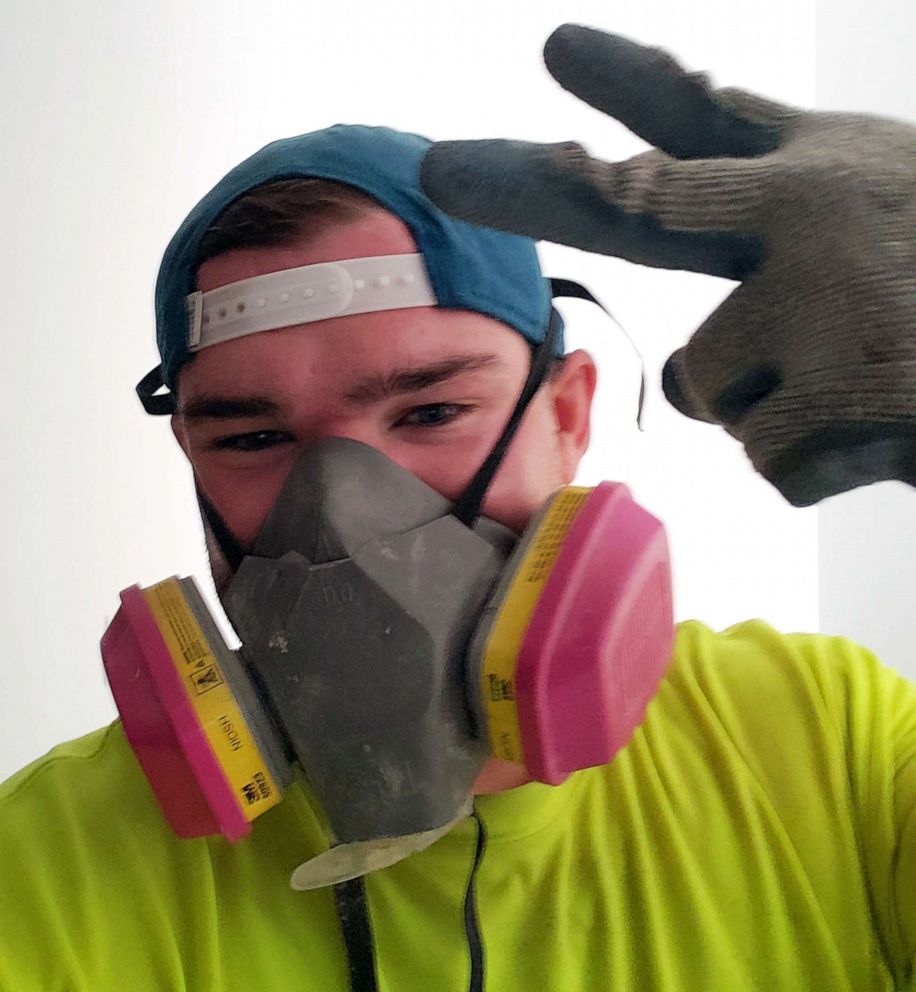 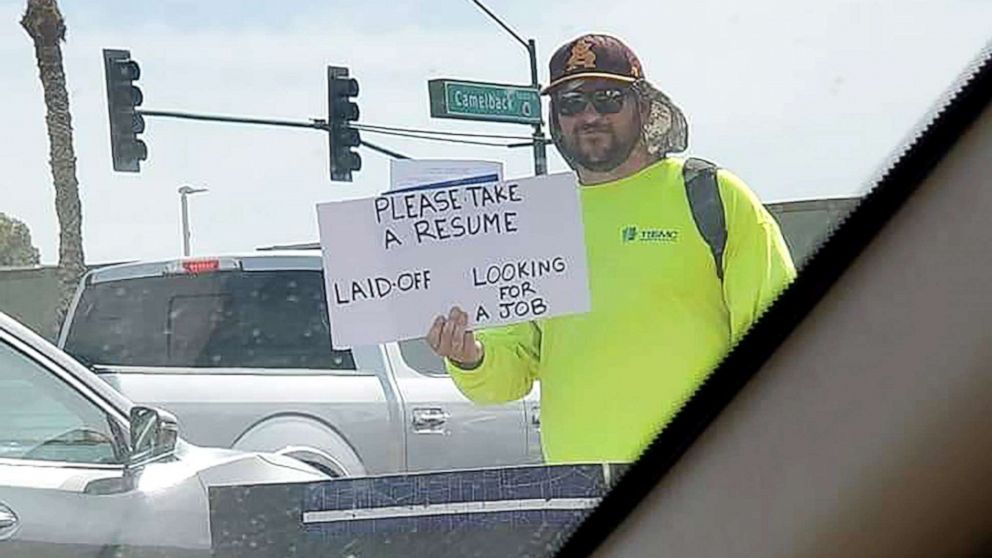 "They reached out to me over email phone, and I am glad that they did," he said. "It's my dream job scenario."

"I can't say thank you enough to everybody," Hoagland said. "I had a lot of people who sent messages that weren't necessarily job offers but were well-wishes [saying], 'Good luck in your search.' It was nice to see that.'"