Editor's Note: In August 2022, President Joe Biden announced a plan to cancel student loan debt for millions of Americans, up to $20,000 for borrowers earning less than $125,000 a year. The plan will either wipe out the federal student loan debt for millions or barely scratch the surface of how much a person owes to their loan provider. In Debt Diaries, we introduce you to those who took on their debt and share the tools to how they paid it off. This story was originally published on Jan. 14, 2020.

Melissa Jean-Baptiste is the woman behind Millennial In Debt, her social media channel where she shares her journey to pay off $102,000 in debt and money advice with her thousands of followers "battling debt one ramen noodle meal at a time!" 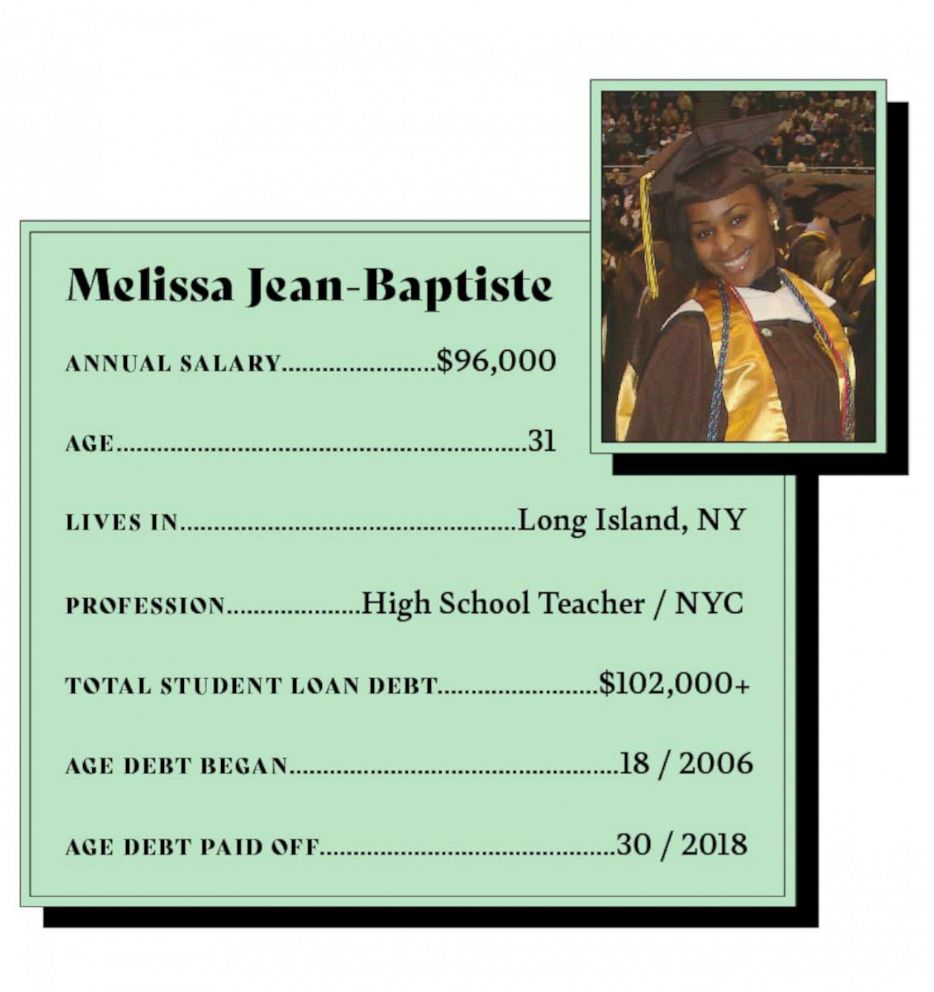 I went to a private high school … but they didn't really tell you how you were supposed to pay for college. It was kind of like, “Get a fellowship and then you'll figure out the rest.”

MORE: This couple went from RV to homeowners after paying off $130K in debt together

I was really dead set on going to Adelphi University because my mother went there for nursing. I did get a scholarship, but it wasn't enough to cover the remaining part of the tuition, and it definitely didn't cover room and board.

Once I started to get ready to move on campus, they're like, “You have this balance and you have to pay by October or you will not be able to register for the spring semester” … so I signed it just to cover the balance.

When I paid it off -- I didn't borrow anywhere near that amount of money -- but a lot of interest actually did capitalize on the initial principle. Even though I was paying a lot every month, my balance was actually going up instead of decreasing. 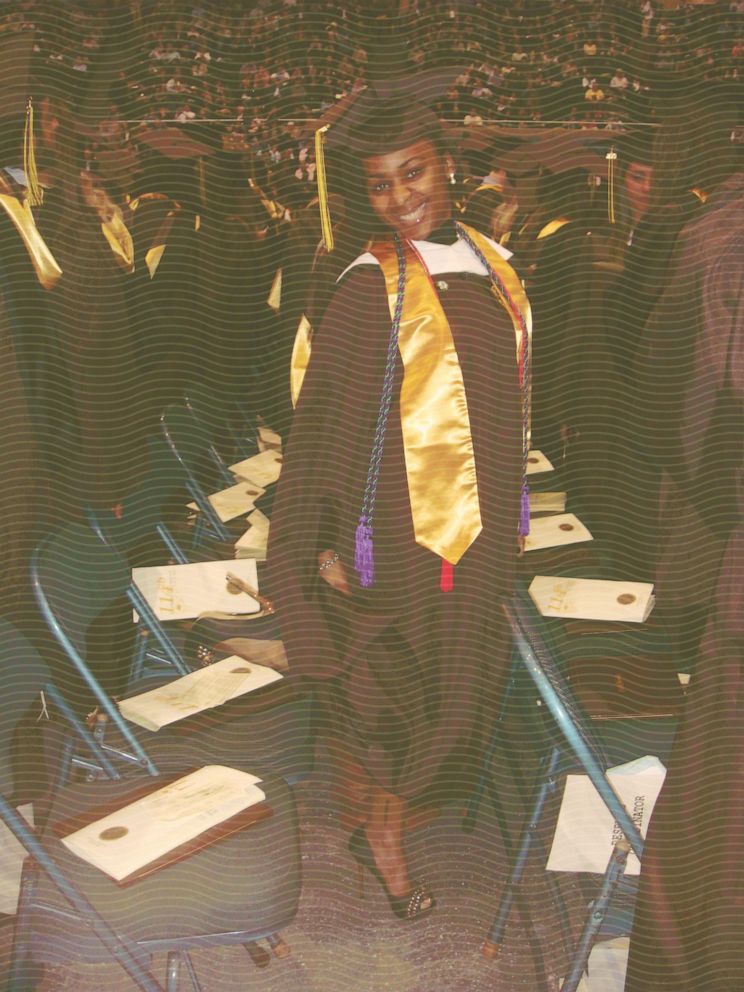 I started off on the interest-only payment, which I think was a huge misstep for me ... you're paying $200 a month, but all this extra money is being added on and you're not paying attention to it.

MORE: What to know about ISA, a new way to pay for college with investors' money

I remember being 26, hopeful of trying to get pre-approved for a mortgage … and they're like, “Well, your debt-to-income ratio is astounding, and there's no way you'll be able to afford a mortgage and survive and pay all this debt.”

That was really just eye-opening for me, that pinnacle moment in my mid-20s, that I was like, “Oh wow, this is just crippling ... I can't do anything.”

But then, I felt extremely embarrassed. I felt a lot of depression and sadness. And I felt a lot of, I guess, jealousy and envy, because no one's talking about all the things going on in “Student Loan World.” I felt very alone, isolated like I made all these mistakes and no one else did, and now I'm paying for them.

Picking a plan and paying up

I really downsized a lot of the things that I was purchasing -- fun purchases. 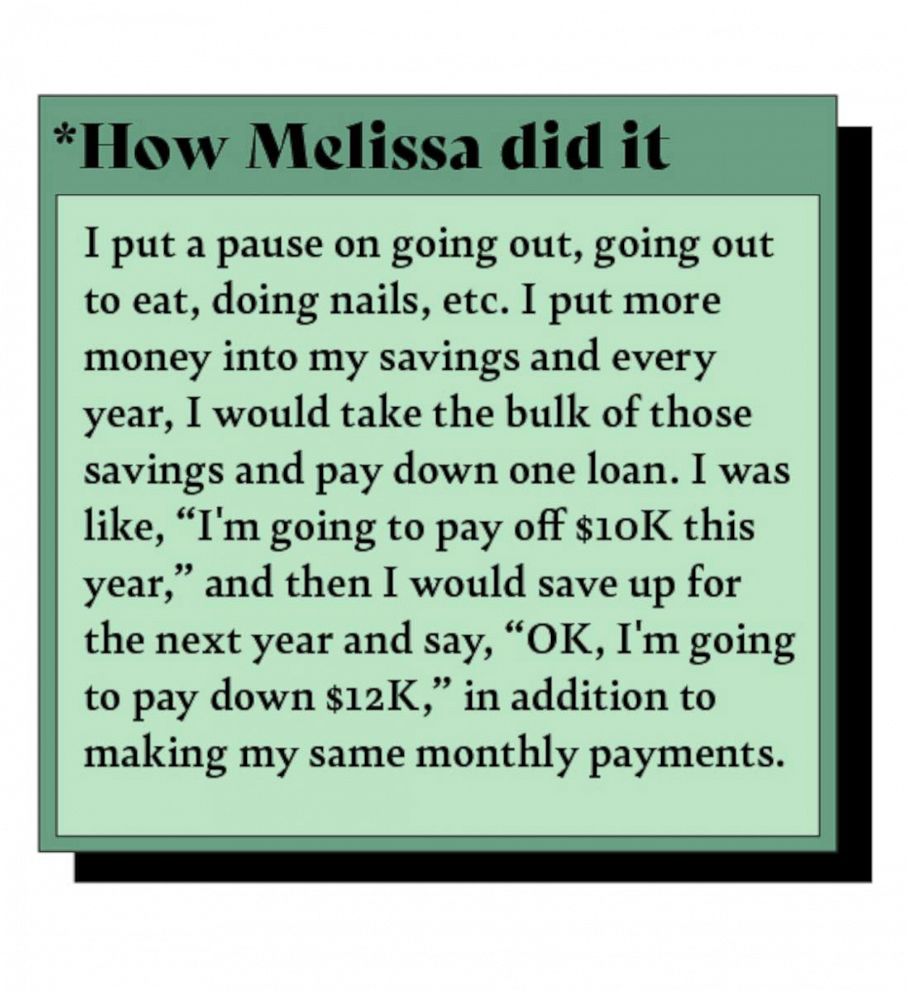 ABC Photo Illustration
Debt Diaries How Melissa Did It

Clever Girl Finance showed me there are other people going through this. It was like a nice sense of community -- we would all be commenting on funny things online or we would all be talking about our different stories. It was just nice to be able to see that I'm not the only one who made the same mistakes, I'm not the only one dealing with the same issues and definitely not the only 29-year-old still living at home. That was a relief, because I just felt like, “I'm across the hall from my parents ... and still afraid to like come in late.”

MORE: 3 tips to help you manage your money

I didn't have to tap into my retirement and my pension. I was just too afraid like something bad would happen. I was like, “No, just use your salary, figure it out. There are things you can cut out.” I did start doing more side hustles because as a teacher, I was able to like sell lesson plans and sell PowerPoints, and things like that, and do tutoring. So that helped.

People would make like little jokes, like, “Oh, you're so cheap.” “Oh, you're so frugal.” It really would bother me. … I can't do the things that I see people doing on Instagram or on Facebook because I'm riddled with all of the debt and I have to take care of it, or it's just going to be a longer process than I would like it to be.

I was 30 years old when I paid it off last December -- it was the best year of my life! I actually was able to pay off my student loans and then I was able to move into my own place in the same month ... that was a really exciting month for me.

MORE: Spare change apps might be the savings hack you've been looking for

I was debt-free first for like two days, though I was still have the same type of hustle, the same driving motivation to eventually be debt-free and pay down my mortgage a lot quicker.

My mortgage is actually far less than my student loan payments were, which is sad in itself. What I do have, I save it to put it towards anything I need to like to repair something in my house. I do have a small vacation savings account that I build and I can do so more often because I'm not kind of crippled with student loan debt. 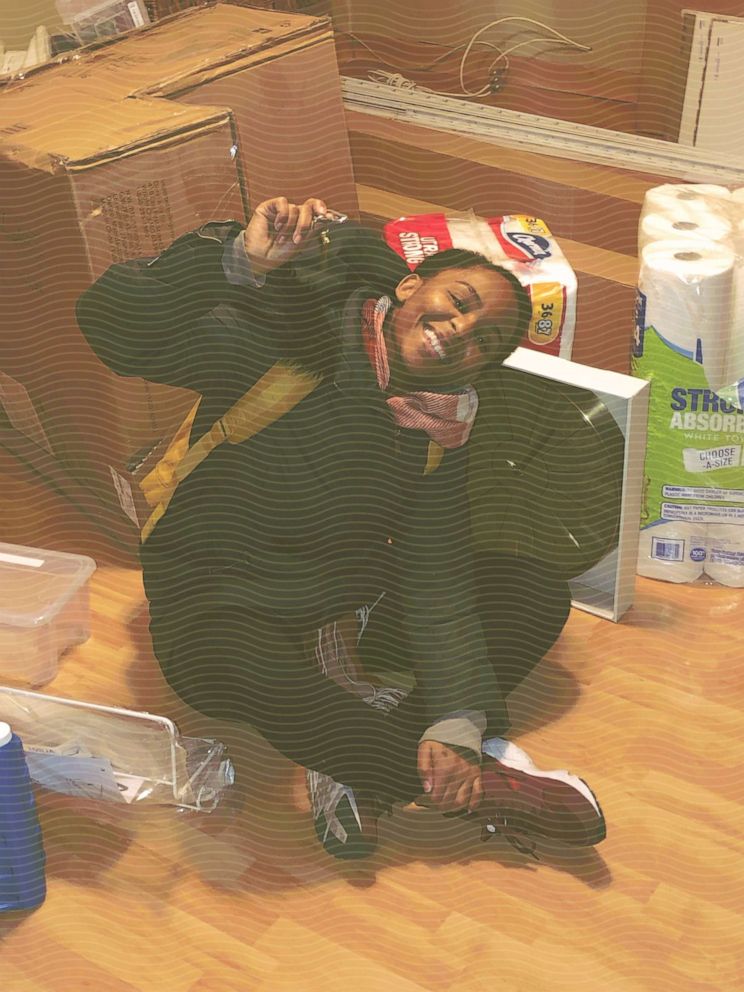 I learned I have the ability to still make mistakes and rectify them, and learn from them and not make them again. I will never ever take a student loan. I'm a senior advisor to help my students pay for college. So we talked a lot about student loans, and we talk about insurance, we talked about what it means to take that. I tell them that they should be paying down the debt while they're still in school to avoid having to pay so much extra. It taught me that I can be like a tool for other people to use and be helpful, and to show people that they're not alone.

Don’t run away from the problem! That was my initial response -- when I saw that my balance was going up, just to run away and hide and pretend it's not happening, and just still trying to plan those dream vacations and moving out of your parents’ house. You can't run away from Sallie Mae forever, she will find you.

MORE: If you're not a lucky 2019 Morehouse grad, here are strategies to approach student debt

Face it head-on and speak to your loan providers, talk about what your options are for paying back your loans. Talk about how long it's going to take to pay back your loans according to their calculation and then figure out a plan for yourself. A lot of times, they'll say, “Yeah, you'll pay it back in 25 years,” and that's not what you want for yourself.

Do not let this #debtfreejourney fool you... ⠀ Making financially sound decisions doesn’t mean living a boring miserable life. ⠀ You can do both and I’ll be there to cheer you on as your depositing into your savings or swinging in Bali! . . . . . . . #millennialindebt #youcandoboth #millennial #millennials #debtfreecommunity #debtfreejourney #moneymanagement #livingmybestlife

For people who are about to take out a loan, make sure there's a purpose or value in it, and that they're coming out on the other end of that loan with something that's valuable and practical and makes it worth it. That'll be what gets you to make your first payment, your second payment, and just it'll stay fresh in your mind that way.

You can follow Melissa’s journey and get more of her tips on living a debt-free live by following her on Instagram at Millennial in Debt.