Get ready to channel your dark side with Monopoly: Disney Villains Edition.

This latest version of Monopoly allows players to channel their inner villain.

"Players will be able to portray the most iconic and timeless Disney villains while keeping the spirit of the classic Monopoly game players of all ages know and love," Hasbro General Manager and SVP, Global Gaming, Jeff Anderson, told "Good Morning America." 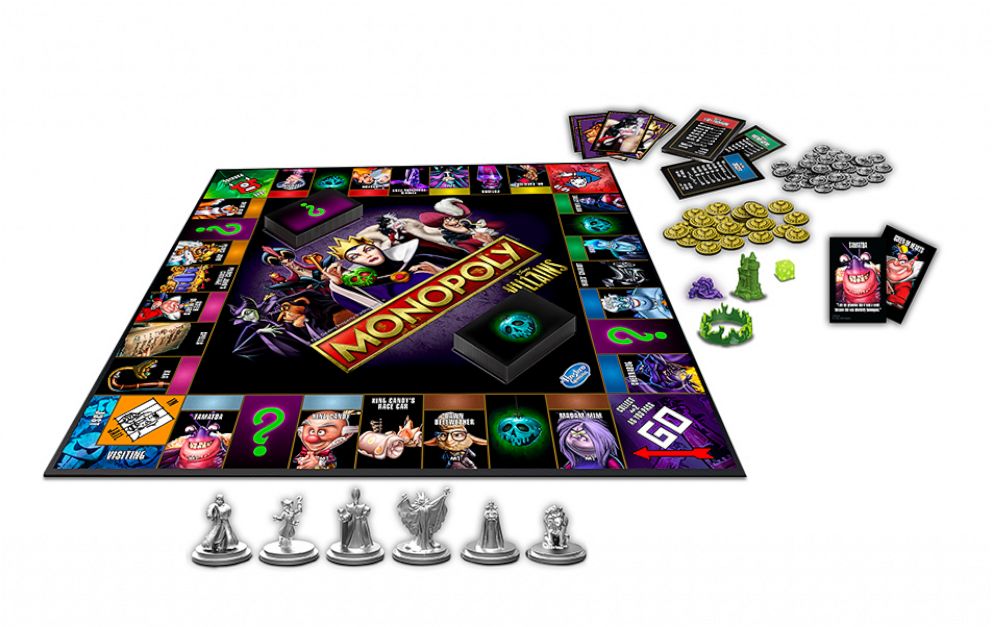 "Imagine classic Disney villains stealing, scheming, and competing to see who is the most evil of all," Hasbro wrote in a press release.

Disney is no stranger to the world of Monopoly. It has collaborated with Hasbro on a few other editions of their classic game like, The Lion King Monopoly Game and Marvel's Avengers Monopoly Game.

"It is always a pleasure working closely with the Disney team. We have built a strong relationship with them and, because of that, we are confident this game will bring the Disney Villains to life in a way fans will truly appreciate and enjoy," Anderson added. 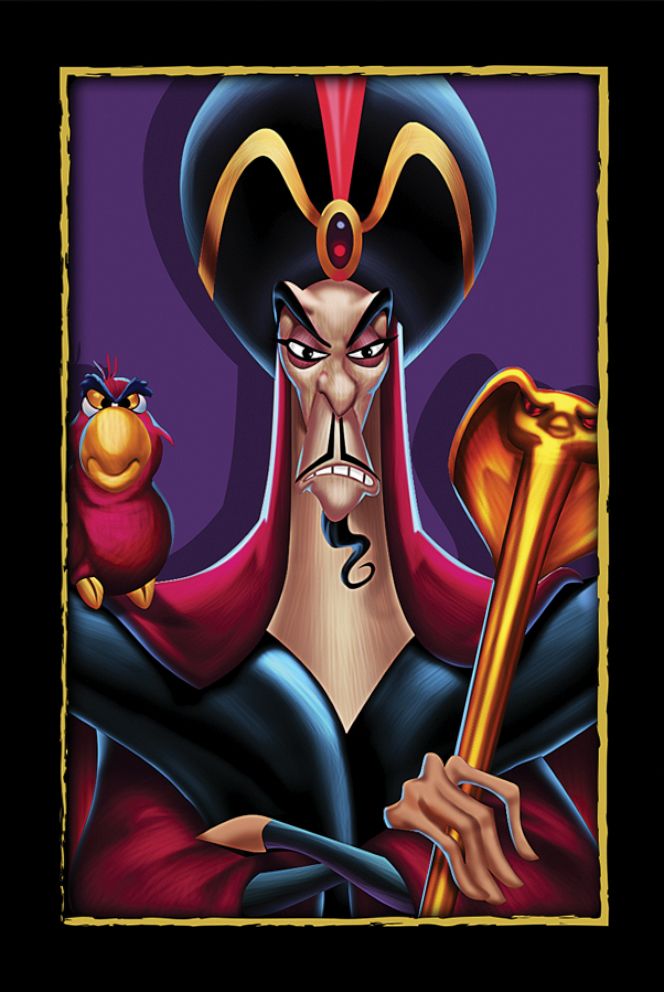 Like usual, the last player with money when the other players are bankrupt wins the game.

According to Hasbro you can, "activate a character's special ability by acquiring the Flames of Power ring, change gameplay with Poison Apple cards, and advance on the board by landing on a Vehicle space."

The game is available now for $29.99 at most major retailers. 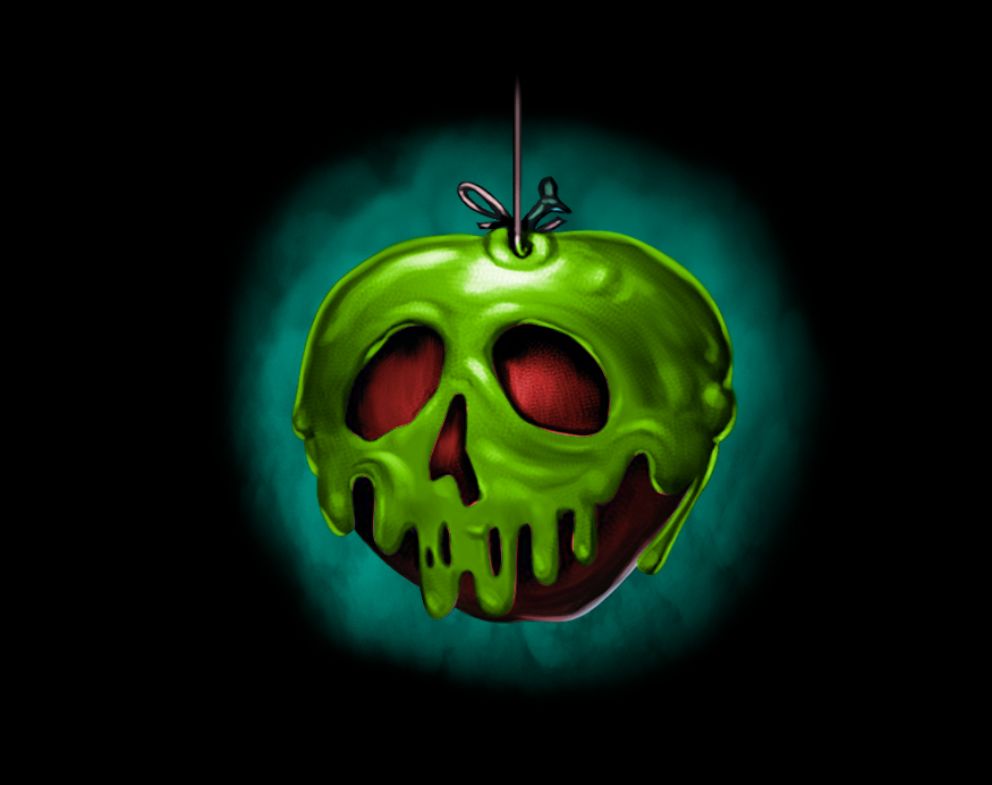 We call dibs on Maleficent. "You poor, simple fools. Thinking you could defeat me. Me! The mistress of all evil!"