With the help of TikTok, a FedEx worker has reached Tony Hawk after posting a video asking the pro skater to respond to a young fan.

"I didn't expect Tony Hawk to respond," the driver, Mikail Farrar, who's dad to 12-year-old Victoria, told "Good Morning America." "Money and fame didn't change him whatsoever. He jumped all over this and responded so quick."

"I can't say enough about Tony Hawk," he added.

In the TikTok footage, viewed by millions, Farrar says a 6-year-old boy named Cooper chased down his truck and asked him to mail his wooden skateboard to Hawk. Cooper wrote his own name, as well as "Tony Hawk," on the gift. 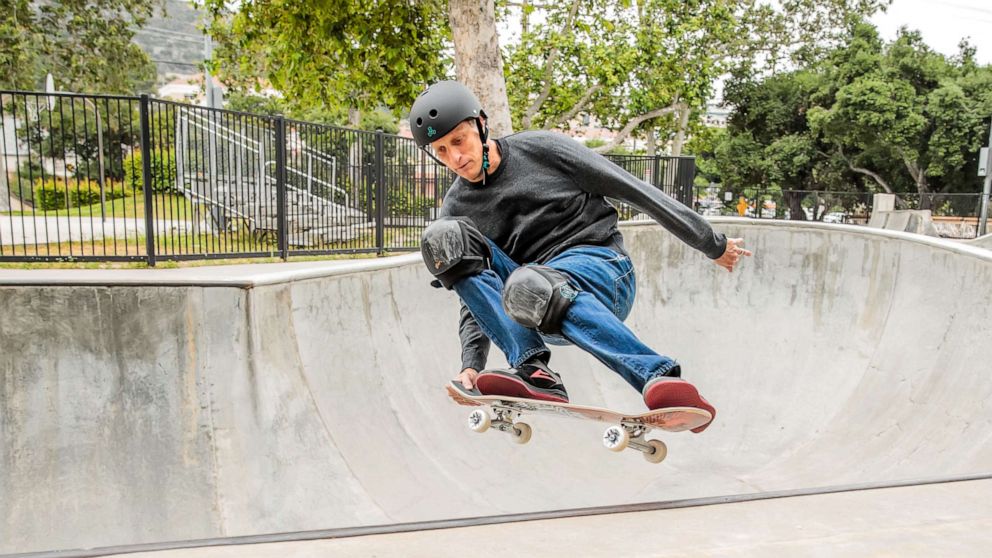 "Tony, if you see this, Cooper in Suwanee, Georgia, is a big fan," Farrar says in the video. "Maybe you can give him a shout-out and the next time I drive by his house, I'll show him the video and it will probably make his whole life."

Hawk responded on his own TikTok account, thanking Cooper for the skateboard and saying it's "on its way to his house."

"As a thank-you gift, I'm going to send you my skateboard," Hawk says. "Thanks buddy, I hope to meet you sometime." 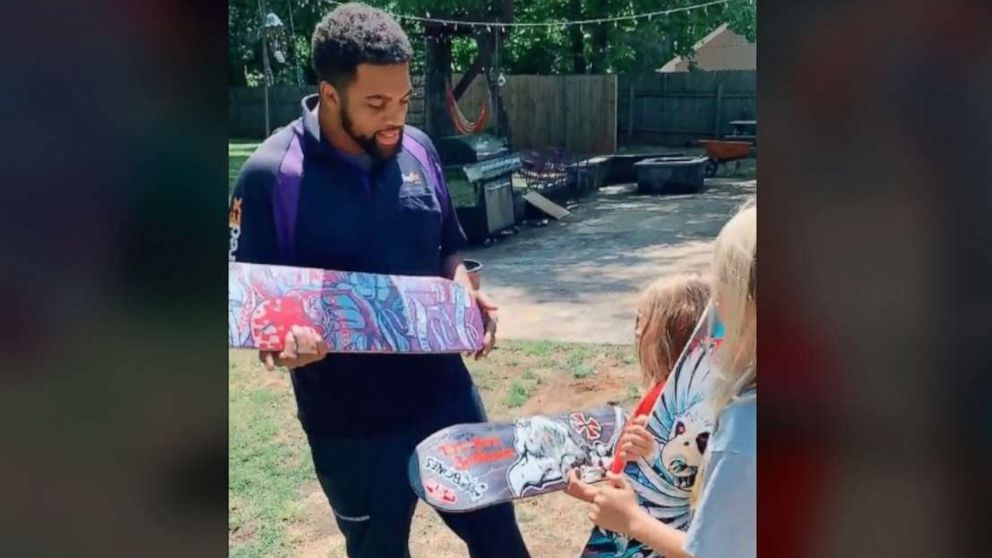 On Thursday, Farrar posted a video update to TikTok, where Cooper and his brother, Tucker, 9, are showing off their new skateboards sent to them by Hawk.