Tasha and Joseph Cochran are breaking one of the biggest taboos around money.

The creators of One Big Happy Life -- a platform where they share financial advice to help people create the lives they want -- very openly talk about their finances.

Once a month, followers get a line-by-line look at the Cochrans' ledger, seeing numbers many people would never discuss in public.

"We have a net worth tracker that we give away for free and encourage people to actually track their own progress," Tasha Cochran, 38, said. "People now come back and say, 'Wow, it's amazing, my net worth is growing.'"

MORE: Fit Finance: How to build an emergency fund, how much to save for it and how to avoid spending it

"It's just about educating people on how to do net worth and how that calculation even works," Joseph Cochran, 35, added.

The pair is also tackling the stigma around budgeting with a one-year spending plan, which encourages users to look at their total spending across categories for a year so that they can allocate income accordingly. 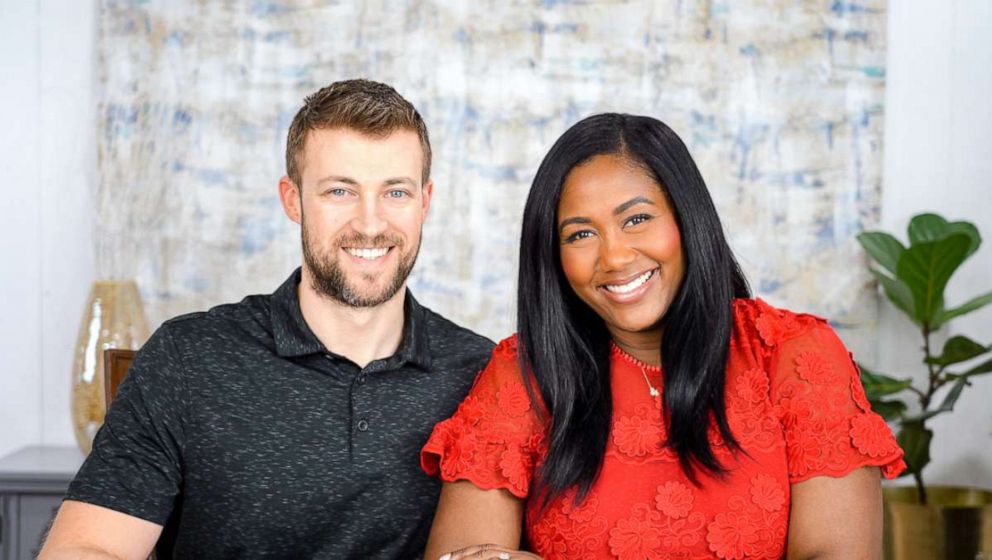 "It's a great way for you to take a bird's-eye look at your finances and really see what's possible for you and the kind of life that your money can help create if you plan for it," Joseph Cochran said.

Born out of necessity

The origins of the plan began when Tasha Cochran was 18.

"I became pregnant with my daughter, Alexis," she said. "I was an active duty U.S. Marine. I wasn't making much money." She said she thought, "'OK, I've got nine months. In those nine months, I'm gonna make nine months worth of paychecks, so I need to plot out when I'm going to buy all of the things that I need.'" 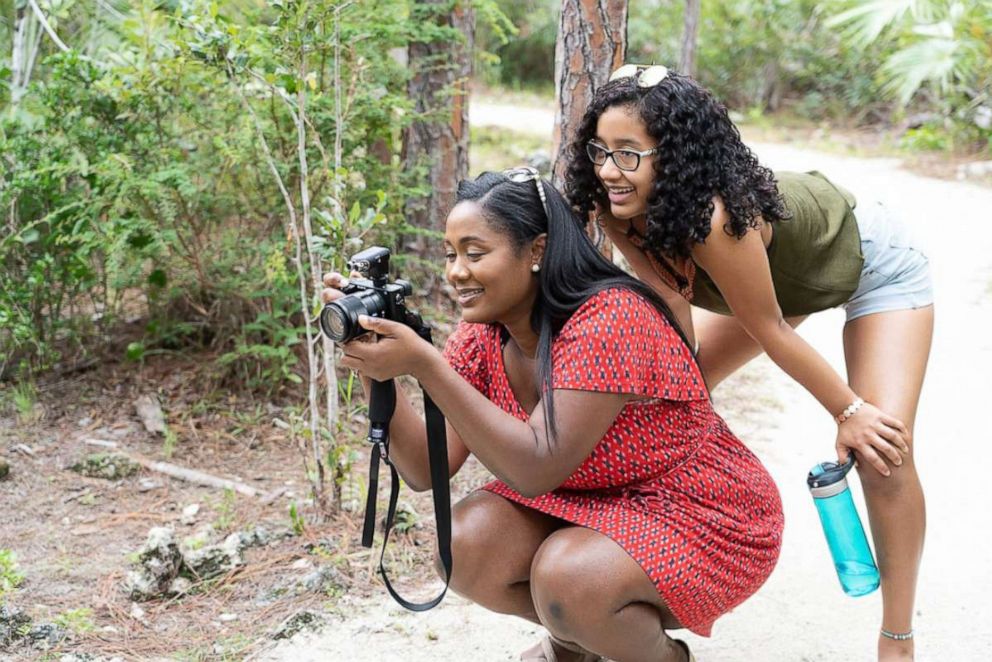 "I used to have to track my spending down to the penny," she said. But once she got the hang of this method, "every year toward the end of the year, I would just create a whole new one-year spending plan for the next year."

The plan further evolved years later when she met Joseph Cochran when the two were doing work for the U.S. Department of Housing and Urban Development in Dallas.

"Joseph was assigned as my mentor, and we became friends and eventually started dating," Tasha Cochran said.

She noted that they were both going through divorces, and with that came a lot of debt. When they eventually combined their finances, they were compounded by $300,000 in combined law school debt.

"We found ourselves getting frustrated with our debt when the amount that we were paying toward debt was really stopping us from accomplishing our other goals," Tasha Cochran said.

From debt-controlled to controlling debt

Over the course of eight years, the Cochrans paid down that $300,000 worth of debt and grew their nest egg to nearly half a million dollars, all while being able to take their children on vacations.

"Your money is not just this single gold bar that's this block that you can only do one thing with," Tasha Cochran said. "Your money can do multiple things for you at the same time, so you can build wealth, work on paying off your debt and also work on enjoying your life at the same time." 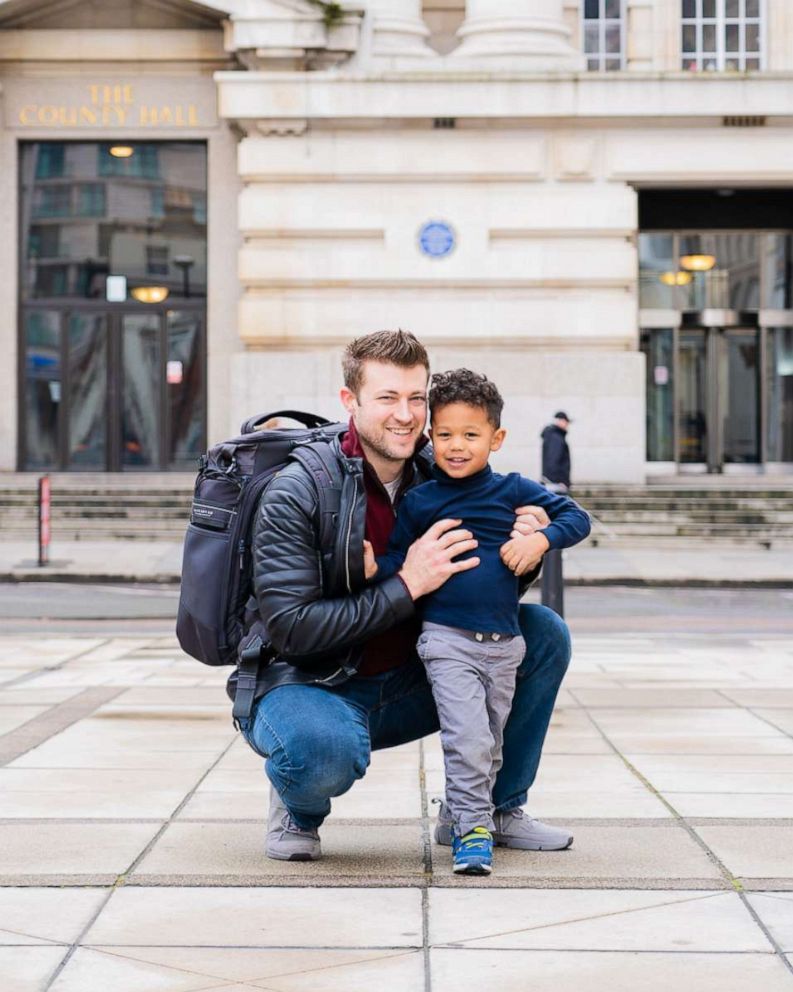 "It's all about being intentional with your money," she added.

"I didn't realize that I could spend money on entertainment and still accomplish my goals," Joseph Cochran said. "Sometimes it's all or nothing with a lot of other plans out there … you don't have to be uber frugal to accomplish financial goals."

MORE: How to get financial help during coronavirus pandemic

"We say one-year spending plan, not one-year budget, because we want people to stop associating negative feelings with their spending plans and how they're planning their finances," he added. "We want them to know that they're empowering themselves and they're choosing how to spend their money, which is fun."

How to complete your own one-year spending plan

1. Think about the vision that you have for your life

"Think about what matters to you and identify the things that you want to be able to spend your money on," Tasha Cochran said. "That's going to be reflected in this plan that you're creating."

"Take your take-home pay annually, divide that by 12, and then put that in for each month so that you know how much money you're working with in your spending plan," she added. 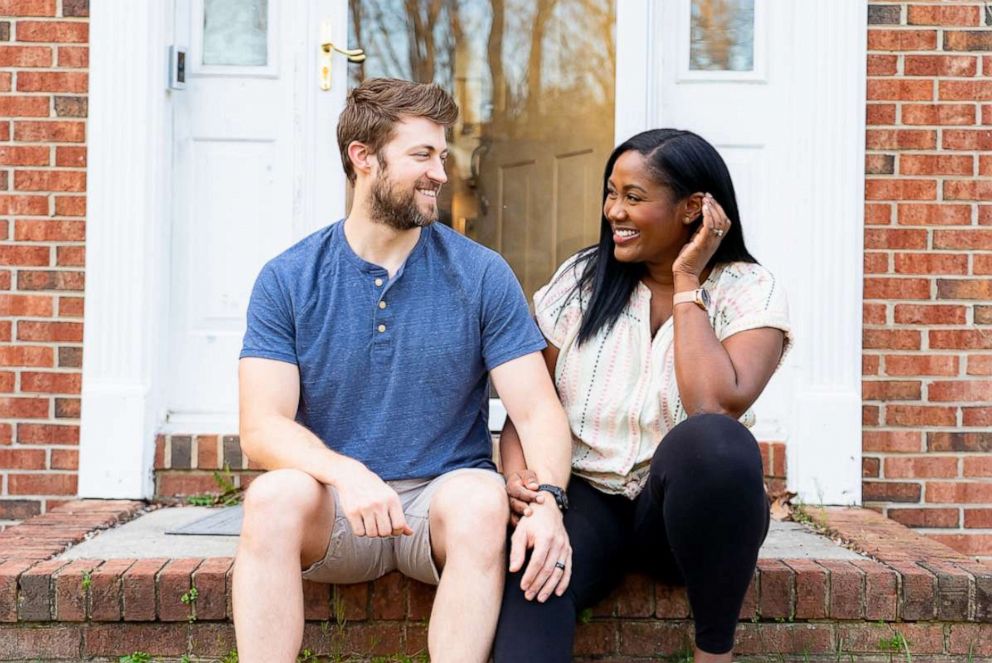 The Cochrans said the best way to figure out what your expenses are is to look at what you spent last month and then tweak as you move through the process.

Expenses that fall in this category include rent or mortgage, utilities, anything that is under contract such as cable or a phone bill, and your minimum grocery budget.

To calculate this, take your income and subtract monthly expenses.

"Your monthly budget surplus is the amount of money that you have every month to put towards your big financial goals and towards your lifestyle goals, like maybe taking a family vacation in a few months," Tasha Cochran said.

"It's kind of your discretionary income that you get to then allocate toward all of these goals and things that you want to accomplish," Joseph Cochran added.

5. List out financial goals, how much they cost and when you want to reach them

Here, the Cochrans said to think about the goals you might focus on next year as well as even longer-term things, such as retirement

"Ideally, you'll be putting money away long term, investing to grow your wealth," Tasha Cochran said. "You'll also be putting some amount of money into building your financial stability through your sinking funds, like for an emergency fund or car repair fund."

She added that once you know what those goals will actually cost, you can start plugging them into your spending plan.

6. Add focus goals to your budget

"This is where you take the list of financial goals you created in the step before and choose which priorities you want to focus on this year," Joseph Cochran said.

"For example, if you want to spend $7,000 on a family vacation in July, well, you divide that by seven and set aside $1,000 a month up until July," Tasha Cochran added. "If you are going to be spending money on something, it should be in your spending plan, because when people spend money and they didn't plan for it, their debt increases." 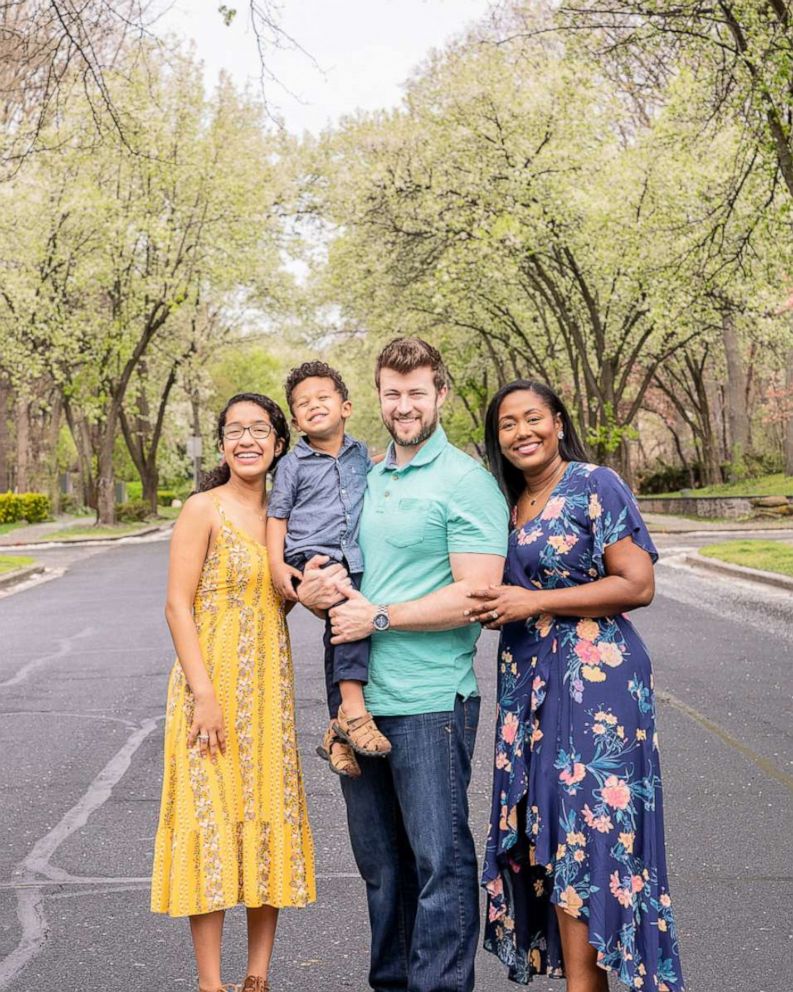 7. Add in your lifestyle spending

"You want to set a certain number of financial goals that you hit every year," Tasha Cochran said. "But that doesn't make it so that you don't have any room for fun spending, which is what can happen when people decide to pay off debt."

"Life is what happens to you in between now and those financial milestones," Joseph Cochran added. "You can't just ignore it and only celebrate when you reach retirement age. You need to celebrate these little wins, you need something to motivate you and keep you on track and happy with your spending plan."

8. Tweak your budget as you go

"The one-year spending plan is not fixed," Tasha Cochran said. "It's meant to be a living, breathing spending plan for your life, and you get to decide if you want to spend more in one category or less in another category in any given month."