This year marks the 50th anniversary of Apollo 11, the NASA space mission that led to the first men walking on the moon.

Astronauts Neil Armstrong, Buzz Aldrin and Michael Collins made the historic journey in 1969, with Armstrong becoming the first to set foot on the moon and speaking the now-famous words, "That's one small step for man. One giant leap for mankind."

But it wasn't just men who were important to the history-making mission.

Thanks to Judy Sullivan, the first female engineer in NASA's Spacecraft Operations, it was also a big leap for womankind.

Sullivan was a biomedical engineer in 1969, and one of her most memorable experiences was working with Neil Armstrong in preparation for the historic Apollo 11 mission as lead engineer for the biomedical system.

She studied their breathing rates and depths through sensors that were placed on their sides.

"I would monitor the equipment as a surgeon tested the astronauts to make sure they were healthy enough to go into space," Sullivan said. 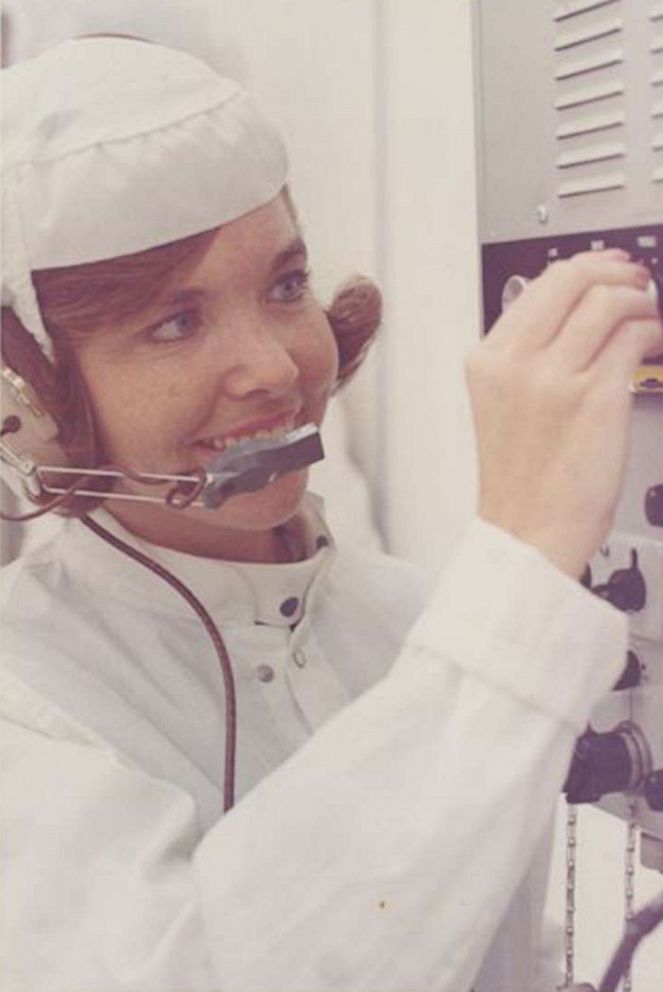 "I'm monitoring [Armstrong's] heart rate and breathing rate, but all of a sudden there was a disturbance when he put his gloves on. I had to write that," she shared.

Before he left, he said goodbye to the room of technicians, and then he said, "Goodbye, Judy."

"Then he left for the moon. Hard to believe," she said.

From interest to career path

Sullivan always liked science but didn't realize it would play a bigger role in her life -- and in history, as with her encounter with Armstrong -- until she learned about the first launch space launch in 1957.

"[It became apparent that this could be an] adventure that I'd like to be part of someday," Sullivan said. 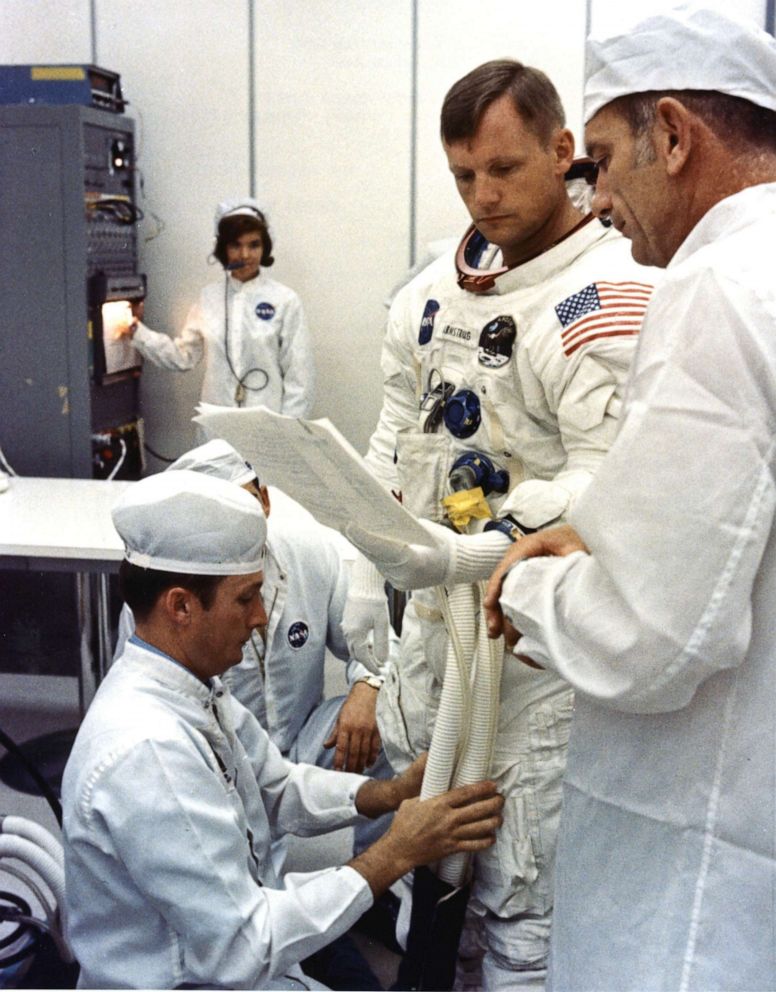 She decided to major in biology at Jacksonville State College in Alabama when she heard President John F. Kennedy's speech encouraging students to study science, math and engineering.

Sullivan was one of only two women in her chemistry classes.

"They'll give you every reason in the world why they can't have a woman over there."

"Girls in that period of time usually became one of three things: nurses, teachers or secretaries, and nobody thought beyond that mindset," she said.

Reaching for the sky at NASA

After a few years of working as a teacher after graduation, Sullivan applied for a summer job at NASA at Cape Canaveral, Florida, when she was 26.

She had no idea it would become a bigger part of her future.

Her interviewer -- a woman -- told her, "They'll give you every reason in the world why they can't have a woman over there. They'll even tell you there [are] no female bathrooms.”

(MORE: Revisiting the heart-stopping moments before Apollo 11 landed on the moon with the world watching)

But NASA took a chance and hired Sullivan because of her high test results. She qualified as an aerospace technologist when she applied for the job. 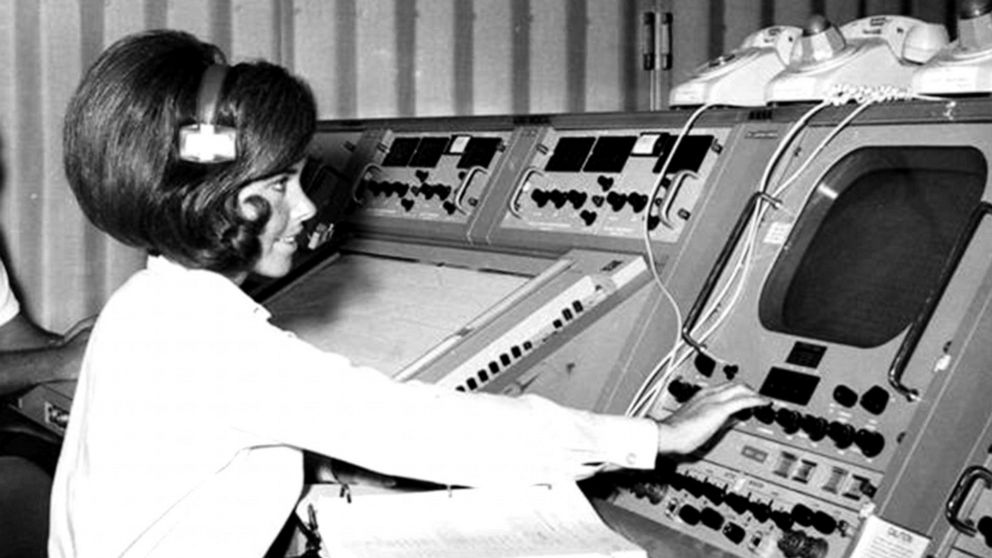 NASA
Judy Sullivan is a former Biomedical Systems Engineer for NASA who worked on Apollo 11.

"A lot of women became homemakers [at the time], which is also positive," Sullivan told "GMA." "But I think I have a strong sense of adventure and I wanted to do something more."

She started doing checks of engines for NASA by testing them to make sure they were safe, but she wanted to land a permanent position at NASA.

She joined the biomedical group for Gemini 12 and became the first woman hired in Spacecraft Operations.

"Don't let anyone convince you, you can't make your goals."

While she worked on a team of all men who supported her, her experience at NASA didn't come without its challenges.

"I heard a section chief say [to someone], 'What do they expect of me? I've got a woman,'" she shared. "When you're in a position like that, it made me more determined to be good, to do a good job and fit in. That's how you get accepted."

Now 76, Sullivan feels "blessed" to be part of history. She is also passionate about encouraging young women today to pursue careers in the math and science industries. 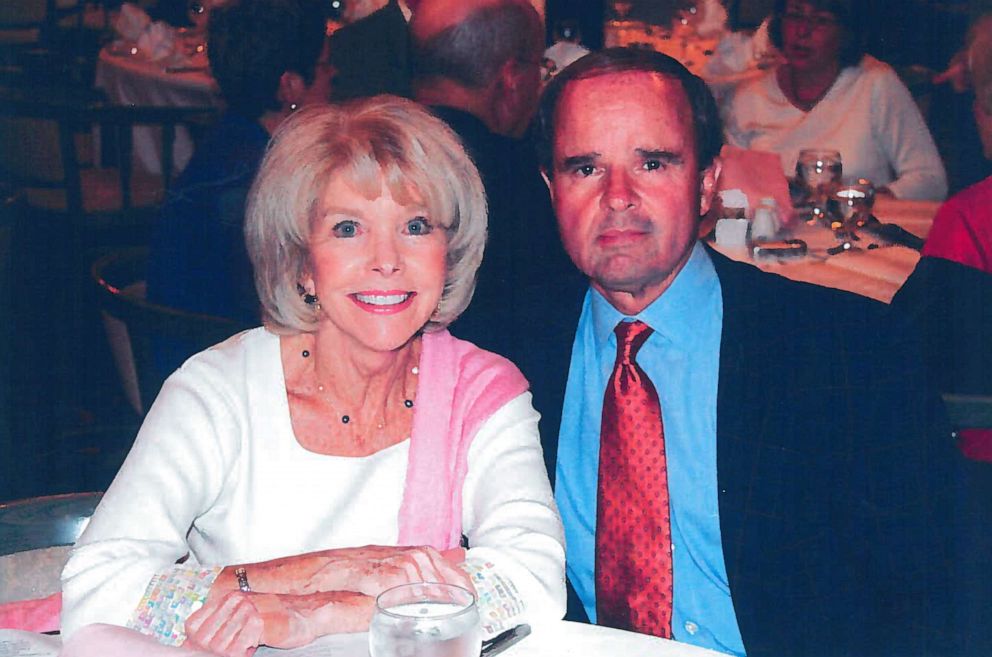 "Be adventurous, don't let anyone convince you, you can't make your goals," she said. "Talk to your guidance counselors and get to know your science teachers because they're gonna make you believe in yourself."

She also encouraged girls who have interests in these fields to travel to the Space Coast in Florida where they can see a rocket launch and learn about the history of NASA.

"Realize that a lot of jobs are down there and they're not just for guys," she said.