Graduating from college is difficult, but for Morehouse College student Dacavien Reeves, who is graduating with a job offer from JP Morgan, it's a milestone beyond his wildest dreams.

"This is a sample of the greatest black minds in America in this room," said Robert Brown, Reeves' professor and fellow Morehouse alumnus, of Reeves' work ethic.

The 22-year-old Reeves went through a lot before even making it to college, becoming homeless after his mom Tasha Graham fell ill in 2012.

"We lived in hotels until the money ran out. And we eventually moved into the Salvation Army," said Reeves. "I made a promise to myself. I said, 'I never want to be in this position ever again.' And so that was my self-motivator. I knew that I was capable. I was hardworking, so I knew college was my way to go." 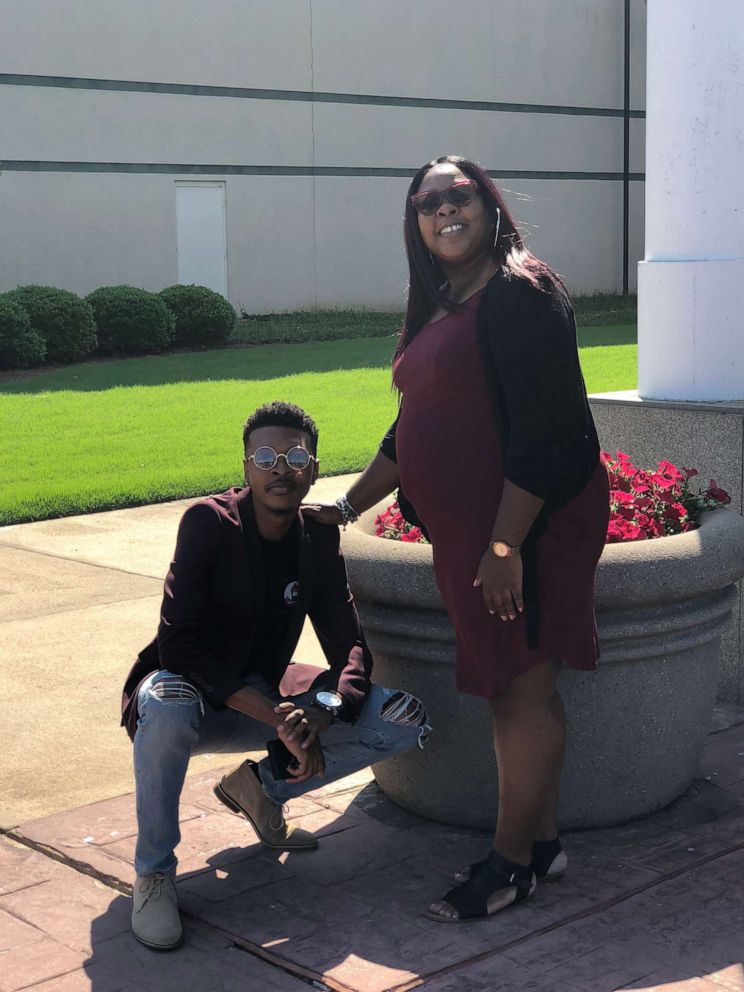 He ended up choosing Morehouse College, the prestigious historically black university in Atlanta. 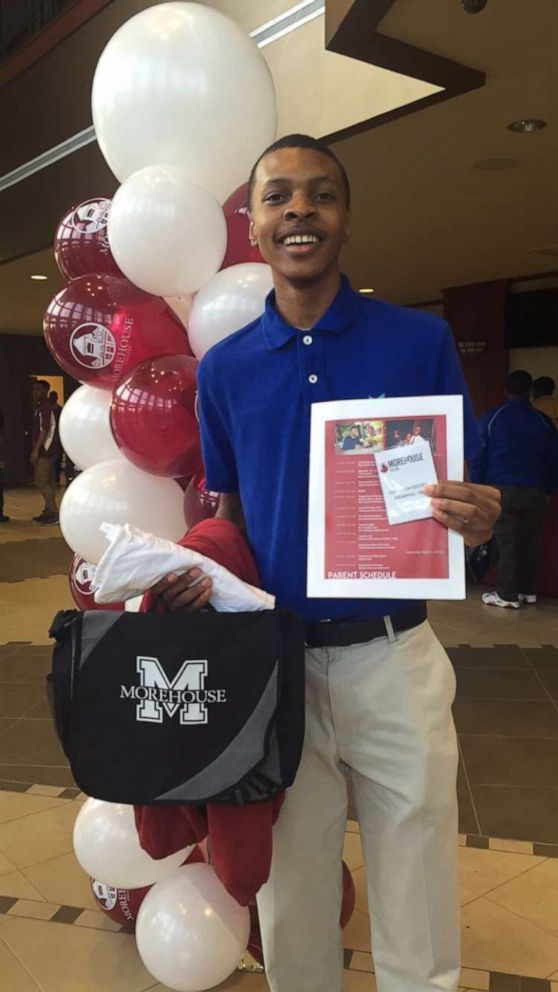 Reeves was disciplined and determined to follow in the same footsteps of prominent alums like Martin Luther King Jr. and filmmaker Spike Lee. He ended up thriving on campus, juggling a schedule that involved school and taking care of his brothers and sisters.

"My mom worked until 1 a.m., I would take care of my brothers and sisters until she got off. And then we would go to the shelter," Reeves explained. 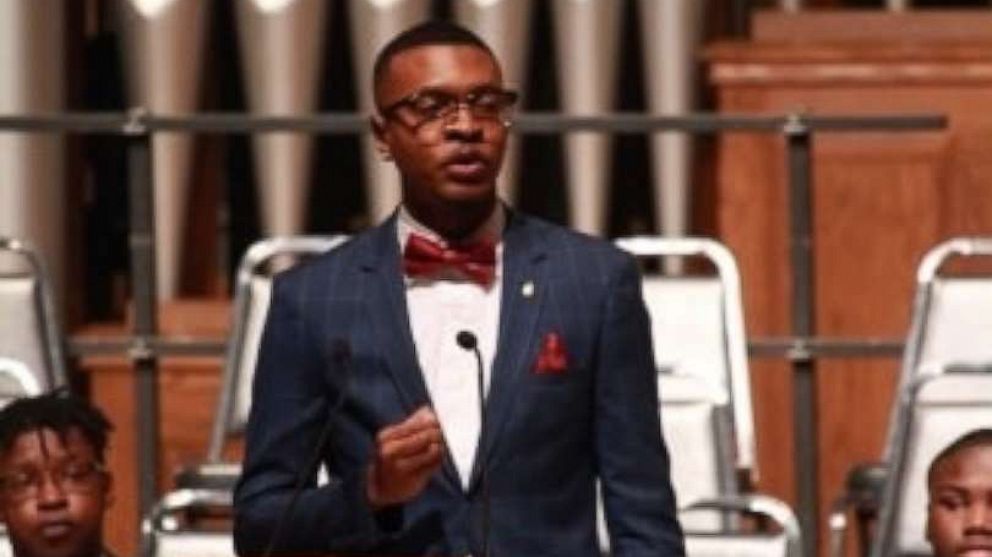 "You see just the product of someone who's worked exceptionally hard. And to see him achieve those heights, having gone through all those struggles, it's really an honor to be in front of a person like that," said Brown.

In addition to excelling in school, Reeves paid it forward with leadership and service.

MORE: If you're not a lucky 2019 Morehouse grad, here are strategies to approach student debt

Looking back on all that he's been through, Reeves sometimes can't put his experiences into words. 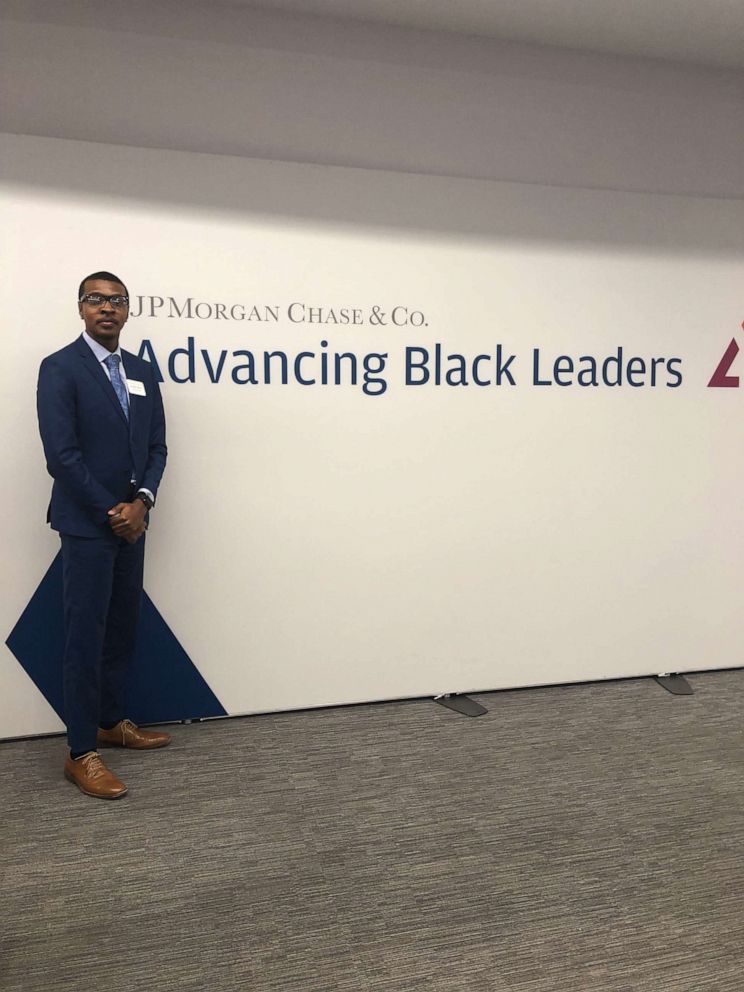 Reeves, who will graduate in May, hopes that his story is able to inspire others in the same situation to never give up.

"Don't allow your circumstances to define who you are because you can overcome them," he said. "And you can aspire to be greater than that."