As kids return to school across the country, fall-like temperatures haven't returned to classrooms.

Instead, students from more than 100 Philadelphia schools were sent home early on the second and third day of school because of the district's extreme heat protocol and the 90-degree temperatures both inside and outside school buildings. It's a major problem, especially when roughly 100 Philly schools have no air conditioning.

"About 40% of the schools in the United States are thought to have air conditioning," said Paul Chinowsky, a professor of civil engineering at the University of Colorado-Boulder and contributor to the report, "Hotter Days, Higher Costs: The Cooling Crisis in America's Classrooms."

Chinowsky said there's no official database, or mandate for air conditioning in schools, and climate change is turning hot classrooms into a public health issue.

"Climate change is just going to get worse and our schools are going to suffer," he added. 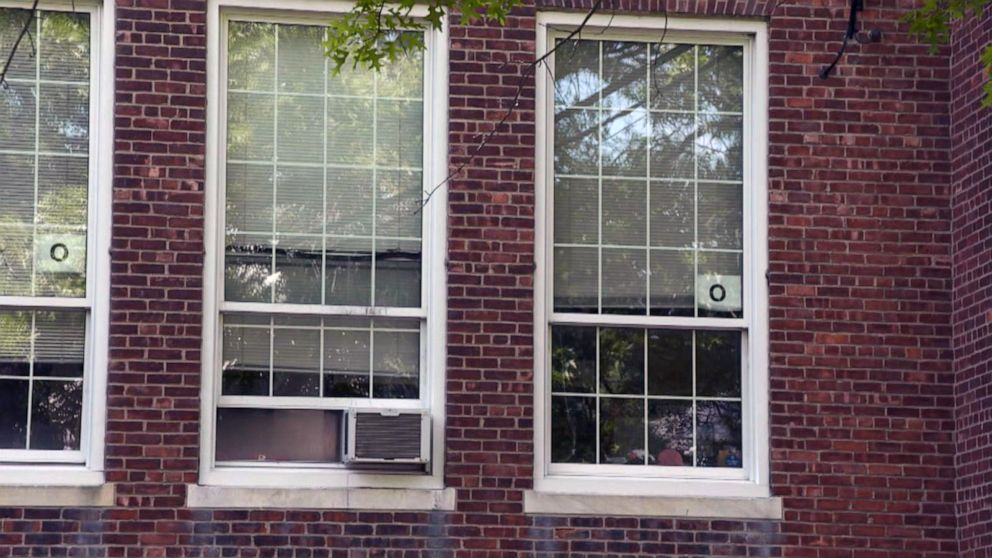 ABC News
Schoolchildren in Philadelphia were sent home early because their classrooms were too hot, and an increase in heat waves and only 40% of schools having AC are seen as a health risk.

The report estimated that 156 school districts across the country will experience 30 more days over 80 degrees during the school year by 2025, compared to what the same districts saw in 1970. Air conditioning is typically thought necessary when classrooms reach a certain threshold for 80-degree days.

"Traditionally, it was kind of a divide where schools that had more than about 15 to 20 days of above 80 degrees would put in air conditioning, and that roughly split the country in half," Chinowsky told "Good Morning America." "Today, if you took that same number, that line goes above Chicago, and schools that used to have 15 days are having 30 days and are projected within the decade to have over 50 days."

The same report said that 13,700 schools nationwide that did not need cooling systems in 1970 will need them installed by 2025, costing $40 billion.

"How do you find the funding for this?"

"I think everyone's faced with the challenge of how do you find the funding for this?" said Sean Spiller, president of the New Jersey Education Association, the state's teacher's union.

But finding the funding can sometimes be the easy part; it's building infrastructure that proves more challenging.

MORE: Teacher's viral video shows what a classroom looks like before and after using own money, donations

"We have buildings that are, in some cases, 100 years old, and when you look at the HVAC systems in them, many don't even have them," Spiller, who has taught in his fair share of hot classrooms, told ABC News. "We don't have the electrical infrastructure in our buildings to support [HVACs]. We've got to rewire the whole school, you know, how much money is that?" 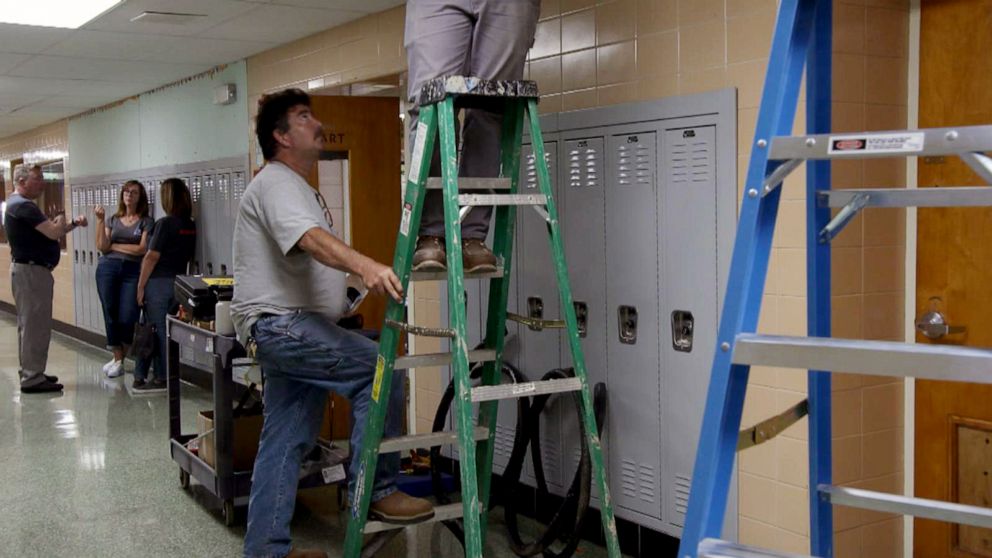 ABC News
Schoolchildren in Philadelphia were sent home early because their classrooms were too hot, and an increase in heat waves and only 40% of schools having AC are seen as a health risk.

As a result, repairs, upgrades and installs can be costly and take time.

Holly Shaw sent her daughter to a middle school in Montclair, New Jersey, that did not have air conditioning and organized fundraisers to get cool air in classrooms because she saw how it impacted her daughter.

"She would come out pale, clammy; it was very hard to concentrate," Shaw told "GMA." "There were a few days where temperatures got really high and I didn't even send her to school."

"Suppose we have a 2-degree Fahrenheit hotter than average school year, that appears to reduce the rate of learning on average by around 2%," co-author Dr. Jisung Park said. "It's a lot larger, roughly three times larger for underrepresented minorities and low-income students."

With September forecast to be warmer and drier than usual across most of the United States, hot classrooms will continue to persist.

"This is certainly not a problem that is going away and so doesn't mean we push the panic button," said Park. "It just means that we want to think proactively about what the best course of action may be."