A man who changed his life after gunshot wounds left him paralyzed nearly a decade ago was surprised Wednesday on "Good Morning America" with $1 million.

Wesley Hamilton, of Kansas City, Missouri, received the surprise from the Craig H. Neilsen Foundation, a nonprofit organization that works to change the world for people living with spinal cord injuries.

"Thank you, everybody, for this," Hamilton said in reaction to the donation, which will support his nonprofit organization, Disabled But Not Really. "I'm really grateful. I don't have a lot of words right now. This doesn't seem real." 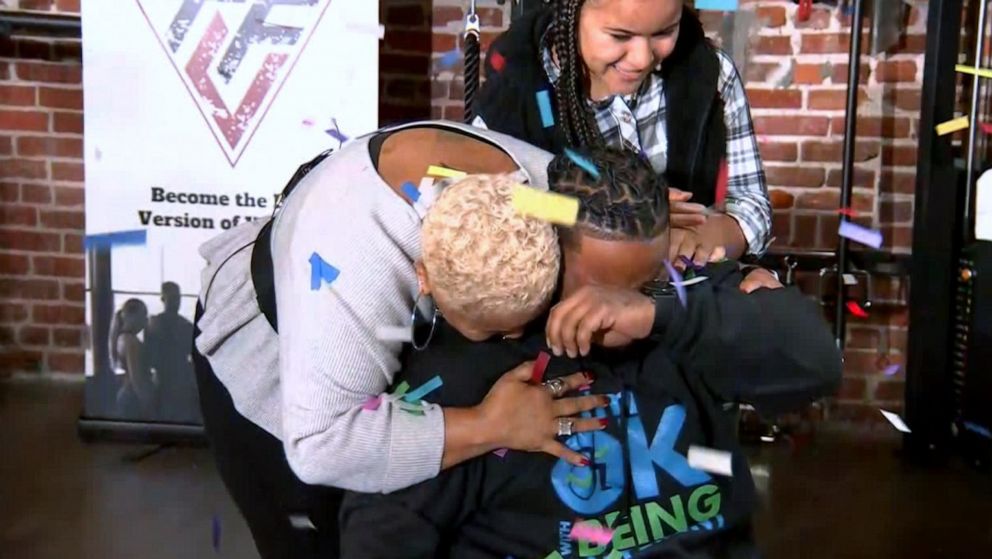 ABC
Wesley Hamilton, the founder of Disabled But Not Really, is surprised with $1 million on ABC's "Good Morning America," Oct. 20, 2021.

Hamilton's life was changed in 2010, when he was shot twice in the abdomen, leaving him with a spinal cord injury.

He said he became "deeply depressed" and contemplated suicide, but then thought about his daughter, for whom he is a single father.

MORE: Father of 5 gets huge surprise for selfless acts of kindness in aftermath of Hurricane Ida

"My dad's a superhero to me because he helped me out. He motivates me," said Hamilton's daughter, Nevaeh. "My dad is literally the most amazing person I know. " 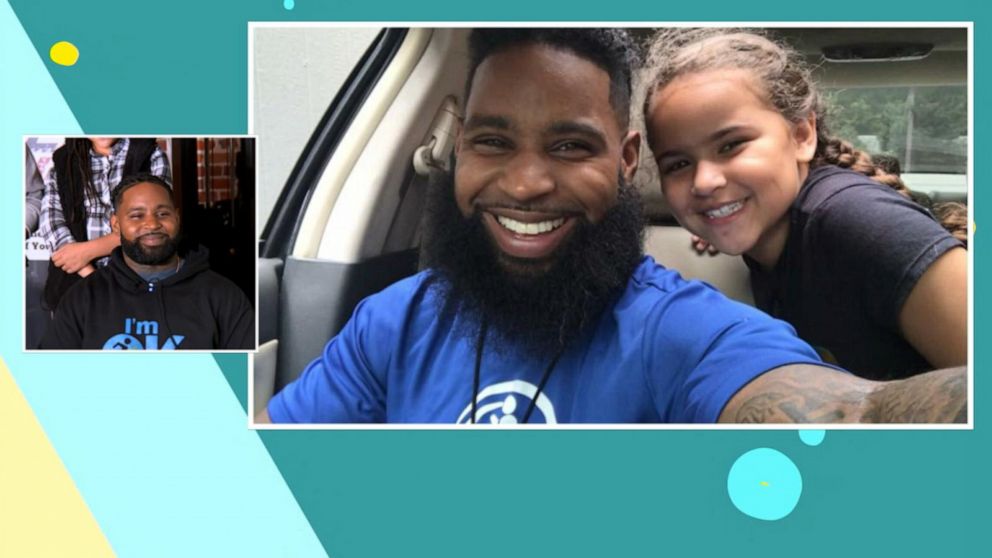 ABC
Wesley Hamilton, left, is pictured looking at a photo of himself with his daughter, Nevaeh on "Good Morning America," Oct. 20, 2021.

As he turned his life around, Hamilton said he empowered himself to help others, too.

In 2015, Hamilton founded Disabled But Not Really, which he said uses community programs and mentorships to instill a limitless mindset in people living with a disability. 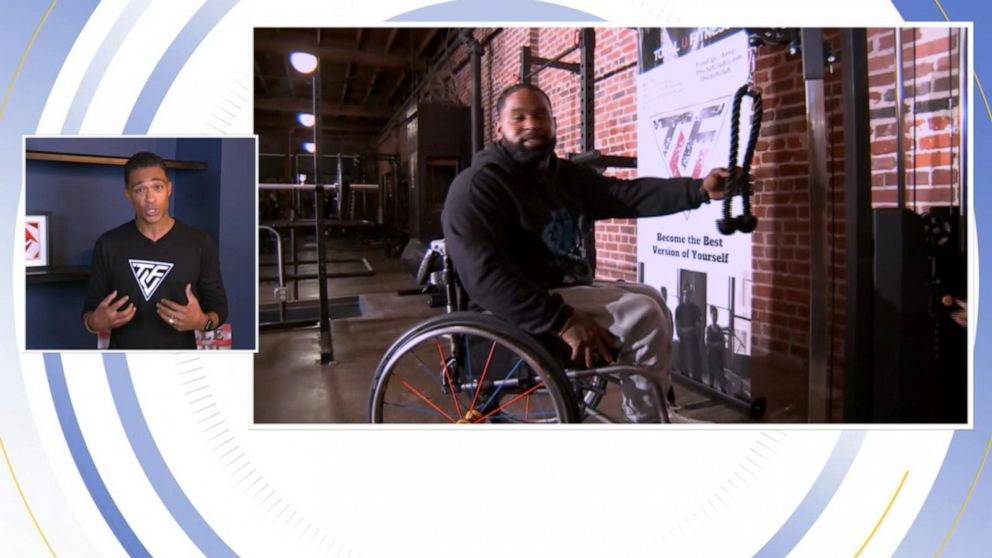 "It's always been about the people that we've been serving," Hamilton said about his nonprofit, adding that some of the money donated by the Craig H. Neilsen Foundation will help support a mobile gym for people across the country.

Hamilton said as he looks back now nearly 10 years after being shot, he sees how the incident transformed his life.

"The man who tried to take my life gave me life. I'm living my purpose and everybody is seeing it," he said. "Follow your dreams despite the circumstances that happen to you."