"It reflects a surprising fact: even a basic term — a personal pronoun — can rise to the top of our data," Merriam-Webster said Tuesday in an announcement.

In fact, Merriam-Webster said searches for the word “they” increased 313% in 2019 over the previous year and “is increasingly common in both public and personal communication."

The words "Tergiversation," "Quid pro quo" and "Impeach," also join "they" among the top Merriam-Webster searches of 2019.

The word ‘they’
- was looked up 313% more this year than last.
- had a new sense added in September.
- is increasingly common in both public and personal communication.

While "they" has been used in the English language for centuries, its shift to being used as a gender-neutral singular pronoun in recent years is most often used for someone who describes themselves as non-binary or genderqueer or gender non-conforming.

This means some people experience their gender identity and/or gender expression as falling outside the categories of man or woman.

"They" can also be used for those who identify as neither male nor female.

Nick Adams, director of transgender representation at GLAAD, who is a transgender man himself, said, "Merriam-Webster's choice is the latest example of the growing awareness and acceptance of the fact that gender is not binary, but there is a long road ahead before language, policy, and culture are completely affirming and inclusive."

"Using the correct pronouns for someone is simply respectful, just like using their name," he added.

A number of celebrities have shared that they too identify themselves as genderqueer or non-binary. 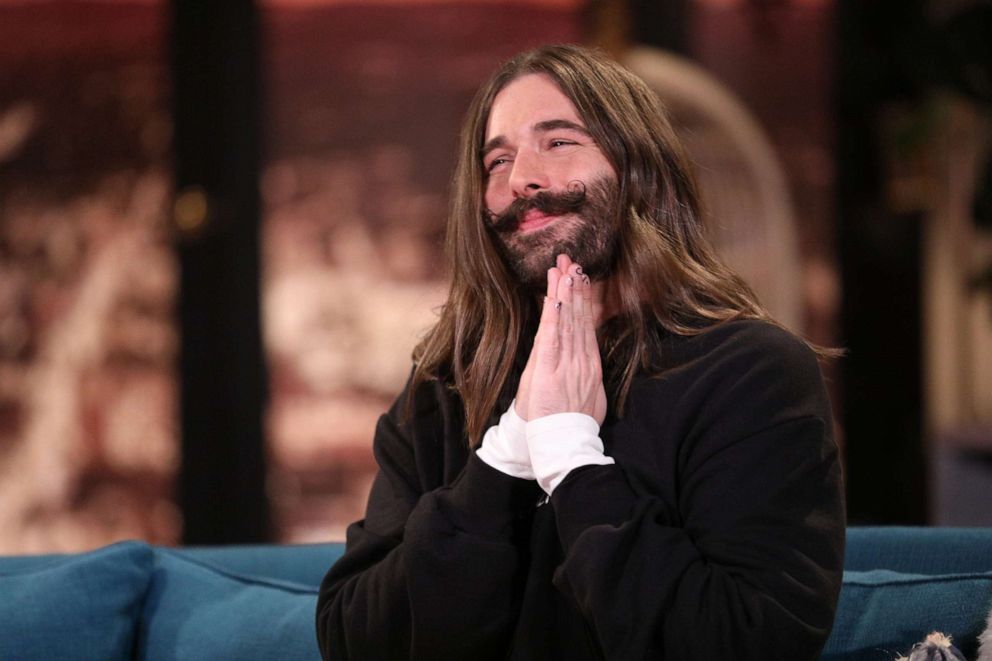 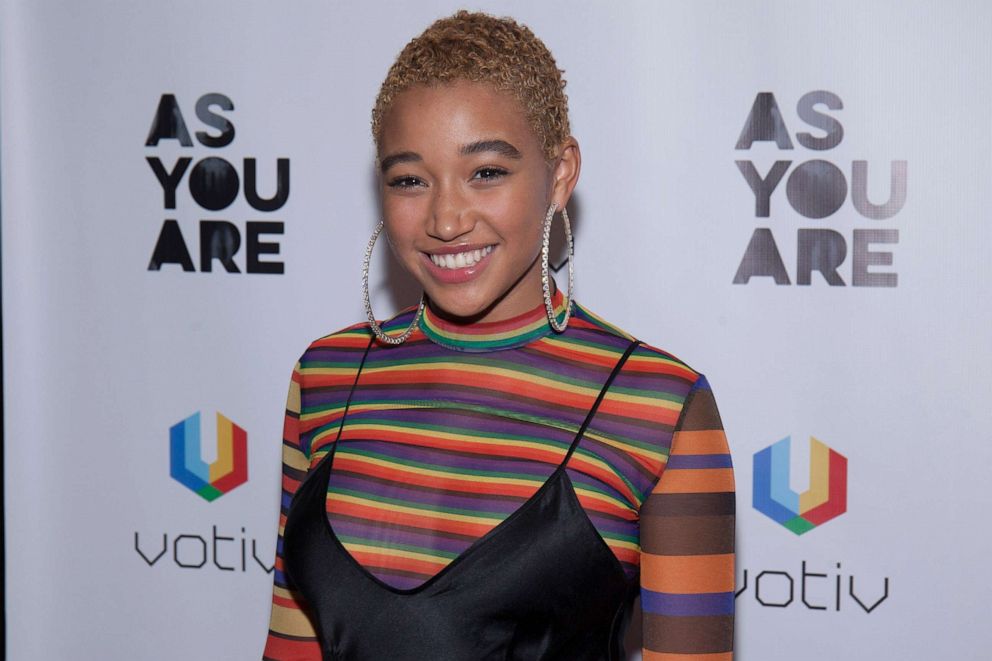 In a 2016 Tumblr post, actress Amandla Stenberg wrote about the struggle of understanding "the duality of being a non binary person and a feminist."

On the intersection of feminism and gender identity, they asked the question, "how do you claim a movement for women when you don’t always feel like one?" 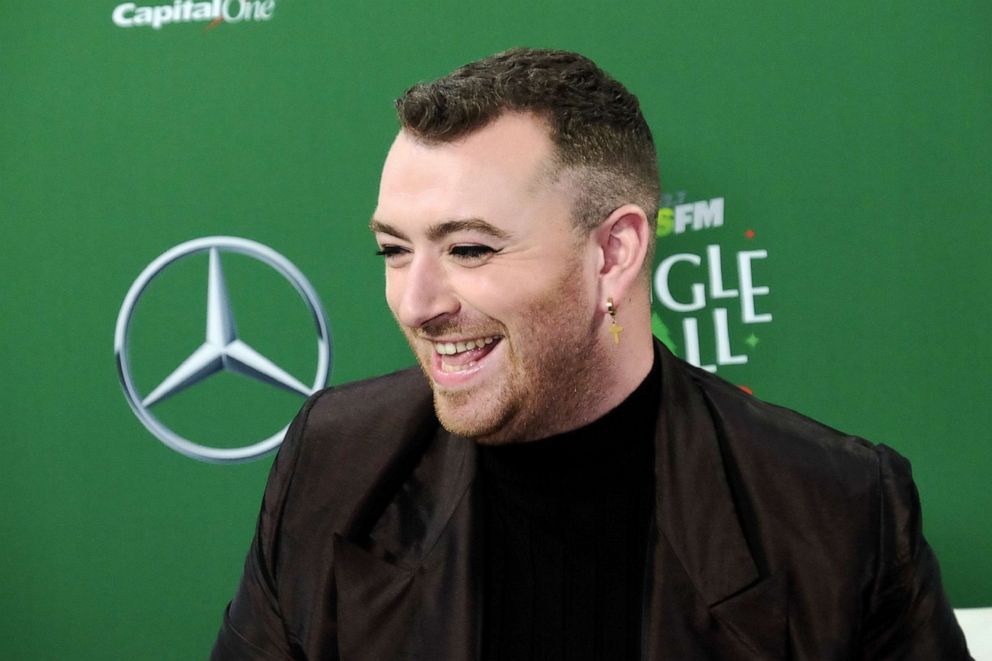 Singer Sam Smith claimed "They/Them" in September, tweeting, "After a lifetime of being at war with my gender I’ve decided to embrace myself for who I am, inside and out...."

Today is a good day so here goes. I’ve decided I am changing my pronouns to THEY/THEM ❤ after a lifetime of being at war with my gender I’ve decided to embrace myself for who I am, inside and out... pic.twitter.com/IVoLTYbAWd

"I hope you can see me like I see myself now," Smith added.

Merriam-Webster also points out that the American Psychological Association officially recommended that singular "they" be preferred in professional writing over “he or she” when the reference is to a person whose gender is unknown or to a person who prefers they.

"It is increasingly common to see they and them as a person’s preferred pronouns in Twitter bios, email signatures, and conference nametags," Merriam-Webster said.