NASA astronaut Jessica Watkins is on her way to the International Space Station Wednesday for a historic debut spaceflight.

Her trailblazing journey makes Watkins only the fifth Black female astronaut to go to space. Mae Jemison was the first in 1992.

"I think part of it is really the logistics of timing, but I also think maybe it is reflective or indicative of maybe a more systemic issue that we are seeing in our country where there's a bit of a pipeline problem, if you will," Watkins told "Good Morning America." 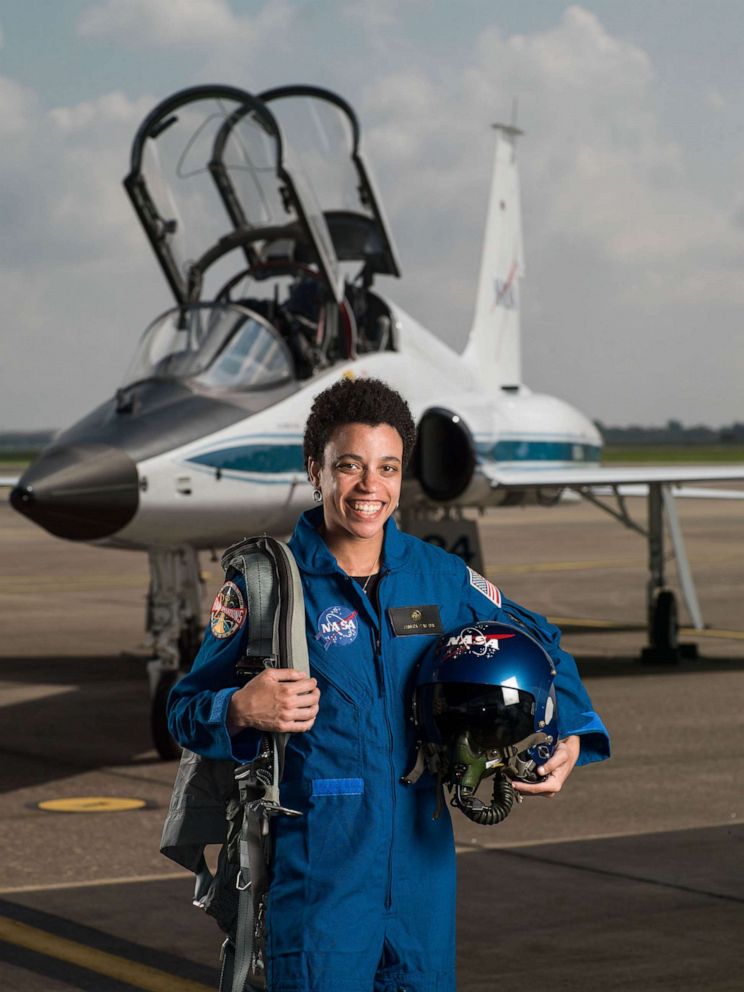 NASA announced last November that Watkins would serve as a mission specialist for the SpaceX Crew-4 mission, the fourth rotation of astronauts on the Crew Dragon spacecraft to the ISS. This will be her first journey to space since becoming an astronaut in 2017.

She is joined by NASA astronauts Robert Hines and Kjell Lindgren as well as European Space Agency astronaut Samantha Cristoforetti. The group lifted off shortly before 4 a.m. ET on April 27 from the Kennedy Space Center in Florida.

The Crew-4 team will work on over 200 experiments in space, including experiments involving smart clothing and artificial retinas. 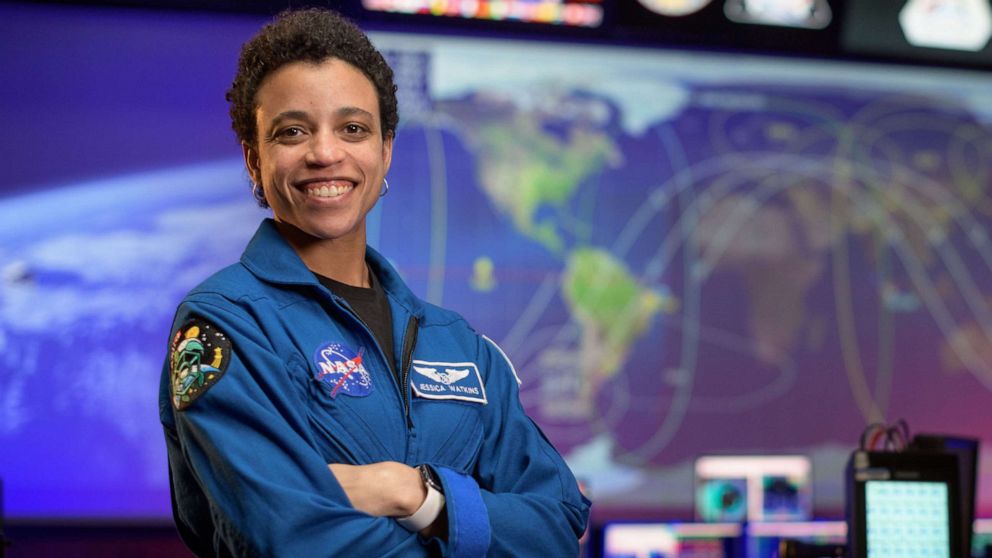 Bill Ingalls/NASA
NASA astronaut Jessica Watkins is scheduled to fly to space for the first time as part of NASA's SpaceX Crew-4 mission launching to the International Space Station.

Watkins was born in Maryland and now calls Colorado home. Previously, she worked as a geologist with a bachelor’s degree from Stanford University and a doctorate from the University of California, Los Angeles.

MORE: This 12-year-old genius has her sights set on becoming a NASA engineer

She joined NASA as an intern and has worked at various research centers in California. At the time of her astronaut selection, Watkins worked as a post-doctoral fellow on the science team for the Mars Science Laboratory rover, Curiosity. 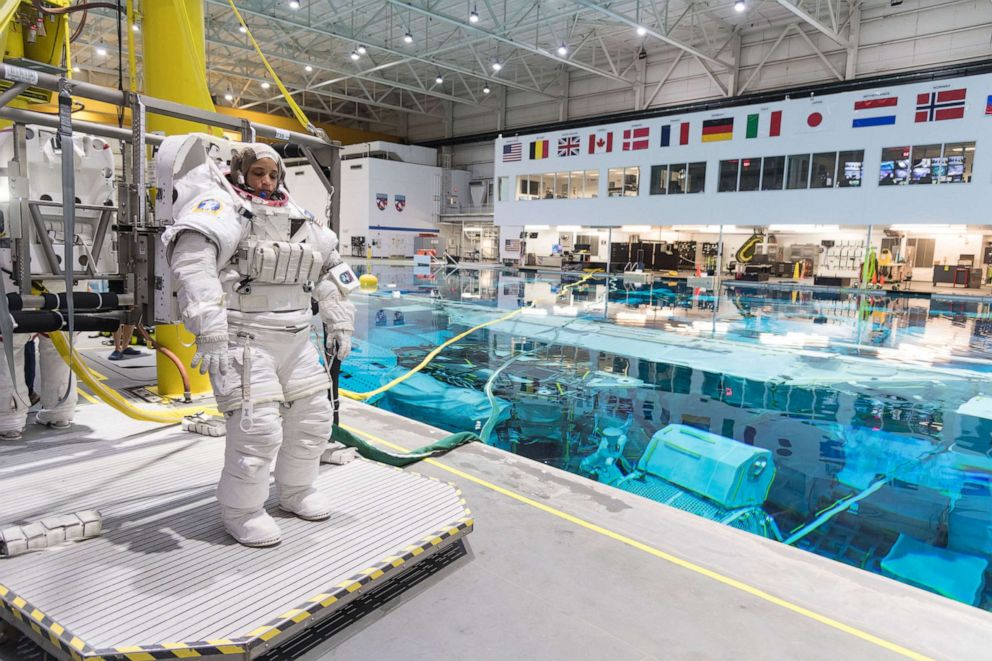 Watkins' launch into space is the realization of a dream she’s held since she was in elementary school.

"A dream feels like a big faraway goal that’s going to be difficult to achieve or something you might achieve much later in life," Watkins said in a video released by NASA last year. "But in reality, what a dream realized is just one putting one foot in front of the other on a daily basis. If you put enough of those footprints together, eventually they become a path towards your dreams."

She also hopes that her space story will inspire other young people to pursue similar careers in science, technology, engineering and mathematics.

"There's room to invest more in youth education and getting young girls and young people of color involved at an earlier age and then providing them with the support and resources to continue along that path and pursue careers in STEM," Watkins told "GMA."