As with many small business owners, Kristin Vacca's photography business has been hit hard by the outbreak of novel coronavirus, or COVID-19.

And like other small business owners, Vacca, of Newington, Connecticut, has had to be creative in finding ways to keep her business afloat.

For Vacca, 35, that meant turning one of her newborn photo shoots, her specialty, into a shoot for one of the most coveted items these days, a roll of toilet paper. 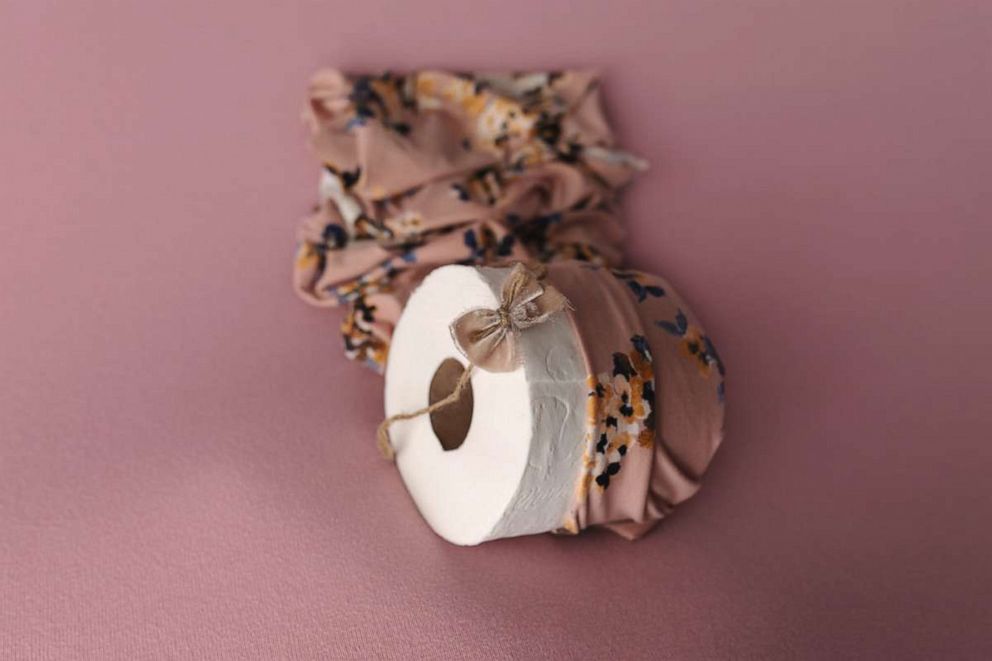 "A friend who’s a local baker made a toilet paper cake and people were laughing about that," Vacca told "Good Morning America." "I thought I could use a roll of toilet paper and use the props I haven't been able to use."

Vacca, a professional photographer for the past decade, had ordered a unicorn headband and other props for a newborn photo shoot which didn't happen because she had to temporarily close her business.

Since that photoshoot has now been postponed to the baby's first birthday instead, Vacca adorned the toilet paper roll with the unicorn headband and more.

"A toilet paper roll is not as bendable as a new baby so I had to get a little creative with some of the props and the ways I normally pose a baby," she said. "But I probably did [the photo shoot] in about half an hour, where normally my newborn shoots are three to four hours long."

Vacca said she and her husband, parents of a 6-year-old daughter, have had trouble finding toilet paper for their own household. The roll used in the photo shoot is one that Vacca's husband picked up after a friend saw her Facebook post asking if anyone knew where toilet paper was still available and offered the Vaccas some of her own supply. 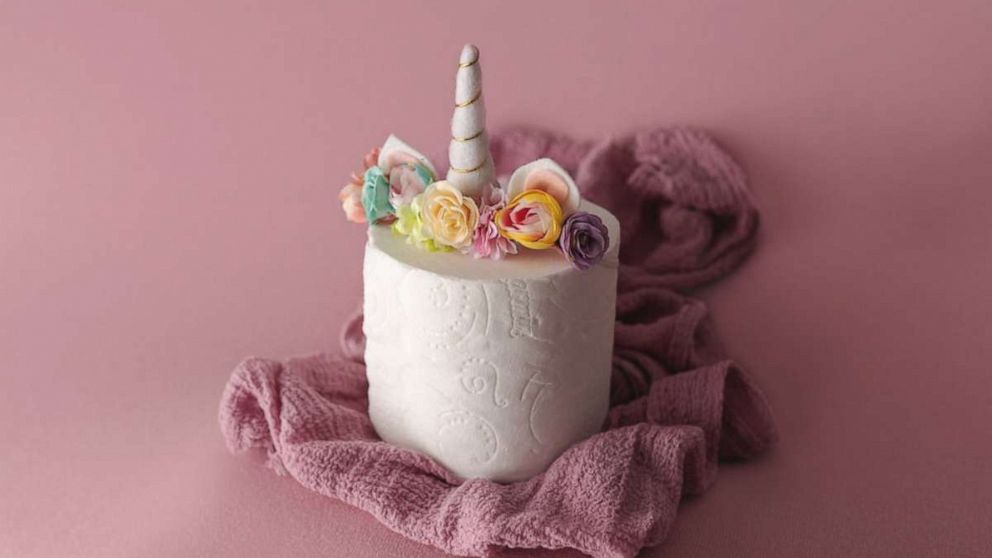 Vacca is still trying to keep up as much of her business as she can while also homeschooling her first-grade daughter. She said she hopes the toilet paper photo shoot gives everyone a chance to stop and have a laugh. 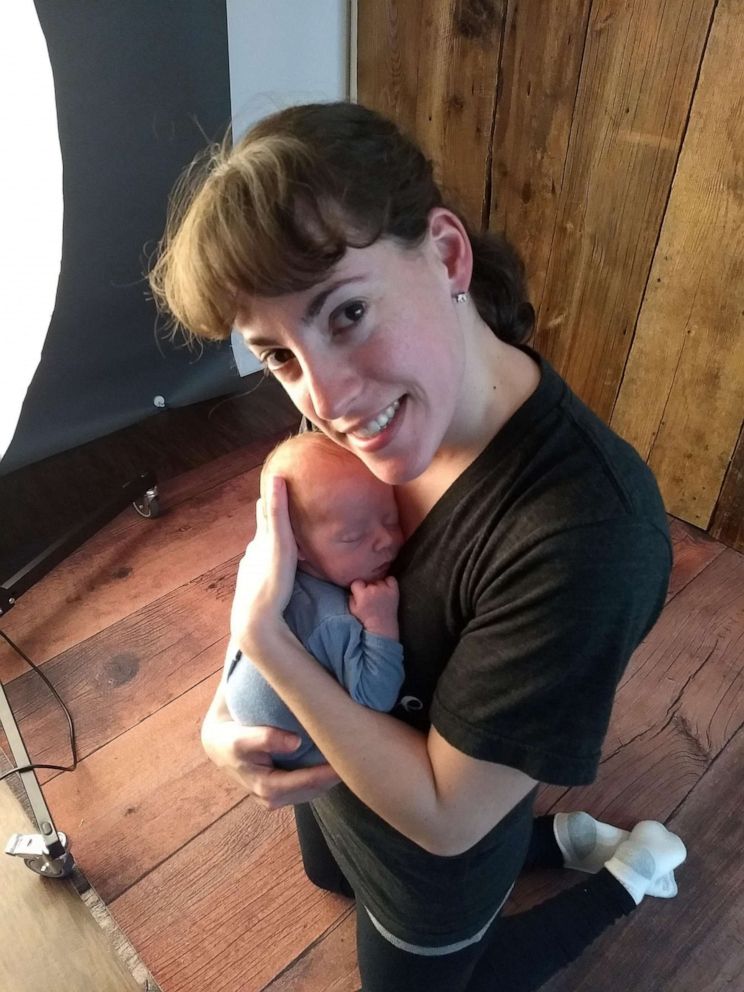 "I was hoping people would just take a minute to stop in the midst of all of this," she said "It’s hard to laugh about something so serious, especially for small businesss owners for whom the situation is so dire, so hopefully this gives everyone a chance to stop and smile."

Hopefully we’ll get through this and we’ll reopen soon and I’ll be able to photograph real babies," Vacca added.