On Halloween, the sky will be lit up by a rare blue moon on the scariest night of the year! 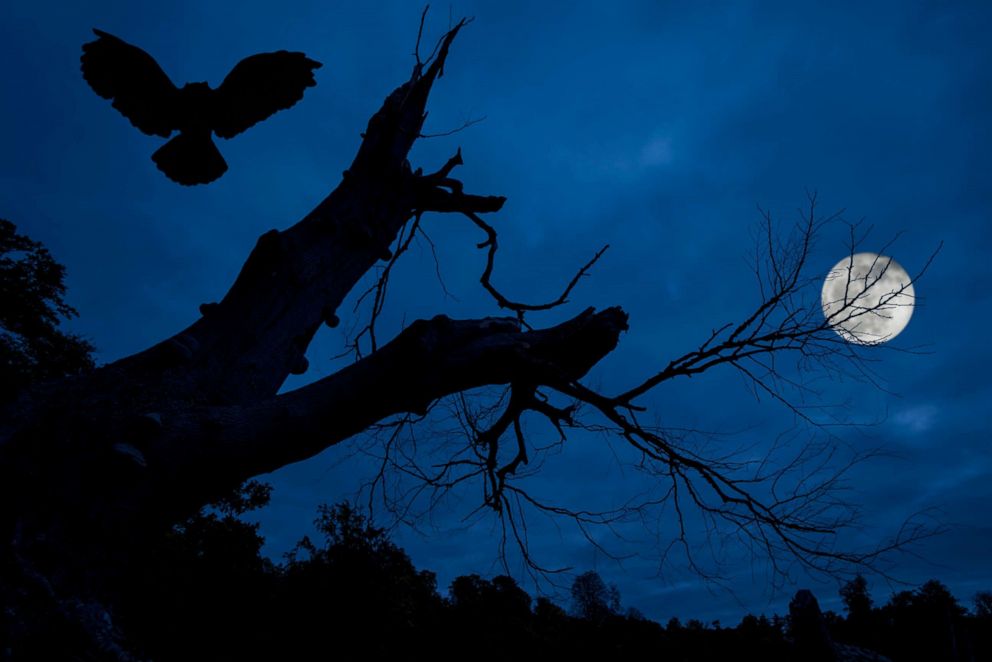 Arterra/Universal Images Group via Getty Images
A full moon shines over an owl landing on the branches of a tree silhouetted against blue night sky in this undated photo.
Editor's Picks

While it is called a blue moon, the moon won't actually appear blue. The phrase refers to the time when a second full moon occurs in one month. 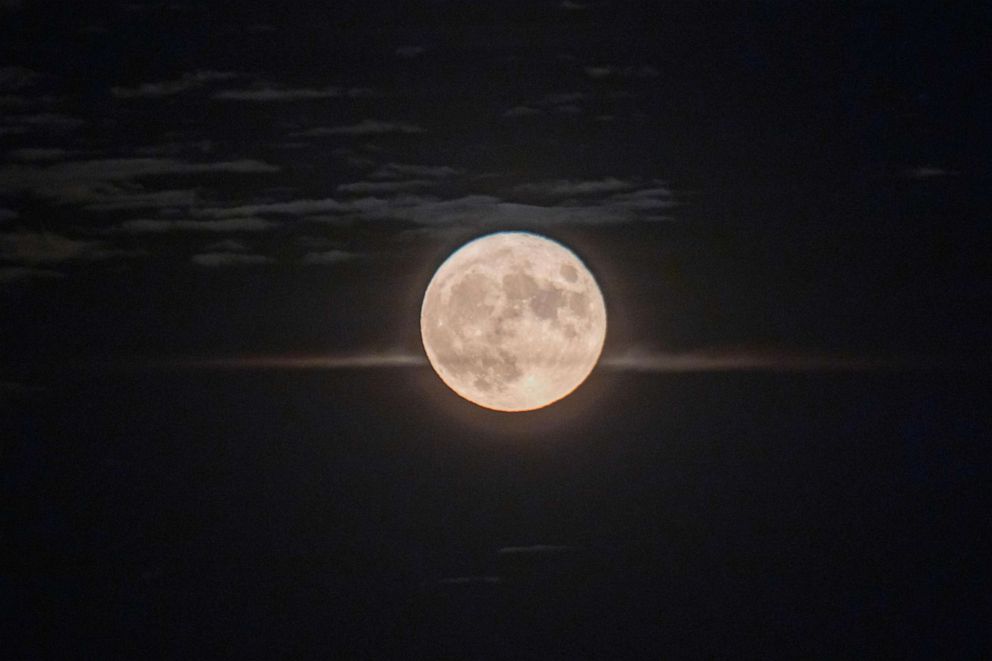 According to NASA, a blue moon occurs about seven times every 19 years.

The last blue moon appeared March 31, 2018, according to Earth Sky.