Experimenting with recreational drugs at 11, in and out of juvenile detention facilities at 15, homeless at 20.

From a young age, Ryan has struggled to find stability in his life. Born and raised in Boston, he lived on the streets for years as his drug addiction spiraled out of control.

But that all changed after his stay at the Y2Y Harvard Square Homeless Shelter in Cambridge, Massachusetts. Now 24, Ryan, who declined to give his last name to “GMA,” is drug free, employed, and housed.

“If Y2Y didn't exist, there's no telling what would have happened to me,” Ryan said. “I'd rather be on the street still than stay at some of those other homeless shelters.”

Y2Y Harvard Square is one of a handful of shelters across the country that caters to the specific needs of young adults. Run mostly by student volunteers from Harvard University, the shelter aims to make an impact by supporting the homeless in a “youth-to-youth” model. A stay at the shelter includes a bed, clothing, showers, toiletries, access to free laundry machines, and two meals a day. There is room for 27 guests at a time, and Y2Y is open eight months out of the year. 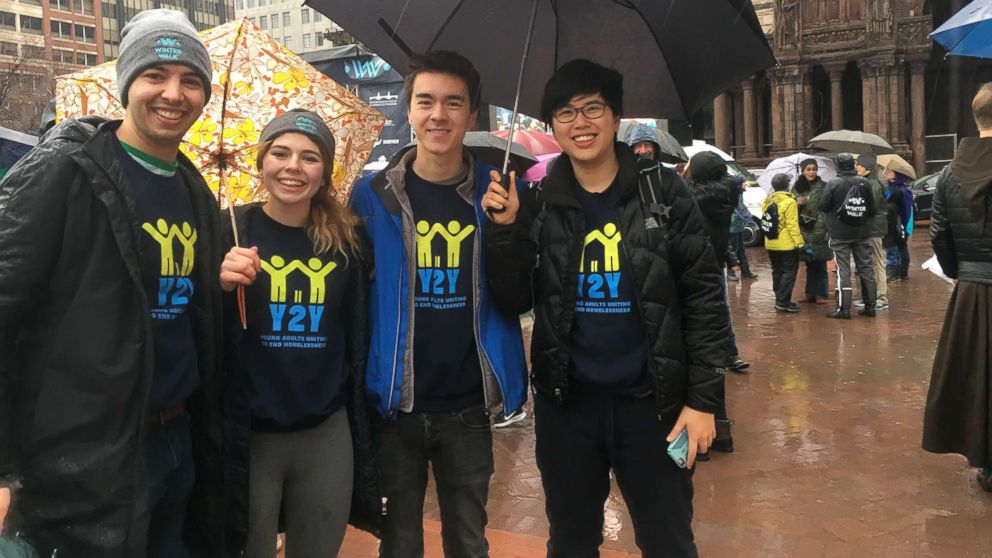 Y2Y
Y2Y Harvard Square is fighting to keep homeless young adults and college students from a life on the streets.

“We're full virtually every night that we're open,” said Sam Greenberg, who co-founded the shelter with his friend and colleague Sarah Rosenkrantz in 2015.

“We've tripled the number of available youth beds in greater Boston, but there is still a lot of need for this age group.”

Y2Y’s limited resources mean that guests like Ryan can only stay for a 30-day period, although there are a few spots reserved for “emergency” one-night stays. The shelter uses a lottery system to determine who fills an open bed. On any given day, a homeless young adult has about a one in 15 chance of getting an available spot at the shelter. 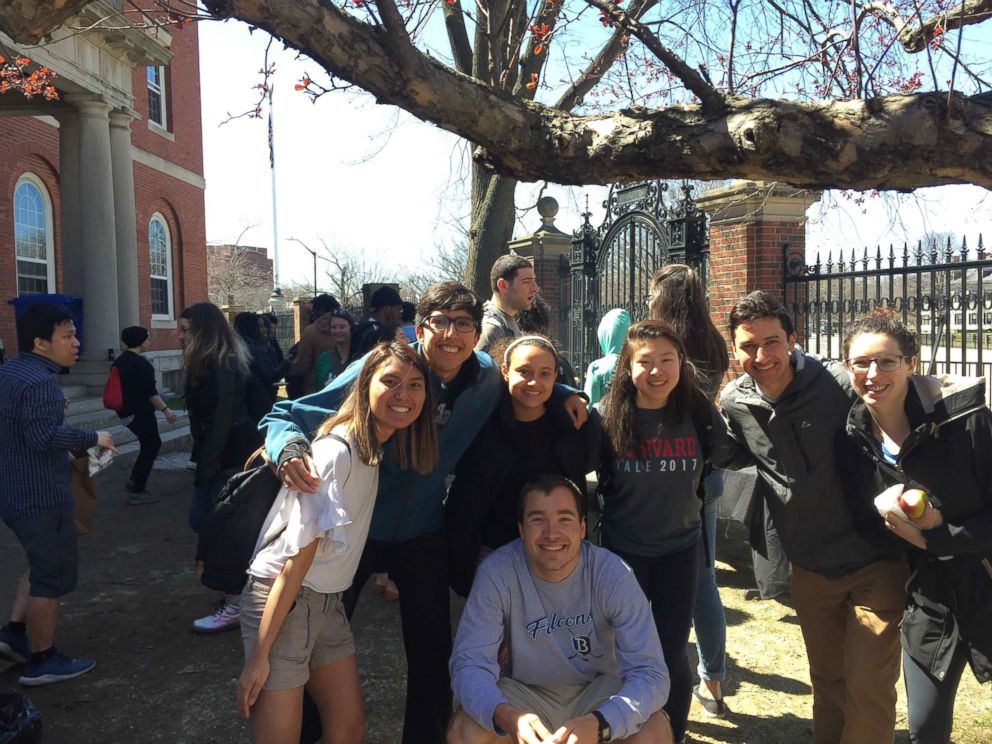 A Sense of Community

But Rosenkrantz hopes that statistic will change as the shelter moves more and more young adults off the streets and into housing through its “pathways out of homelessness” initiatives.

Student volunteers help guests at Y2Y fill out job applications, create resumes, and apply for benefits from social services. Law school students also provide legal advice to those who need it. There are even financial literacy lessons for anyone staying at the shelter.

“A lot of case managers worked with me at Y2Y,” said Ryan. “They helped me do things like open bank accounts. They even helped me get a job.”

There are also social activities like yoga and cooking classes available for guests to participate in.

“It creates a sense of community that guests find at the shelter,” said Rosenkrantz. “Having those social activities makes this a family they can rely on and one they will have forever.”

For Ryan, that sense of community made all the difference. Sharing stories with other young adults dealing with the realities of homelessness helped him open up about his personal struggles.

“Y2Y is a really safe place that builds a sense of trust and understanding for one another,” said Ryan. “It really helped me out when I was at my lowest.”

The fight to end homelessness for young adults is personal for both Rosenkrantz and Greenberg.

Rosenkrantz had a close family member who was homeless for years as a young adult and Greenberg had a friend in high school that lived on the streets at times. It’s a background that only strengthen their resolve to get young adults off the streets, one bed space at a time.

“We have this opportunity to help young people our own age on the doorsteps of Harvard,” said Greenberg. “They should have the same kind of opportunities to succeed as everyone else does. No one our age should be forced to live outside.” 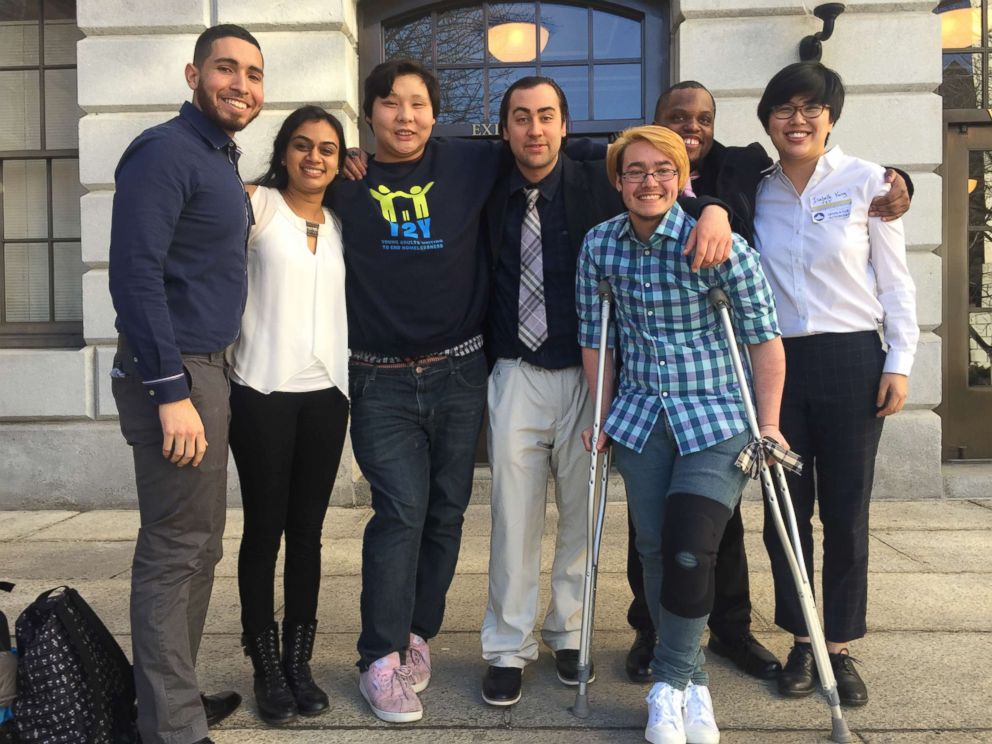