At a time when college tuition costs -- along with student loan debt -- are soaring across the country, the University of Texas at Austin announced Tuesday that it will provide free tuition for all in-state students whose families earn less than $65,000 a year.

The funding comes from a new $160 million endowment that the the University of Texas System's Board of Regents voted to establish from the state's Permanent University Fund (which includes money from oil and gas royalties earned from state-owned land), and should start benefiting students as soon as the fall 2020 semester, the college announced in a statement. 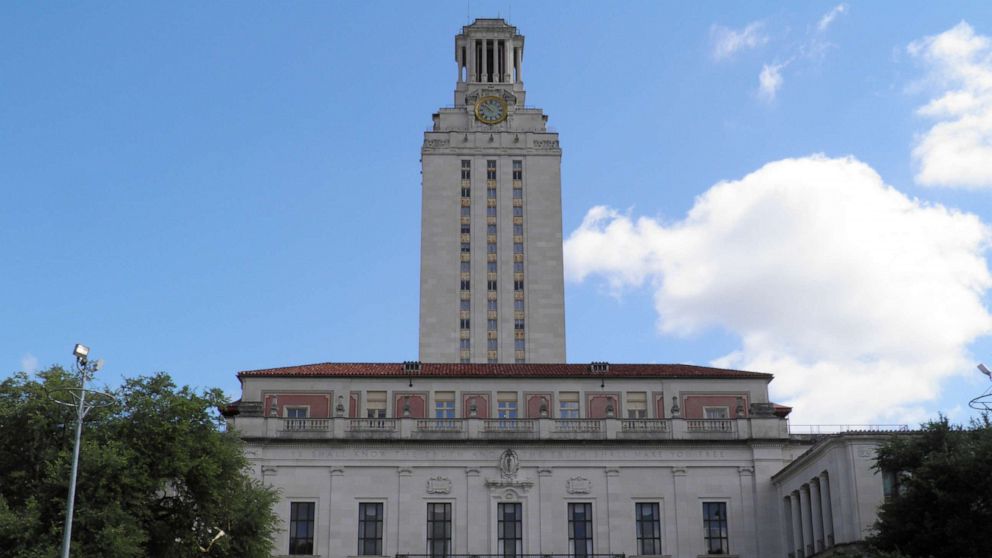 Jon Herskovitz/Reuters, FILE
In this file photo, people walk at the University of Texas campus in Austin, Texas, on June 23, 2016.
(MORE: 5 things college counselors want teens and families to know in the wake of massive college admissions cheating scandal)

The median household income in Texas was $57,051 between 2013 and 2017, according to recentU.S. Census data. At the moment, the new tuition assistance would only apply to students at the University of Texas at Austin.

“Recognizing both the need for improved access to higher education and the high value of a UT Austin degree, we are dedicating a distribution from the Permanent University Fund to establish an endowment that will directly benefit students and make their degrees more affordable,” Kevin Eltife, chairman of the University of Texas System Board of Regents, and a UT Austin alum, said in a statement.

“This will benefit students of our great state for years to come,” he added.