By Taylor Dunn, Rachel Scott
Share —
Sign up for our newsletters to get GMA delivered to your inbox every morning!

"Change who you are, because you're going to be a dinosaur."

Those are the words Wendy Williams recalls hearing from a former boss, which she considers to be the worst -- and most hurtful -- advice that she's ever received in her life.

"She reduced me to tears in her office," the talk show queen recalls of the harsh encounter with her former employer at a radio station early on in her career.

Williams sat down with ABC News' chief business, technology and economics correspondent Rebecca Jarvis, and shared the worst advice she never took, saying it happened during her early radio days when she had just moved to a new city for a new job. Williams was wrapping up her first week of work when she was called into her boss's office.

I just put it in my head. I'll show her

"She says 'Close the door, you know, we love you and you had great numbers in New York and that's why we brought you here but... what you did there, you can't do that here,'" Williams recounted.

Williams said that her boss was referring to Williams' bold radio personality where she was simply being her authentic self. "I’m thinking, 'Do what?...I can only be me.'" 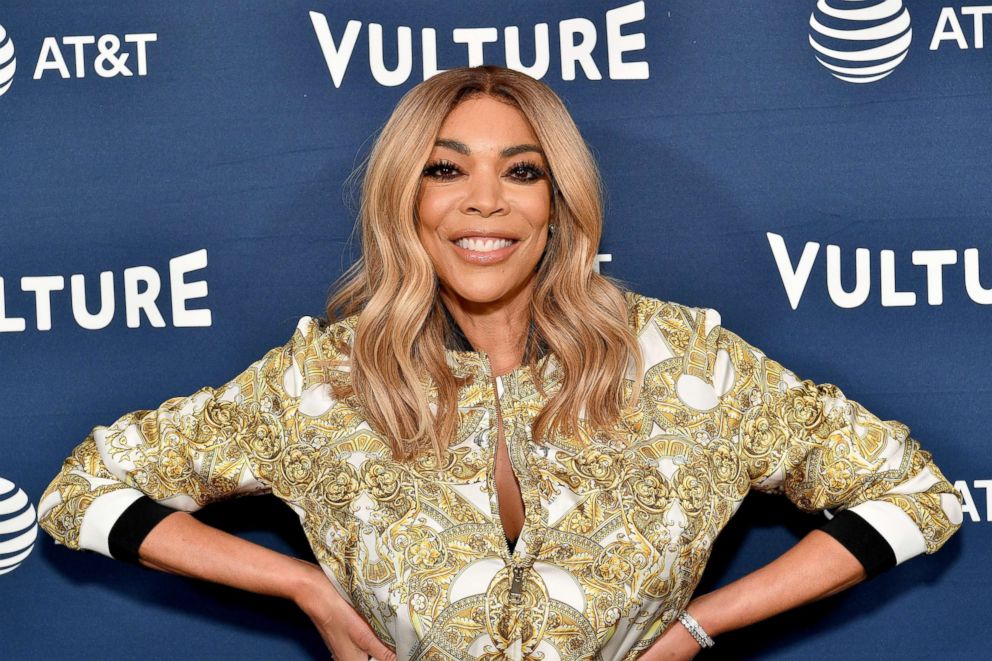 On a mission to prove her boss wrong

Although initially upset by the "advice," Williams said it compelled her to prove that she could be successful by being herself. "I just put it in my head. 'I’ll show her, I’ll show her,'" she said.

And show her she did. Williams didn’t change and it paid off. Not only was she eventually inducted into the National Radio Hall of Fame, but she turned her radio career and big personality into a successful television career.

You can hear more of this interview with Wendy Williams on ABC Radio's "No Limits with Rebecca Jarvis" podcast.