Prince Philip, the Duke of Edinburgh, was admitted to a London hospital, Buckingham Palace announced Wednesday.

Queen Elizabeth’s 99-year old-husband was taken by car from Windsor, England, to the King Edward VII Hospital in London on Tuesday evening, according to the palace.

“The Duke’s admission is a precautionary measure, on the advice of His Royal Highness’s Doctor, after feeling unwell,” the palace said in a statement. "The Duke is expected to remain in hospital for a few days of observation and rest.”

Prince Philip's hospitalization was not an emergency admission and he walked into the hospital unaided, a royal source told ABC News. 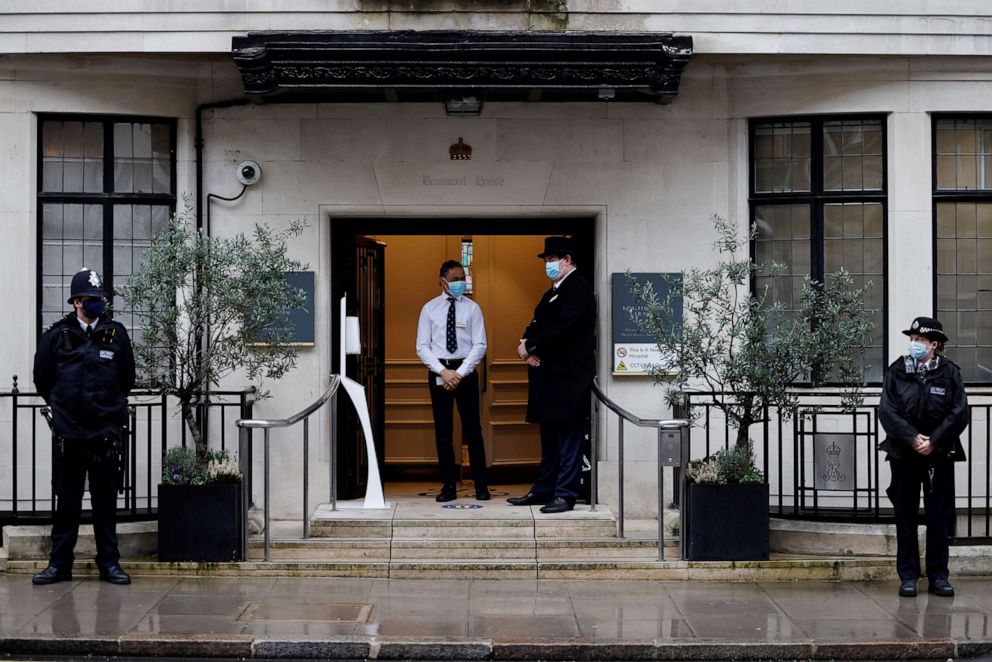 Tolga Akmen/AFP via Getty Images
Police stand guard outside the entrance to King Edward VII hospital in central London where Britain's Prince Philip, Duke of Edinburgh was admitted on Feb. 17, 2021.

The illness is not COVID-19 related and the stay in hospital is purely precautionary. Philip had been feeling unwell for a short period and the doctor was called, according to the royal source.

Both Prince Philip and Queen Elizabeth, 94, received their first COVID-19 vaccinations in January.

While Philip is hospitalized in London, Queen Elizabeth is remaining at Windsor Castle, where she has been staying with her husband for most of the coronavirus pandemic.

“There can be no doubt that the queen and the family will be concerned but the palace is saying that this is a precautionary measure and it is not the first time he has been hospitalized in recent years in a similar way,” said ABC News royal contributor Victoria Murphy. 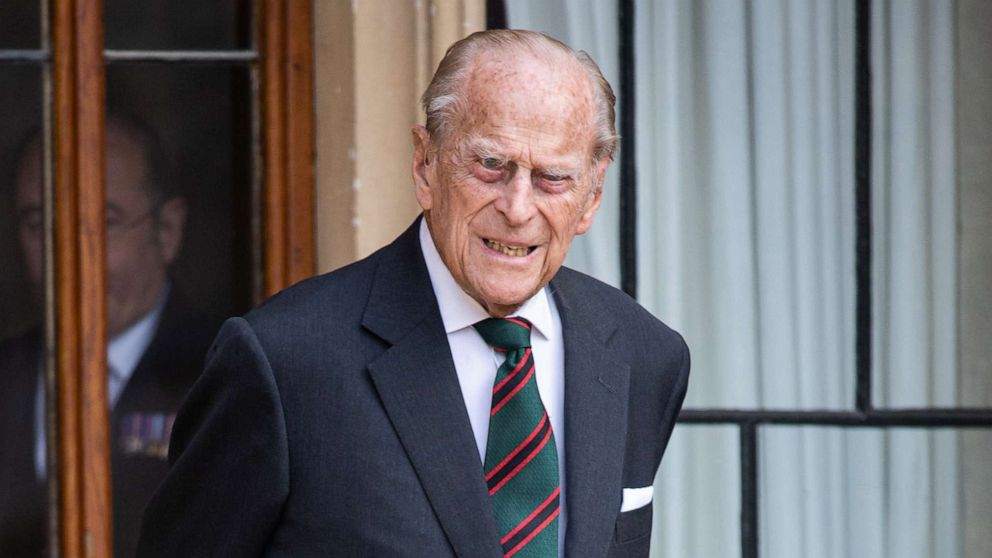 WireImage via Getty Images, FILE
Prince Philip, Duke of Edinburgh during the transfer of the Colonel-in-Chief of The Rifles at Windsor Castle on July 22, 2020 in Windsor, England.

Prince Philip was last hospitalized in December 2019, when he was taken to King Edward VII Hospital for "observation and treatment in relation to a pre-existing condition," the palace said in a statement at the time.

He retired from official royal duties in 2017.