A former aide to the late Princess Diana has received an apology and "substantial sum" from the BBC over a 1995 interview Diana gave to then-BBC journalist Martin Bashir.

The aide, Patrick Jephson, who served for eight years as Diana's private secretary, received the apology and damages from the BBC after an independent investigation, known as the Dyson Report, found that Bashir "deceived and induced" to secure the interview with Diana.

Bashir is accused in the report of showing Diana's brother, Earl Charles Spencer, false bank statements in order to manipulate Diana into sitting down for the interview.

Jephson took legal action against the BBC after the report was published last May, his agent told ABC News.

Jephson was Diana's private secretary at the time of the interview, but resigned shortly after.

Diana's comments about her marriage to Prince Charles and his alleged affair with his now wife, Camilla, the Duchess of Cornwall, during the interview -- watched by more than 23 million people globally -- sent shock waves throughout the world -- and the royal family.

When Bashir asked Diana if she thought Camilla was "a factor" in the breakdown of her marriage to Charles, Diana famously replied, "Well, there were three of us in the marriage, so it was a bit crowded." 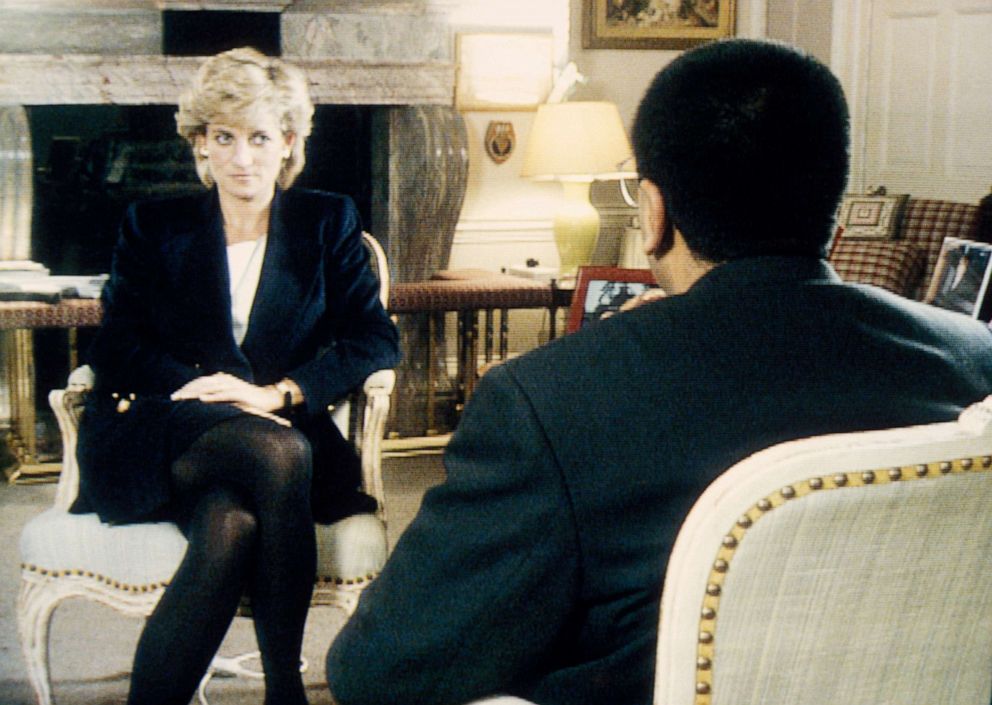 Diana and Charles divorced just one year after the interview aired, in 1996.

One year after the divorce, in 1997, Diana died following a car crash in the Pont D’Alma Bridge in Paris.

“The Princess died thinking I had betrayed her after eight rewarding but often difficult years in which we had worked so closely," Jephson said in an interview with The Telegraph following the BBC's announcement. "To suddenly discover what had happened – that it wasn’t a misunderstanding but a calculated, cold-blooded act of deception – is still very hard to process."

“I’ve thought for 25 years, what went wrong? Why did that relationship suddenly turn to ashes with all that meant for my life?," he said. "Because I now know what Bashir did, I am able to put a date on when the relationship changed; it disintegrated over the next four months and eventually I felt I had to resign. I had a young family and it was a tough time.”

Jephson, who went onto write a book about Diana, "Shadows of a Princess," said he plans to donate the money from the BBC to a children's hospice for which Diana was patron. 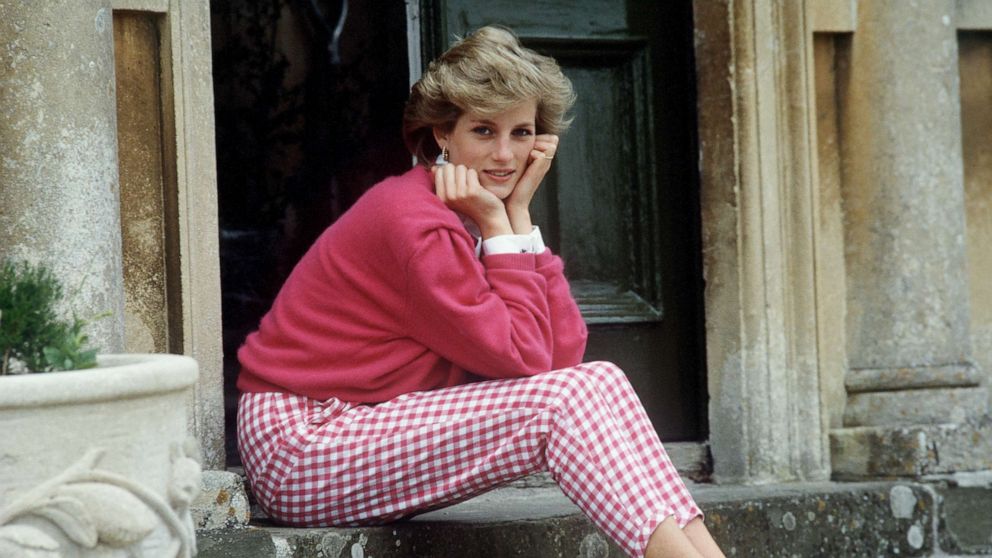 Tim Graham Photo Library via Getty Images, FILE
Diana, Princess of Wales sits on a step at her home at Highgrove House in Doughton, Gloucestershire, July 18, 1986.

Diana's brother, Earl Charles Spencer, responded to the BBC's apology to Jephson by calling it the "right result."

"The right result - appalling what Patrick Jephson had to go through as a result of grotesque 'journalism,'" he wrote on Twitter.

The right result - appalling what Patrick Jephson had to go through as a result of grotesque “journalism”. Also terrible that it was covered up for so long by senior people at the ⁦@BBCNews⁩ - there will be more to come out on all this, before long. https://t.co/S0RV8k156p

In the years following the Diana interview, Bashir moved to the United States, where he worked for ABC News and MSNBC before returning to the BBC in 2016 as the networks' religious affairs correspondent.

Bashir stepped down from his role at the BBC in May 2021 due to ongoing health concerns. He said in a statement last year, following the release of the Dyson Report, that he "deeply" regrets his actions on the bank statements," but remains "immensely proud" of the interview.

"This is the second time that I have willingly fully co-operated with an investigation into events more than 25 years ago," Bashir said in his statement last year. "I apologized then, and I do so again now, over the fact that I asked for bank statements to be mocked up. It was a stupid thing to do and was an action I deeply regret. But I absolutely stand by the evidence I gave a quarter of a century ago, and again more recently."

"I also reiterate that the bank statements had no bearing whatsoever on the personal choice by Princess Diana to take part in the interview," he said. "Evidence handed to the inquiry in her own handwriting (and published alongside the report today) unequivocally confirms this, and other compelling evidence presented to Lord Dyson reinforces it. In fact, despite his other findings, Lord Dyson himself in any event accepts that the princess would probably have agreed to be interviewed without what he describes as my 'intervention.'"

"It is saddening that this single issue has been allowed to overshadow the princess' brave decision to tell her story, to courageously talk through the difficulties she faced, and, to help address the silence and stigma that surrounded mental health issues all those years ago," Bashir concluded. “She led the way in addressing so many of these issues and that's why I will always remain immensely proud of that interview."