When Lauren Underwood decided to run for Congress in Illinois’ predominantly white 14th Congressional District, the black registered nurse said she assumed she would experience racism.

But she was unprepared for the sexism and ageism she said she's faced.

“I was steeled against racism. I was ready for it,” said Underwood, whose district is more than 80 percent white, according to the last U.S. Census.

“What I found instead was sexism, and folks being a little uncomfortable with my age," Underwood, 32, told "Good Morning America." "This combination of being a young woman has been something that people have had some pretty strong reactions to,” she said.

However, Underwood has not made the issue of race and identity politics central to her campaign. Instead, Underwood is running a fairly moderate campaign focused on pocketbook issues.

Determined to win a seat in GOP stronghold

Underwood, a former adviser to the U.S. Department of Health and Human Services under President Barack Obama, is a Democratic candidate running to unseat Republican Rep. Randy Hultgren, who has been in office since 2011. 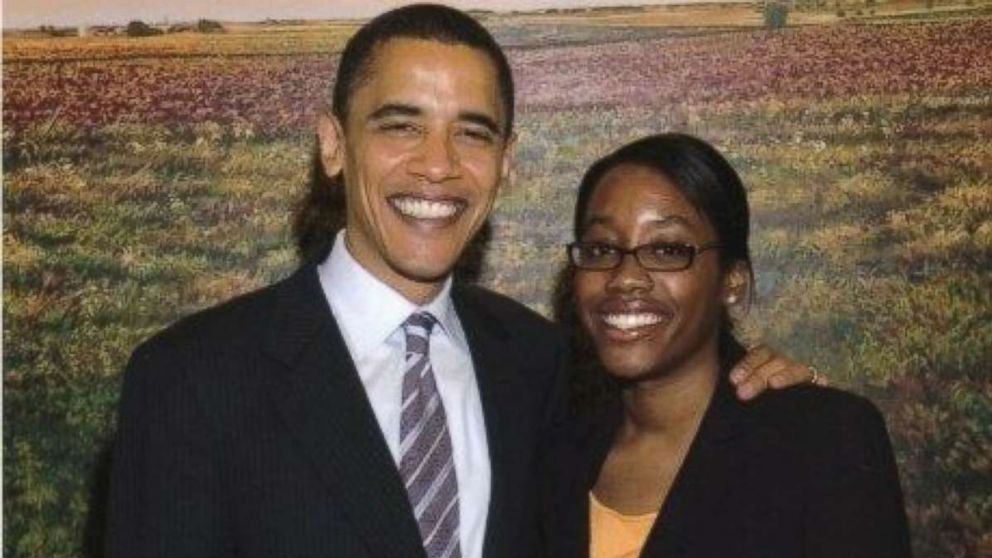 The 14th Congressional District, located near a blend of suburban counties and farmland, stretches from Naperville to Marengo and St. Charles. Although the district voted for Hillary Clinton by a narrow margin in the 2016 election, it has a strong GOP base and the seat has always been held by a white man.

I was steeled against racism. I was ready for it.

Underwood wants to change that. She says Hultgren calls her an outsider and untrustworthy, comments she refutes.

Underwood became the first woman to receive a nomination from the Democratic Party in her district after beating out six white men in the March primary. And Underwood is part of a larger wave -- across the country this year, 278 women have won major party nominations in the U.S. House, Senate and gubernatorial races because of a huge surge in female candidates. 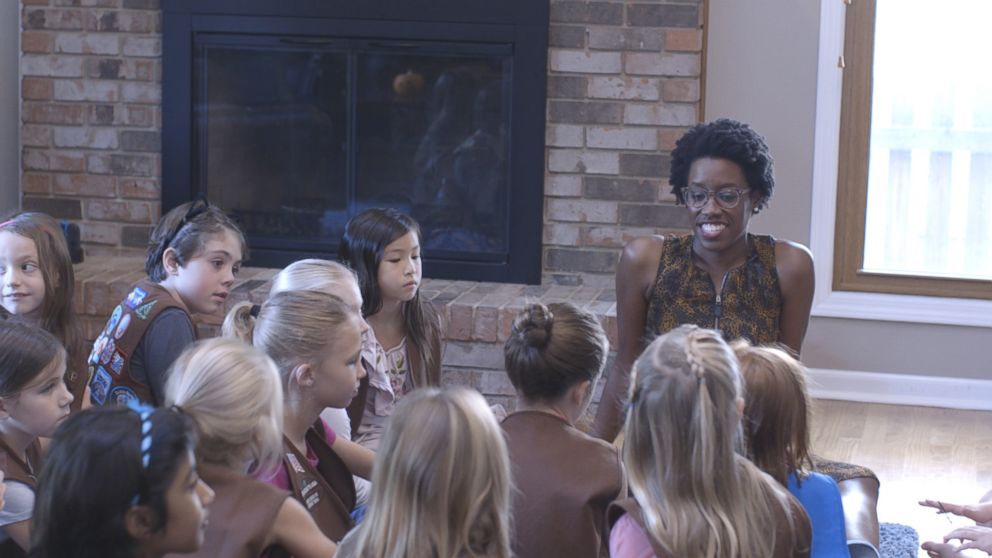 Rachel Scott/ABC News
Democratic congressional candidate Lauren Underwood meets with girl scouts in Naperville Illinois.
(MORE: The Women Who Run: Why this doctor left her practice to run for Congress)

Why a broken promise pushed her to run for office

Underwood's decision to run was fueled by what she says was a broken promise. In 2017, while working for a Medicaid-managed healthcare company in Chicago, Underwood attended a public event hosted by Hultgren.

“That night he made a promise. He said he was only going to support a version of Obamacare repeal to let people with pre-existing conditions keep their health care coverage,” she said. 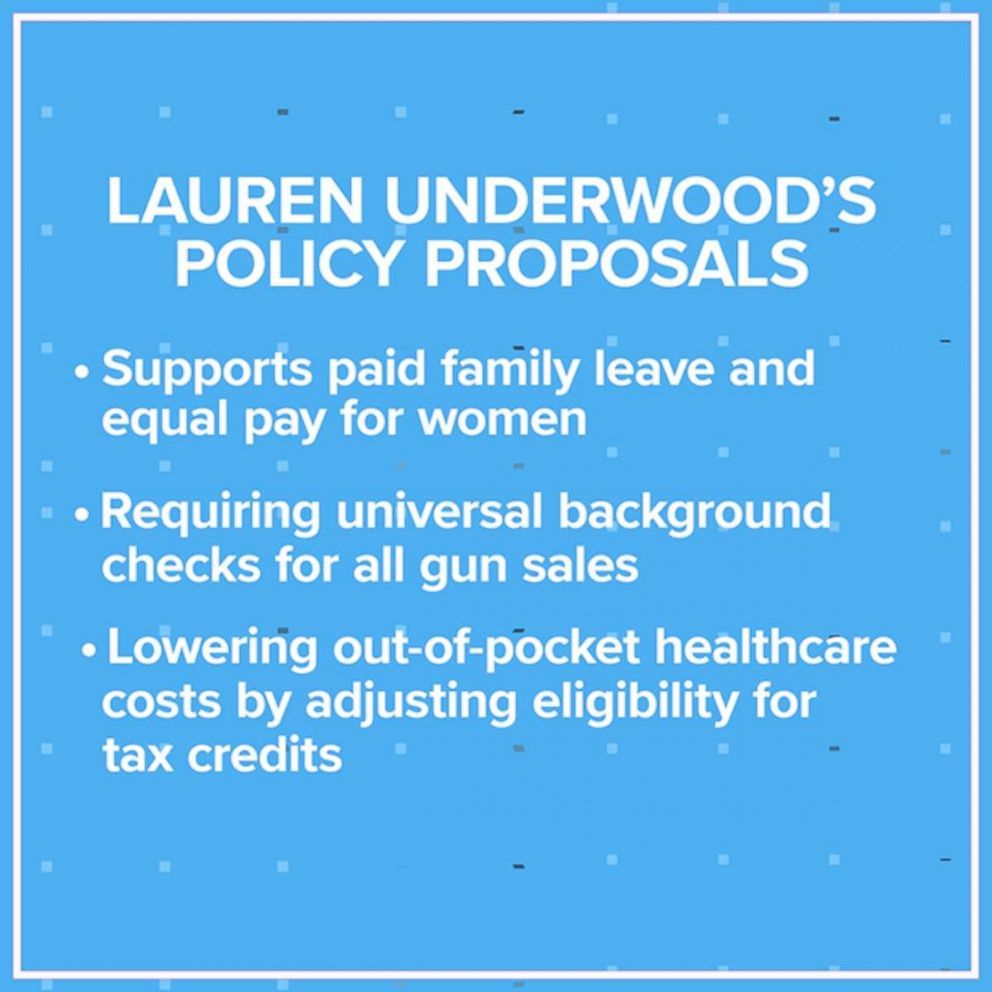 As a nurse who worked on the Affordable Care Act, she knew her patients relied on their coverage for medications and procedures.

(MORE: Closer Look: 3 times as many Democratic women on the ballot this year)

But it was more than that: the promise was personal because she said she knew exactly what her patients were going through. Underwood, who has a preexisting condition herself, suffers from supraventricular tachycardia, which can occasionally prevent her heart from maintaining a normal rhythm.

“I believed him. And then [Hultgren] went and voted for the American Health Care Act, which is the version of repeal that did the opposite -- made it cost prohibitive for people like me to be able to get insurance coverage," Underwood said. "And I was really upset because I believe that representatives should be transparent and honest about their votes. So I decided, 'You know what? It's on. I'm running.'"

If elected, Underwood said she would support measures that strengthen the Affordable Care Act and would seek to lower out-of-pocket health care costs by adjusting eligibility for tax credits.

"Unfortunately, the Affordable Care Act -- Obamacare -- has failed to accomplish such common-sense goals; in fact, it's made matters worse. Constituents in the 14th District and across the country have lost the health insurance they liked and have been shoved into narrow networks where their doctors are no longer covered," Hultgren said on his website.

Hultgren has been in favor of President Trump's tax cuts and regulatory reform but disagreed with the president on separating families at the border. Underwood has accused Hultgren of using covert language to make racial attacks.

“My opponent says that I'm an outsider which is his like racially coded language that I don't belong and somehow I'm not trustworthy when in fact I'm the one that's from this community and he's not," Underwood said.

Hultgren's campaign aides responded to Underwood’s comments by saying she does not bring a fresh voice to the campaign and called her a 'Beltway bureaucrat.

"Congressman Hultgren has been very clear in his messaging when he has called her an outsider, and it is disappointing that she would try and twist that. But it's very clear in this campaign that Lauren Underwood likes to spin the truth for her own political gain," Christopher Kichka, the communications director for Randy Hultgren said.

Running her campaign, her way

It’s just it's just been a treat and an honor to be able to be my full authentic self on this campaign.

Even though Underwood represents the minority of her district -- with black constituents comprising only 3 percent of the population -- she didn’t want to surrender to the pressure of conforming to certain beauty standards. She wears her natural curly short hair and takes pride in having an image that is authentic to who she is. 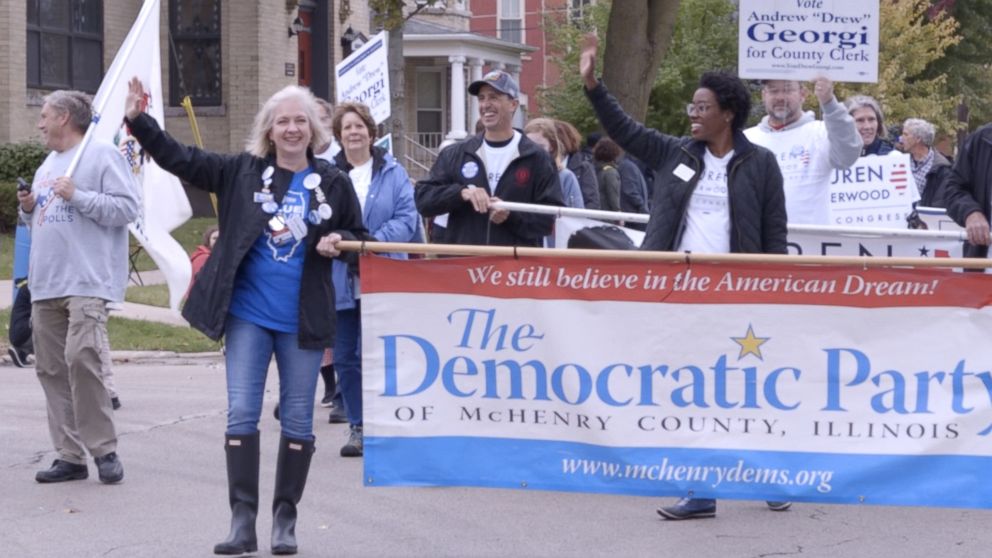 “I figured I can introduce myself as Lauren Underwood like this," Underwood said referencing her hair.

She says she has had a lot of success because people get to know her for who she is, not her appearance.

"It's not about my hair. ... It’s just been a treat and an honor to be able to be my full authentic self on this campaign,” she said, admitting she’s received a few comments about her hair but less than she had expected.

Underwood says her campaign is focused on the issues, not just identity. She hopes to tackle gun control by requiring universal background checks for all gun sales and supports student loan forgiveness programs and Pell grants.

“We've seen even President Trump campaign on paid family leave and deputize his daughter, Ivanka, and said, ‘Go make it happen.’ And she couldn't even make it happen in the Congress,” said Underwood. “You know why? Because the congressional Republicans are filled with men who don't recognize and see the inherent value in these kinds of policy priorities.”

Obama endorsed Underwood in August, just a few months ahead of the election.

“I'm still stunned and so humbled. I have looked up to the Obamas and have admired President Obama's leadership for many years,” said Underwood. 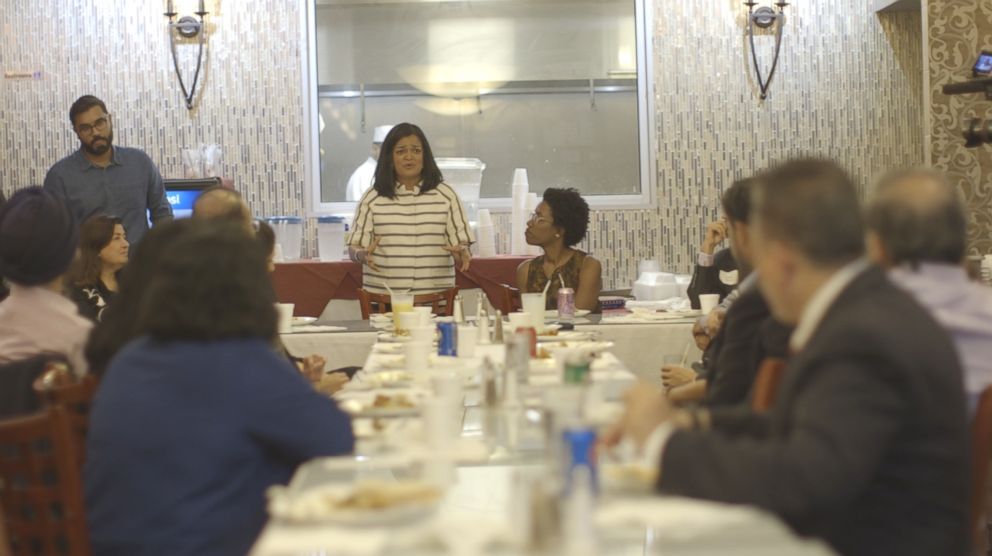 Rep. Pramila Jayapal, who made history as the first Indian-American candidate elected to Congress, also visited the district to campaign for Underwood. She joined Underwood for a roundtable discussion at a restaurant in Naperville in hopes of mobilizing the South Asian community to vote.

“There are too few people who come from the areas that represent the diversity of our country...there are too few Lauren Underwoods,” Jayapal told the group over dinner.

Underwood has even been backed by Ben Cohen and Jerry Greenfield, the two co-founders of Ben & Jerry’s, who decided to name an ice cream flavor after her.

“When I was considering running for Congress, my race and background was not something that I considered. This is my home. This is my community," Underwood said. "I love Naperville and I love northern Illinois and it's been a real honor to be able to run for office.”