By MaryAlice Parks, Rachel Scott, Brittany Berkowitz
Share —
Sign up for our newsletters to get GMA delivered to your inbox every morning!

Dr. Kim Schrier called it her "birth" story -- but this one was about the birth of her political candidacy.

A mom and pediatrician for nearly two decades, Schrier marched in the local Women's March after President Donald Trump was inaugurated and regularly called her congressman to express her concerns with the new administration in the first few weeks and months of 2017. 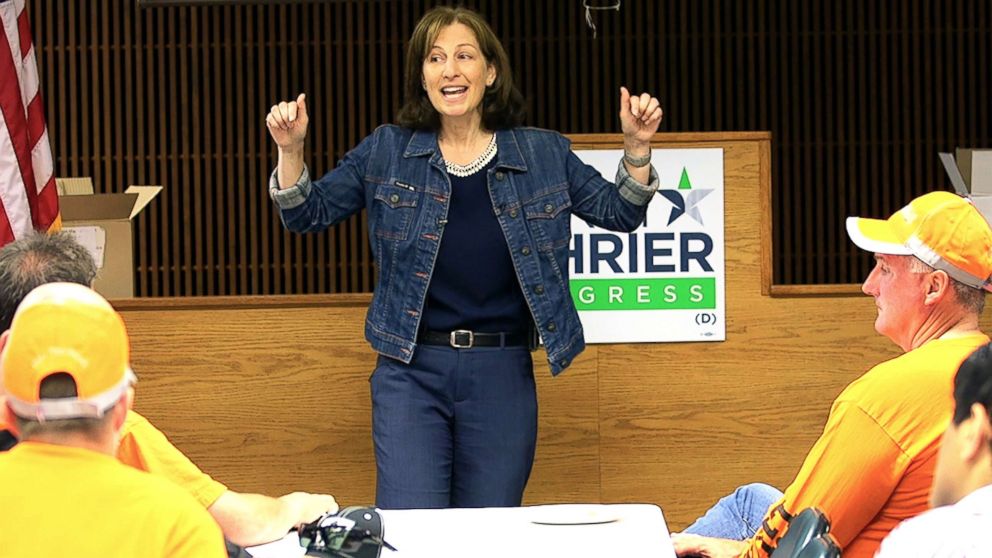 ABC News
Dr. Kim Schrier is running for Congress in 2018.

Not only is Schrier a doctor she has type-1 diabetes, a pre-existing condition. So she felt particularly disturbed by the Republican health care bill introduced last year. At the time, Republican Dave Reichert, a seven-term congressman, was not holding many town halls. So she went to his office, hoping to talk to him.

Schrier said was greeted by his staff, but despite relaying her concerns to him about the bill, Reichert voted for the bill in committee anyway.

I am a pediatrician through and through.

"That was really the last straw, for me, because we all deserve better," Schrier told a crowd of union workers during a campaign event last spring. She talked about needing Congress as a check on Trump, too.

"Reichert wasn't doing it, and so I decided to run against him," she said. "That's why I'm stepping up.”

The way Shrier talked about the 2016 election as a turning point sounded similar to dozens of other first-time female candidates around the country who've also decided to put their other careers on hold and run for office. 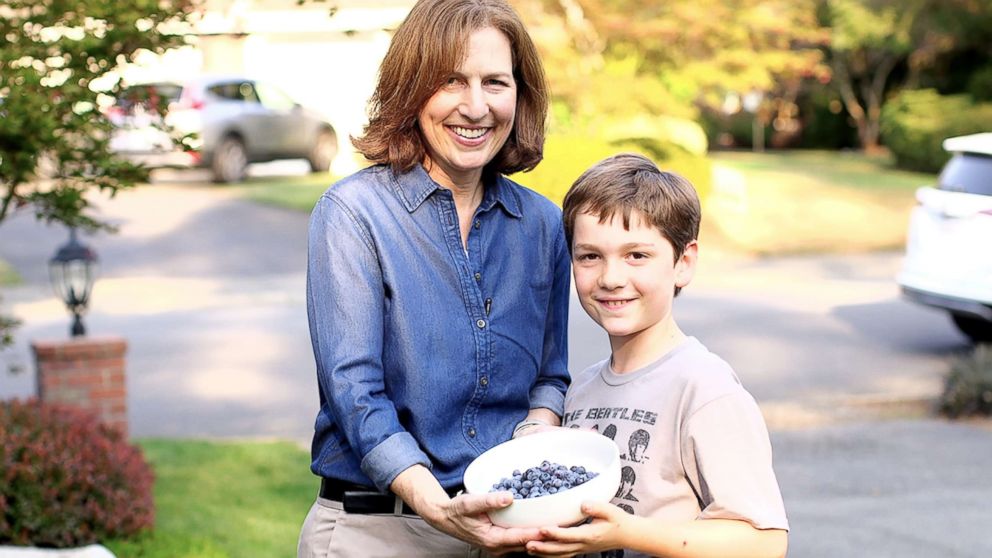 "I am a pediatrician through and through," Schrier told ABC News during an interview at her home in Sammamish, Washington. "My life, as I envisioned it, was to take care of children and teenagers in my practice and simply retire and then teach medicine.

(MORE: How to make your voice heard during the midterms)

Like many Democratic women running this year, Schrier could bring a unique expertise to the halls of Congress. There are presently no female doctors in Congress and only 84 women out of 435 in the U.S. House of Representatives. 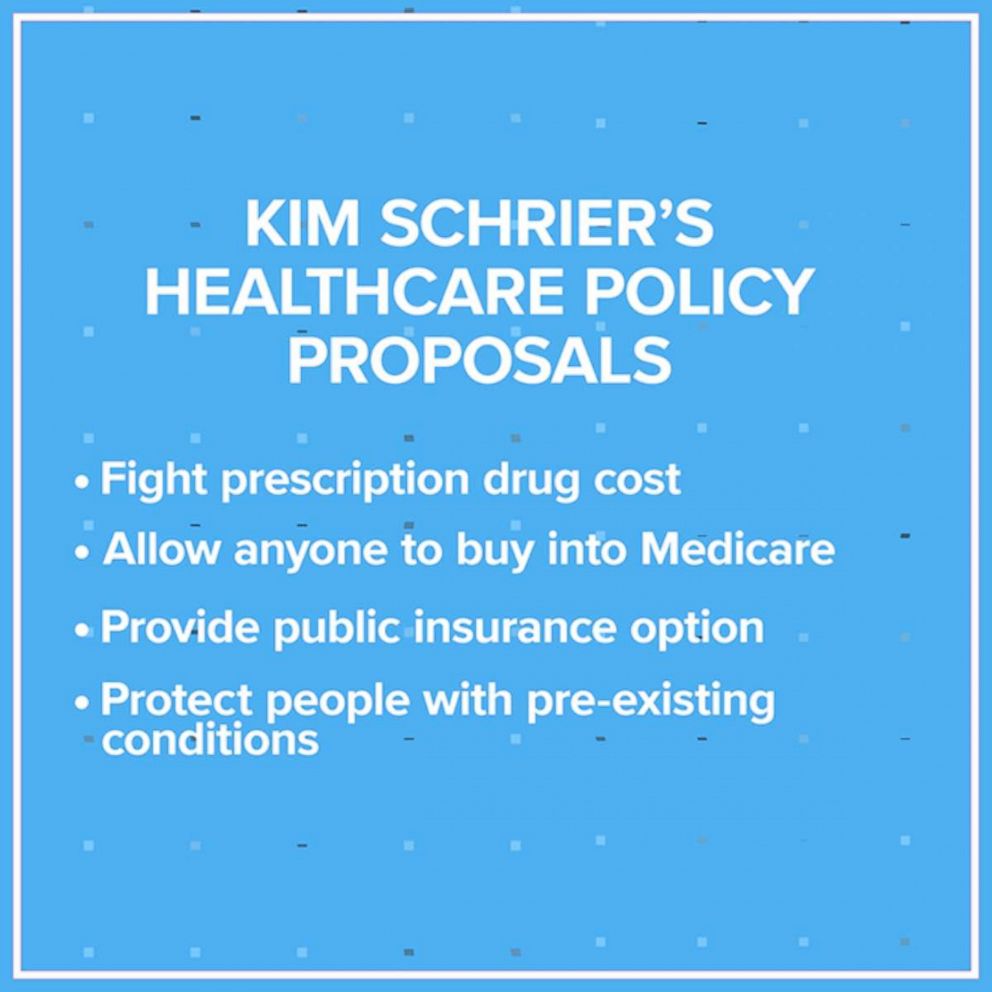 "We want a better world for our kids," she said, in reference to herself and the slate of other women running for the first time this year. "We bring up topics that matter to women and children and families -- like paid family leave, education and health care," she went on.

Schrier checked her insulin pump between houses while knocking on doors and talking to voters. She told stories of patients of hers crying in her office all stressed out over the cost of health care.

"I've learned that our medical system is really medical non-system," she said. "It is all backwards and inside-out... I went into medicine to just help patients be healthy."

"Now I go into this having to help them navigate a system," she said lamenting the cost of prescription drugs and the tendency of insurance companies to rely on specialists. At the start of her campaign she released a multi-pronged health care proposal on her website. 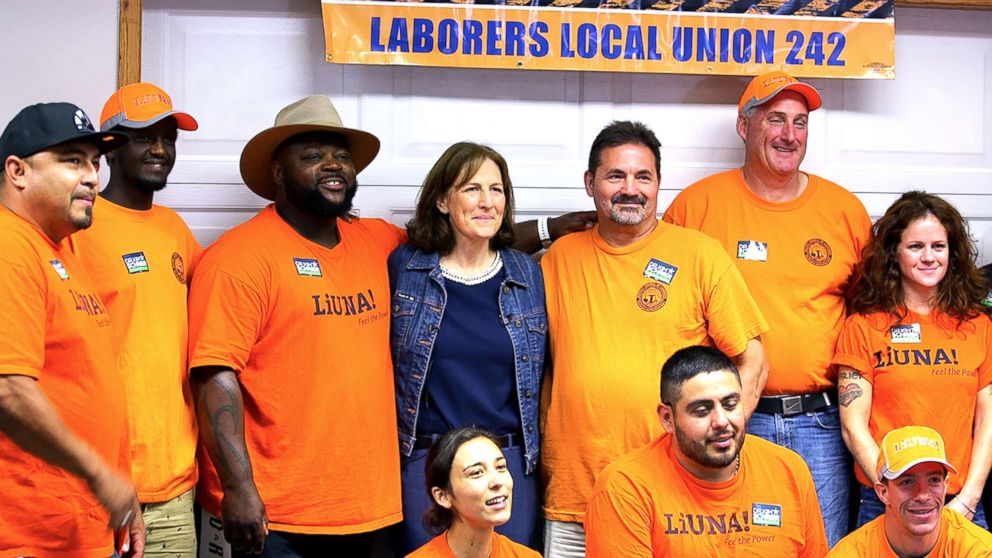 "Because of my pre-existing condition, my insurance would have been prohibitively expensive [prior to the passage of the Affordable Care Act]," she said.

"It is absurd in this country our health care depends on whether we won the employer lottery," she went on.

According to the latest ABC News/Washington Post poll, 82 percent of Americans list health care as a top issue this year. As rare as doctors currently are in Congress, it is notable that Schrier ran against another female doctor on the Democratic primary ballot.

Schrier edged out fellow Democrats Shannon Hader -- who is also a doctor -- and lawyer Jason Rittereiser in the district’s competitive Democratic primary.

Schrier will now face off against Republican Dino Rossi, a businessman and former state senator. Reicher decided not to seek re-election.

With less than a month until election day, the two have squared off in a chain of fiery tweets -- with Rossi claiming Schrier wants to raise taxes on families, citing Schrier's support for a local ballot measure that would charge energy companies a fee for excessive carbon pollution.

Schrier has in turn blasted Republicans for the cost of their tax reform package, saying Rossi would “cut your Social Security and Medicare” to pay for it, she said. 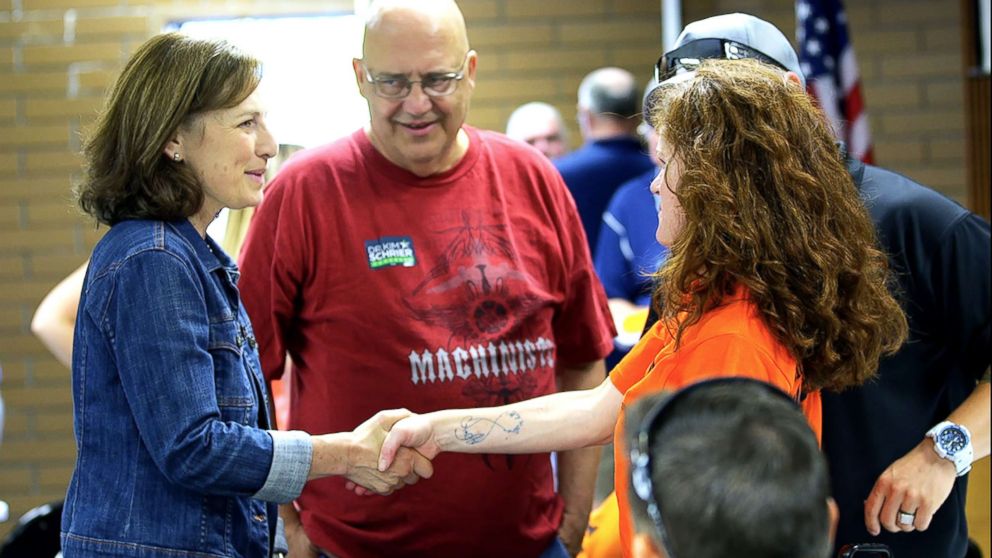 A Democrat has never represented Washington state's 8th Congressional District, though the party has been eyeing it for years.

The population there is a mix of younger families with ties to the technology businesses in the area, and old and powerful unions -- there are a few major Boeing plants there -- and agricultural communities east of the Cascade Mountains.

It is the only district in Washington that straddles the eastern and western part of the state, which is often culturally and politically divided.

Plus, it is one of the only two dozen districts nationwide currently controlled by Republicans -- but which voted for Hillary Clinton. A handful of those districts are now open races, like the Schrier-Rossi contest, after the sitting members in those districts decided to retire.

Reichert announced his retirement 11 months ago. Ultimately, he was one of only a few Republicans who voted against the health care bill.

(MORE: Why It Matters: submit a video telling "GMA" which issue inspires you to vote!)

This article was originally published on August 3, 2018 and has been updated.