A six-year long search for the suspect in the murder of a mother of two has ended, and authorities are crediting the victim's own mother with solving the cold case.

Wentzel is a retired police detective, but she said it was being a mother that drove her to spend the past six years helping investigators and pursuing various leads.

"It's not about being a former detective. It's about being a mom," Wentzel told "Good Morning America." "It's that mama bear. It's that mom determination that I gave birth to this child and, so help me God, I'm going to take care of this child until I die."

At the time of her murder, Mitchell and her then-boyfriend McLeod, with whom she lived in Arizona, were visiting San Diego and staying with friends. McLeod was the last person seen with Mitchell before she was found by a friend strangled to death in a bedroom, according to investigators. 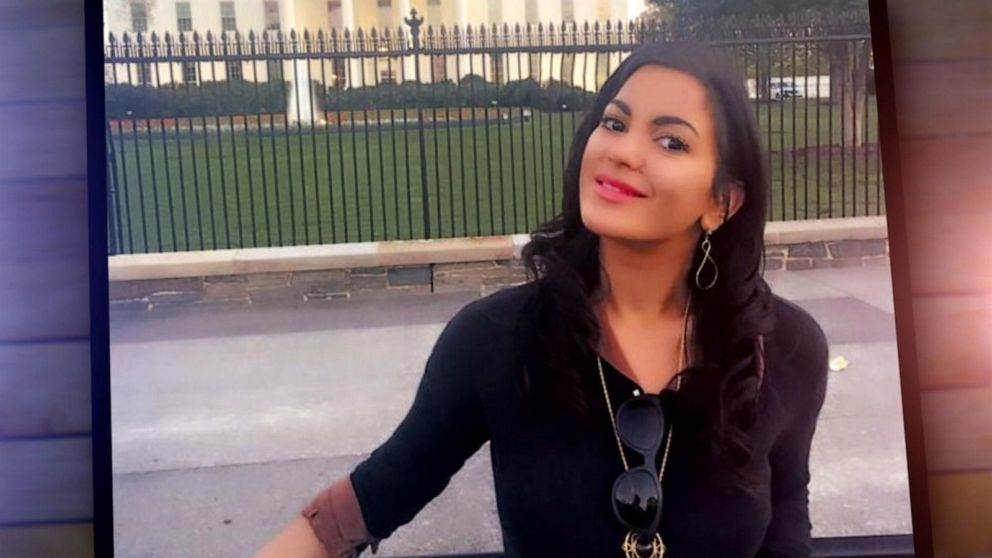 McLeod, a former Marine and bodybuilder, had been on the run ever since and was on the U.S. Marshals' list of 15 most wanted fugitives.

"He really laid low and didn't pop his head up a whole lot," Joseph O'Callaghan, chief deputy of the U.S. Marshals Service, said in a press conference announcing McLeod's arrest. "He obviously had some training in clandestine operations and things like that that I'm sure he referred to."

Authorities believe McLeod fled through Mexico to Central America, and over the years was reportedly seen in Guatemala and Belize.

McLeod was arrested on Aug. 29 after investigators received a tip that he was teaching English at a school in El Salvador under an assumed name, according to O'Callaghan.

He pleaded not guilty to the murder charge in his first court appearance, and was ordered to remain in custody without bail.

Wentzel, who took classes to better understand how to use the internet and social media to search, said she was not sure at points that her efforts would end in an arrest. 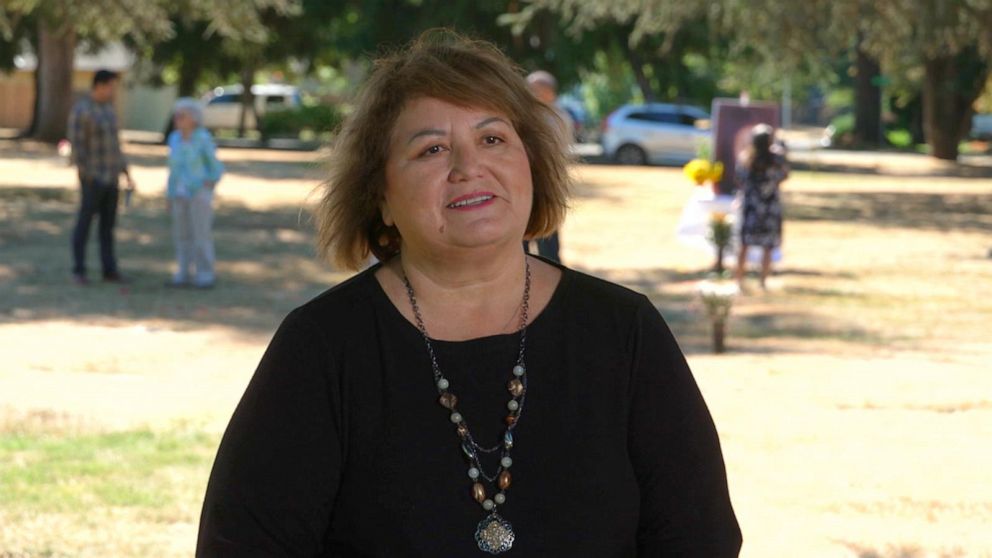 "It was years of hard work, and to be honest with you, I wasn't sure," she said, adding that ultimately public attention helped. "The most important thing is to get their faces out in public."

She described the arrest of McLeod as the closing of one chapter and the beginning of another.

"This is one chapter closed. Now I have another chapter that I have to be involved in, and that's the justice system," said Wentzel. "I told the prosecutors that I hope they do their due diligence; I'm there to help make sure the case goes through ... and do whatever you can to make that happen because my family deserves that justice like that."