With speculation that COVID-19 forced Adele to push back the September release of her fourth studio album, her makeup artist is giving fans another project to keep them entertained while in quarantine.

If you've ever wondered how Adele pulls off a dramatic cat eye, leave it to Michael Ashton to tell you how to pull it off.

Speaking to CR Fashion Book on Thursday, Ashton revealed that he wanted Adele's look to match her voice.

"I think particularly the winged liner is just a look that suits her face so incredibly well because she has these big, beautiful almond-shaped eyes that she can really carry that off," he said. "I think the other reason it's stood the test of time is that it's a very classic beauty look."

So, how does one perfect the "Hello" singer's eyeliner technique?

"Start on the outer corner of your eye and draw inward" because it helps you "create a straighter line.," he advised. Going outward in, he says, creates a "downward turn," which isn't as flattering.

Then, once finishing your basic liner and blending, he explained, "I always recommend doing that last final sweep at the wing at the end. As far as the general angle, you want a 45-degree angle heading up towards the temple area." 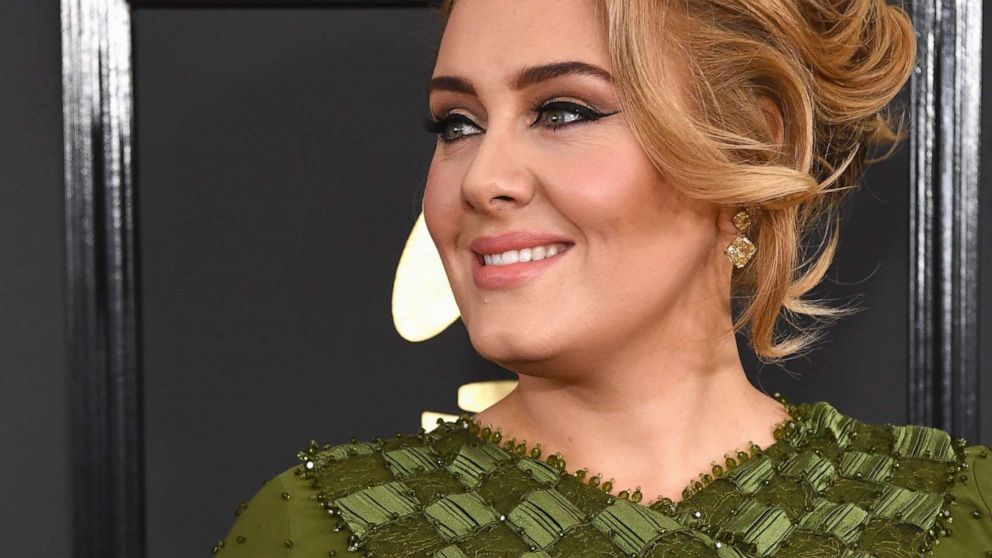 As for the products he uses, he said it's a "pot gel liner or a gel liner pencil" for the base and "Mac Liquidlast" to get that "really precise flick."

Ashton, who's also worked with artists such as Lea Michele, Penélope Cruz, Zac Efron, and Joaquin Phoenix -- said that while makeup can bring out one's natural looks, stressed "hydration is really key," with exfoliation and moisturizing.