The "House of the Dragon" star, who plays Rhaenyra Targaryen in the HBO series, showed up to the 2022 GQ Men of the Year Awards without their signature blonde hair, instead sporting a new red haircut so bright that it matched the red carpet.

To some fans, the new look felt like a nod to the Negroni Sbagliato cocktail that D'Arcy said was their "drink of choice" in a now-viral TikTok video. 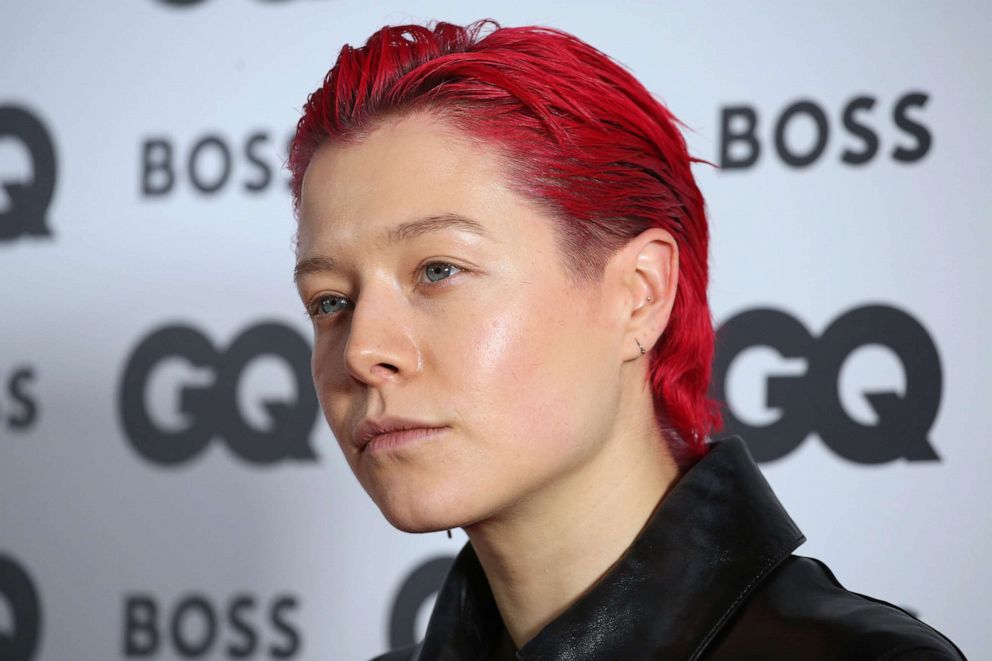 In that TikTok video, posted by the official HBO Max account last month, fellow "House of the Dragon" star Olivia Cooke, who plays Alicent Hightower, asks D'Arcy about their favorite drink, to which D'Arcy responds, "A Negroni... Sbagliato... with prosecco in it."

The audio from the clip -- which racked up more than 2.1 million likes -- has since gone viral, spawning more than 78,000 other TikTok videos.

D'Arcy, the breakout star of the "Game of Thrones" prequel, recently told GQ how hair has been a transformative part of their personality.

"The word I used when explaining it was that I am almost 'allergic' to lots of hair," said D'Arcy.

They continued, "I think the art of wigging is complete magic. They are made for you, so they fit your head perfectly. The illusion is seamless. Immediately, a good wig changes your behavior, your posture, but also, fractionally, it changes how you are read and perceived."