"I tried plastic surgery and it didn't work. It got me addicted to Vicodin. I'm 22 years sober now," the actor told Fast Company.

The "Halloween Kills" star previously opened up in the past about her decade-long struggle with opioids.

Curtis said her addiction started shortly after being prescribed opiates after minor plastic surgery done on her eyes. She eventually sought out help in 1999.

In Curtis' recent interview she spoke about the potential dangers of social media's obsession with perfected beauty.

"The current trend of fillers and procedures, and this obsession with filtering, and the things that we do to adjust our appearance on Zoom are wiping out generations of beauty. Once you mess with your face, you can't get it back." 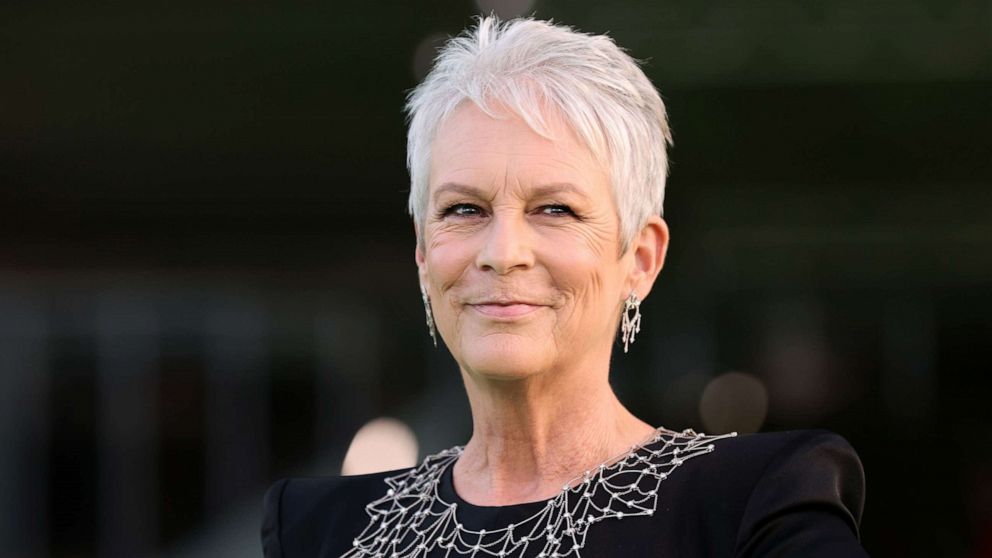 She also went on to share her personal relationship with social media saying she mainly uses it to sell products and amplify causes she cares about.

"There's some remarkable good that has come from social media: I love the exposure to amazing people doing amazing things, to activism," said Curtis.

While she elaborated on what she finds inspiring about social media, she also pointed out that it can be "very dangerous."

"It's like giving a chain saw to a toddler," said Curtis. "We just don't know the longitudinal effect, mentally, spiritually, and physically, on a generation of young people who are in agony because of social media, because of the comparisons to others. All of us who are old enough know that it's all a lie. It's a real danger to young people."

The veteran actress is currently gearing up for the debut of "Halloween Kills" which is slated to release Oct. 15.