In a series of Instagram video stories, Nader described what she said was the "scariest moment" of her life and claimed she was stalked through New York City by an electronic device that she wasn't aware of.

After leaving a bar in Tribeca, Nader said she got a notification from her cellphone, saying, "Someone's tracking you and has been for a while."

Nader continued, "I had no idea that these existed until it happened to me. I'm kind of just trying to raise awareness and tell all my ladies out there to watch your belongings, look [out] for the notifications." 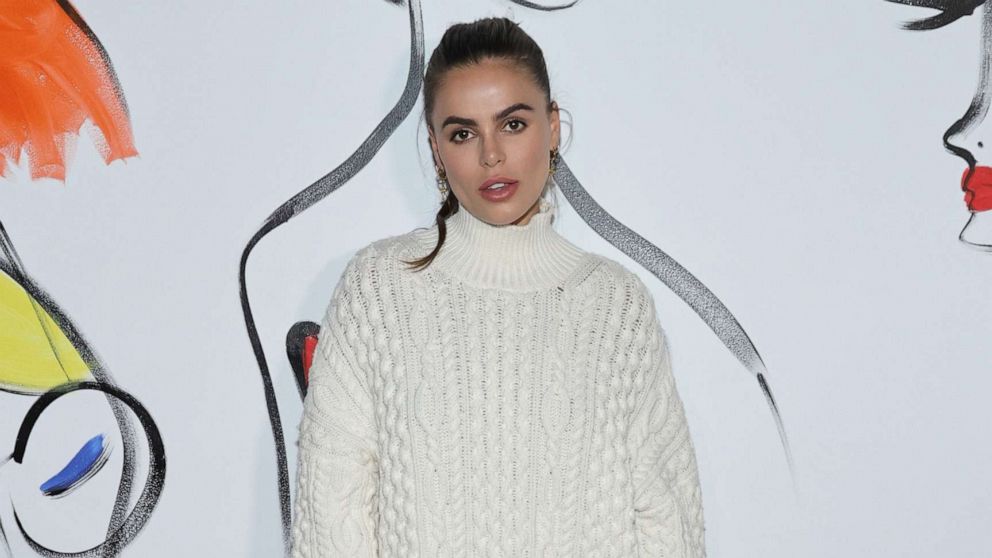 The fashion model believes someone placed the tracker in her coat when she wasn't looking. Her publicist told ABC News that she is reporting the incident to police.

An Apple spokesperson told ABC News, "We take customer safety very seriously and are committed to AirTag’s privacy and security."

The company explained that the device is designed with a set of proactive features to discourage unwanted tracking — which it says is a first in the industry — that both inform users if an unknown AirTag might be with them and deter bad actors from using an AirTag for nefarious purposes.

Apple also introduced Tracker Detect in December, which enables Android users to proactively scan for item trackers, such as an AirTag, that are missing. With this functionality, if a detected item tracker is known to be moving for more than 10 minutes, the Android owner will be able to play a sound on the detected item tracker to help locate it.

In addition to Nader's account, a recent New York Times report shed light on several stories from other women who said they believed they were being tracked using AirTag.

One woman told The Times she discovered an AirTag was tracking her as she ran errands and another said her iPhone notified her of an unknown accessory after leaving her gym last year.

If one finds a random AirTag, Apple advises scanning it with any smartphone or tablet to learn more about it, including whether it has been marked as lost and how to disable.