By Michelle Stoddart
Share —
Sign up for our newsletters to get GMA delivered to your inbox every morning!

Travelers reeling from a summer of hectic travel -- with busy airports, scores of cancellations and soaring airline fees -- might see some relief in the coming months, as fall approaches.

Travel experts expect flight prices to drop as the summer months wane, with some predicting domestic round-trip ticket prices could drop below $300 on average this fall. 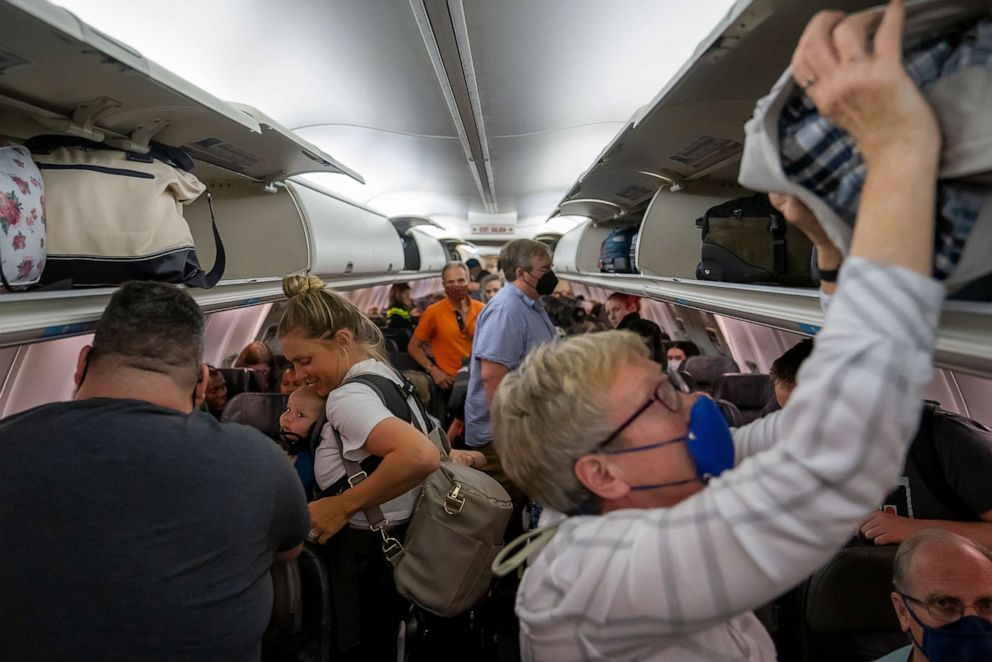 "Airfares really did shoot up in the spring. [They] went up 12% in March, 19% in April, another 12% in May, it wasn't just your imagination," Scott Keyes, the founder of Scott's Cheap Flights, told ABC News. "But the good news: In the last inflation report, airfare actually fell 2%, and I think it's going to fall even further in the next one."

MORE: Domestic airfare up 40% from start of the year: Hopper

According to data from travel booking platform Hopper, average domestic ticket prices could fall almost $150 in the coming months. The average price of a domestic roundtrip flight right now is about $348, but come mid-September, that average could fall to about $298.

For example, Hopper estimates at a round-trip ticket from New York to Los Angeles right now would cost $475, but in mid-September, it is only expected to cost $326. 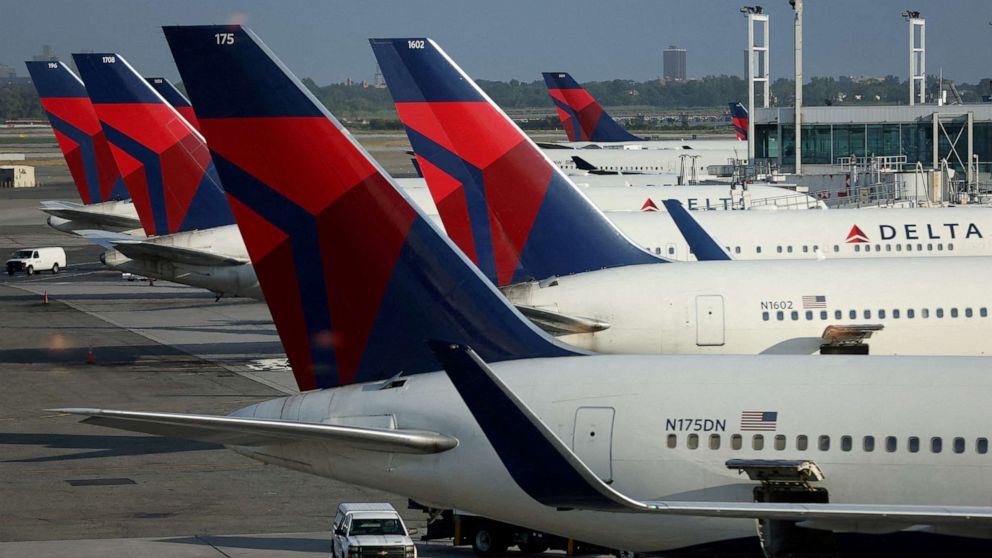 And these deals can be found for international travelers, too. Scott's Cheap Flights says that a round-trip fare from Chicago to Paris now is almost three times more expensive than the $489 you would pay in October.

Keyes recommends that travelers looking to get those prices book soon, because one to three months before your trip is the "Goldilocks window" for scoring good deals.

MORE: What to know about summer travel with rising costs

"If you hold off until the final couple of weeks before your trip, chances are you're going to be stuck with some pretty expensive flights," Keyes said. "But if you book a month in advance, two months in advance, ideally even three months in advance, [you're] much more likely to see one of those great deals." 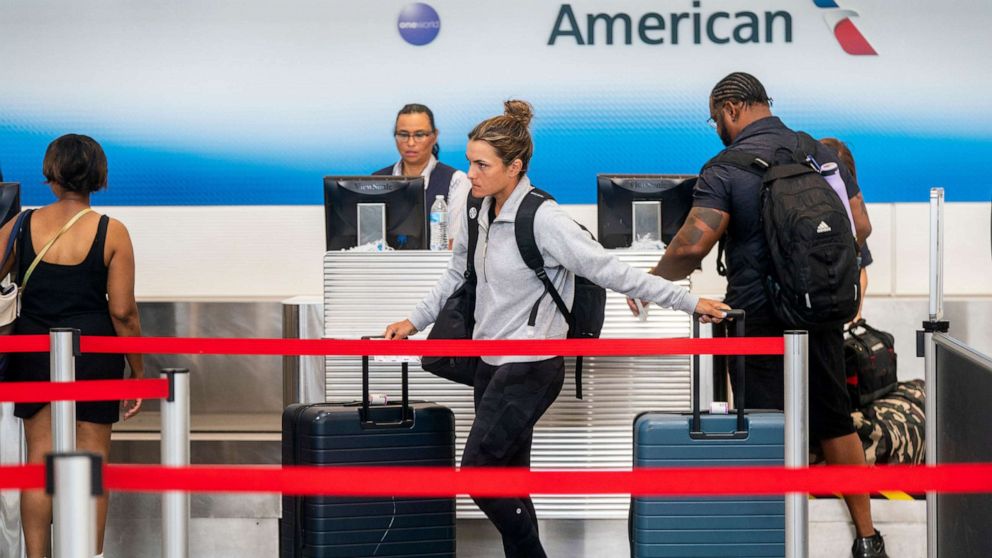 Another way to get the best deal according to Keyes is to be flexible with your travel plans. He says to always check other airports close to your destination and be flexible with days you travel.

Hopper also recommends that you check different carriers for good deals and to book early in the day in case of cancellations or delays.