An 89-year-old Nebraska man is a regular at his local Red Cross, where he has donated his platelets over 700 times.

Sherman Hirsch was approached by someone at the Red Cross in the early 1990s who told him about donating blood and platelets and he decided to give it a try.

“I decided this is something I can do to help out other people and I’ve been always been blessed with good health,” Hirsch said. “It’s easy to do and it doesn’t cost me anything.” 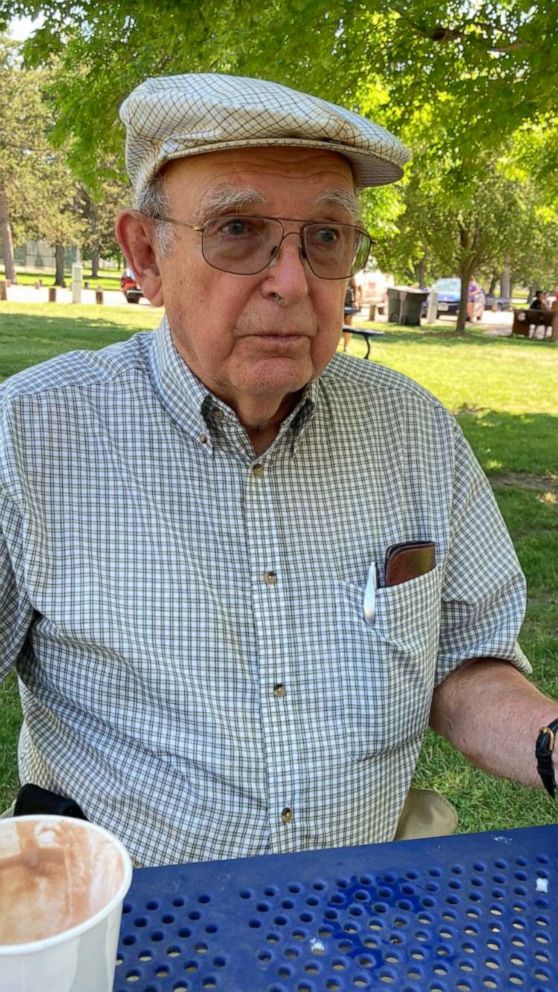 Joanne Karen Cullinan
"If you're healthy and have the time I would encourage anyone to do it," Hirsch said about donating platelets.

After his first time donating, Hirsch began going in twice a month after school when he worked as a teacher. When he retired in 1995, he started going in every other Monday morning to donate his platelets, which is the maximum amount the Red Cross allows.

Hirsch decided to donate platelets rather than blood because the platelet process is more time consuming. Hirsch spends up three hours at the Red Cross each time he donates.

“It doesn’t take nearly as long to donate blood as it does the platelets,” Hirsch said. “A lot of people just simply don’t have the time to take three hours out of their day. I’m retired so I have plenty of time.”

MORE: After their dad died in need of a kidney transplant, 2 sisters donate their kidneys to strangers

According to the Red Cross, “Platelets are tiny cells in your blood that form clots and stop bleeding. For millions of Americans, they are essential to surviving and fighting cancer, chronic diseases, and traumatic injuries. Every 15 seconds someone needs platelets. Platelets must be used within five days and new donors are needed every day.” 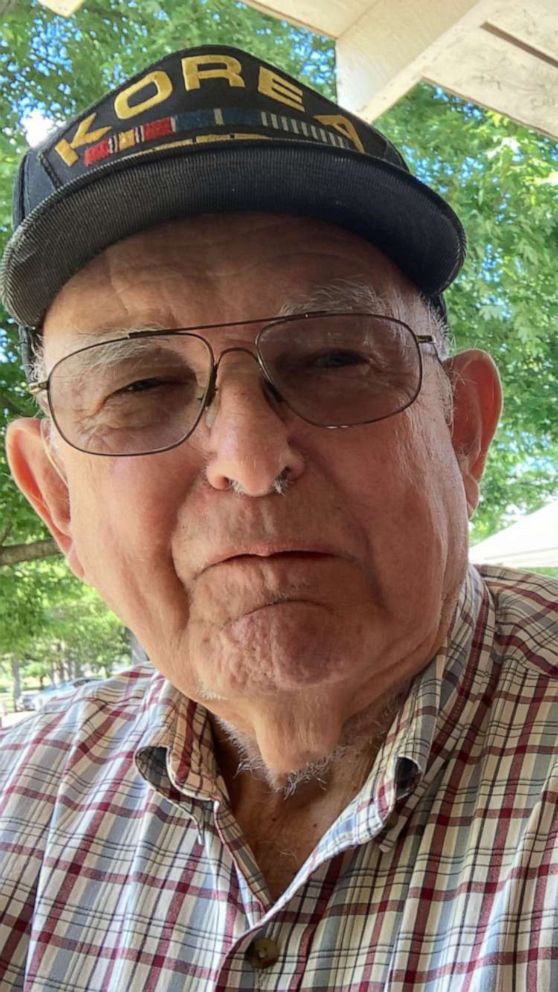 Joanne Karen Cullinan
Hirsch says him and the staff at his Red Cross location are "definitely on a first name basis."

Since his first visit, Hirsch has donated his blood platelets over 700 times. He jokes that he and staff at his local Red Cross are “definitely on a first name basis.”

“I’ve always had good health and I just thought I needed to pay back and help other people that have health problems,” Hirsch said. “It’s become part of my life.”

For anyone interested in donating their platelets, Hirsch has a message.

“I’d certainly encourage anyone to do it,” Hirsch said. “If you don’t have a lot of time you can at least go in every eight weeks and donate blood.”