For the past 30 years, Courtney B. Vance has graced our screens by playing some of the most iconic roles across film and television.

Now the Emmy-winning actor is opening up and revealing the personal pain he’s carried with him over the years.

When Vance was 30-years-old, his father took his life after suffering from depression, Vance said. 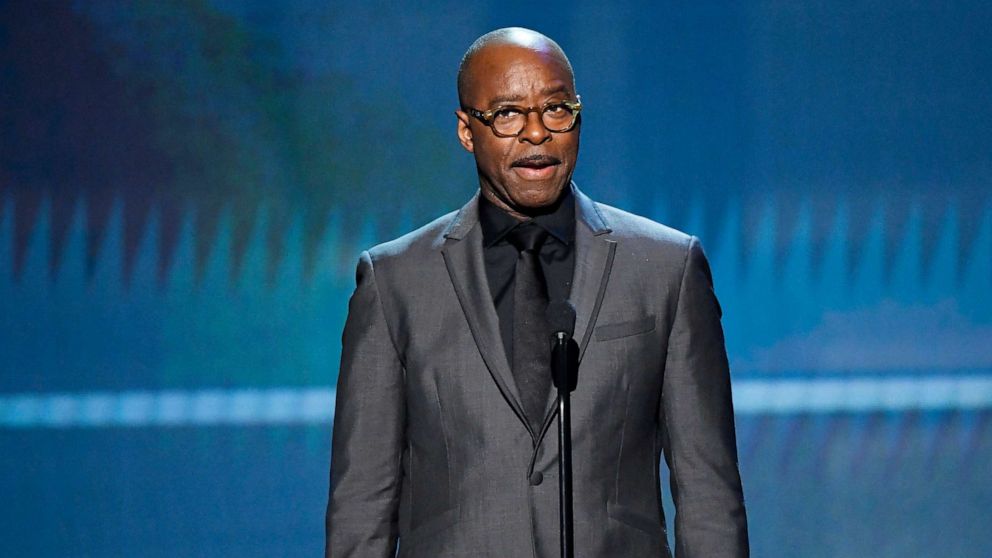 “I was rocked,” Vance told “Good Morning America.” “My mother called in hysterics.”

Shortly after the funeral, his mother suggested that Vance and his sister seek professional therapy, which ultimately contributed to changing the course of Vance’s life.

While Vance sought professional help following his father's suicide, it wasn’t until the unimaginable happened this past summer -- amid the coronavirus pandemic -- when his 23-year-old godson took his own life, that he felt the urgency to speak about the issue.

“He was in crisis,” said Vance. “His mind -- it was attacked. And he couldn’t take it anymore.”

A survey in June found that one in four young people between the ages of 18 and 24 had seriously considered suicide in the past month. According to the Centers for Disease Control and Prevention, those findings were related to the pandemic.

To put a spotlight on this issue, Vance has partnered with licensed psychologist and Oprah Winfrey's long-time resident therapist, Dr. Robin Smith on Mental Health awareness, who is trying to encourage others to seek therapy during tough times and even through life’s happy moments.

“Part of being human is that we feel joy and we feel despair,” Smith said. “We feel hope and we feel hopelessness. But we don’t hear that. We don’t hear our leaders talking about how they are restless and afraid because, you know, they’re supposed to always have an answer. That’s absurd. We are so ashamed to be human.”

And while some people are ashamed to talk about therapy, Smith says there are ways to normalize it.

“It can be traditional to see a psychiatrist, psychologist and mental health expert,” Smith said. “It’s important if we can do it, but what therapy really is, it’s finding a safe person and place where you can express what is going on within you. The conversation you have been having with yourself all of your life. The more we hide our sickness, the more our sickness reigns supreme.”

For Vance, he hopes his family’s battle with mental health and suicide lets others who are struggling know that they’re not alone and that they’ll get through the tough moments.

“We’re going to break this curse, we’re breaking it right now,” he said.