Two couples have a lot to be thankful for this Thanksgiving and they're sharing their stories to encourage others to consider giving the gift of organ donation.

Christine "Chris" Morales and Debbie Thompson have been best friends since they were kids. The two grew up together in California and remained close even after they both married. 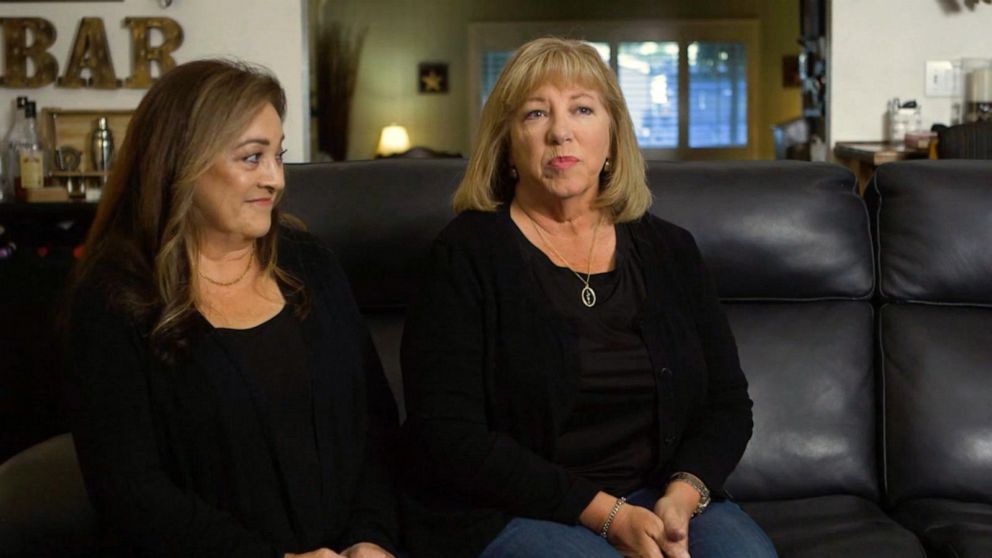 Courtesy of Cedars-Sinai
Chris Morales and Debbie Thompson have been best friends since they were in the third grade.

But for years, Chris Morales was keeping a secret, even from her best friend.

In 2015, Morales couldn't keep the secret anymore and finally decided to tell Thompson that she had a genetic disorder called polycystic kidney disease, which had been damaging her kidneys over time, and needed a new kidney.

When Thompson found out about her best friend's health issues, she quickly knew what she wanted to do to help.

"I said, 'Well, you can have mine!'" Thompson recalled. "I didn't even know what the process was."

Thompson underwent medical testing and learned she and Morales were a blood type match. After six months, Thompson was cleared to donate her kidney to her best friend. The surgery was a success and Thompson said if she had to do it all over again, she would.

MORE: Mom opens up about getting ready to donate kidney to 2-year-old son

Then, two years ago, the unthinkable happened again. Morales' husband, Ron Morales, who has Type 2 diabetes, learned he would also need a kidney transplant. 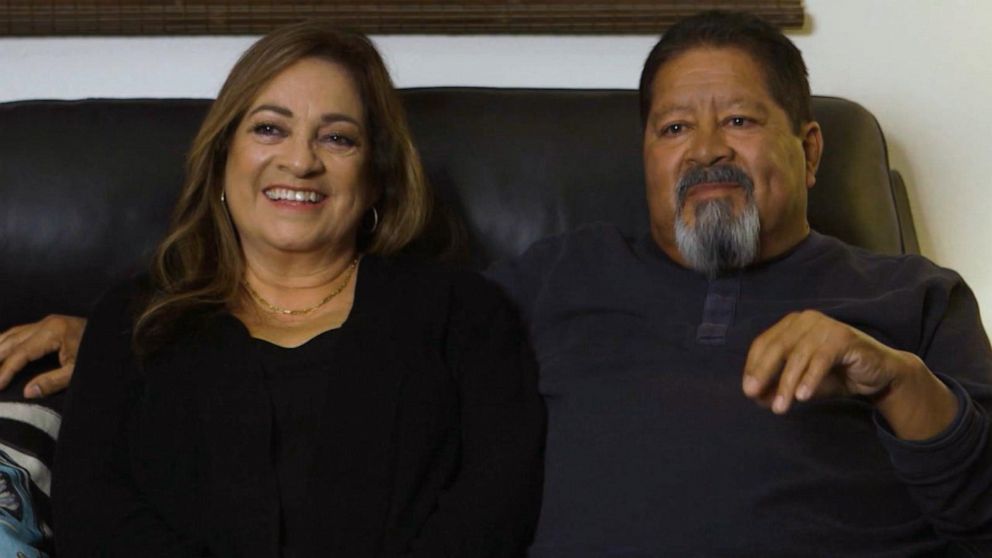 Courtesy of Cedars-Sinai
Chris Morales and her husband Ron Morales say they feel they have a new lease on life after receiving kidney donations from their friends Debbie and Brad Thompson.

Even though Ron Morales kept his health struggles a secret initially, Debbie and her husband, Brad Thompson, would later find out and Brad Thompson didn't hesitate when he gave Ron Morales a call.

"He called me up over the phone and said, 'Hey, I hear you need some extra body parts,'" Ron Morales recalled. 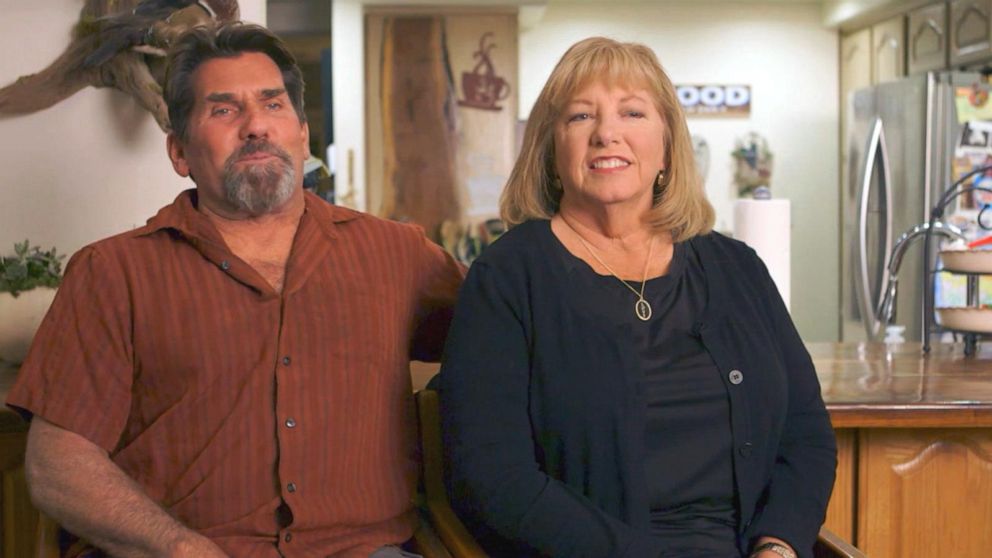 The two then followed in their wives' footsteps and went through their own successful surgeries together.

But there were at least a couple of things that weren't exactly the same. Since the two men weren't a blood type match, Ron Morales needed to get blood transfusions to prepare his immune system to not reject Brad Thompson's kidney.

"I said, 'You can't call it little Brad, and you can't bring me flowers on the anniversary like Chris does,'" Brad Thompson joked.

According to the nonprofit United Network for Organ Sharing, nearly 25,000 Americans -- a new record -- received kidney transplants in 2021 alone.

"In the seven or so years I have been doing this, I have never seen anything like this. I think it's very unique," he said. "I am glad they were able to find each other."