It seems like everywhere you look, they’re selling CBD.

The non-hallucinogenic marijuana plant extract is found in everything from skin creams to dog treats, all with claims of miracle-like results.

Interest in CBD as a potential treatment for health issues including anxiety, Parkinson's disease and seizures is also now higher than ever, new research shows.

In April alone, there were 6.4 million Google searches for “CBD” or “cannabidiol," according to the research published Wednesday in the Journal of the American Medical Association (JAMA).

Researchers saw a 160% increase in CBD searches during 2018 compared to previous year. They described Google searches for CBD as now reaching the numbers for yoga and e-cigarettes.

But what is CBD, and is the hype actually real? Let’s have a look.

CBD is short for cannabidiol, and it’s one chemical compound found in the Cannabis sativa plant — in both marijuana and hemp. CBD differs from THC (tetrahydrocannabinol) because it doesn’t cause the intoxicating, euphoric “high” associated with marijuana.

A robust and active toddler, Charlotte began having seizures early in life — up to 50 per day. She was diagnosed with Dravet syndrome, a seizure disorder that can be uncontrollable with typical medications. After exhaustive research, Charlotte’s mother found that the best treatment was a combination of CBD extract with Charlotte’s normal antiepileptic drug regimen. This cut the seizures down to two to three per month, allowing her to live a normal childhood.

In June 2018, the FDA approved a CBD-containing seizure medication called Epidiolex, which can be used for the uncontrollable seizures caused by diseases such as Dravet Syndrome.

In skin care, CBD has been reported to treat itchiness, acne and allergic dermatitis — a skin reaction to allergies. While the mechanisms here are also unknown, scientists think it may be due to cannabinoid receptors in the skin which, when activated, work to reduce inflammation. 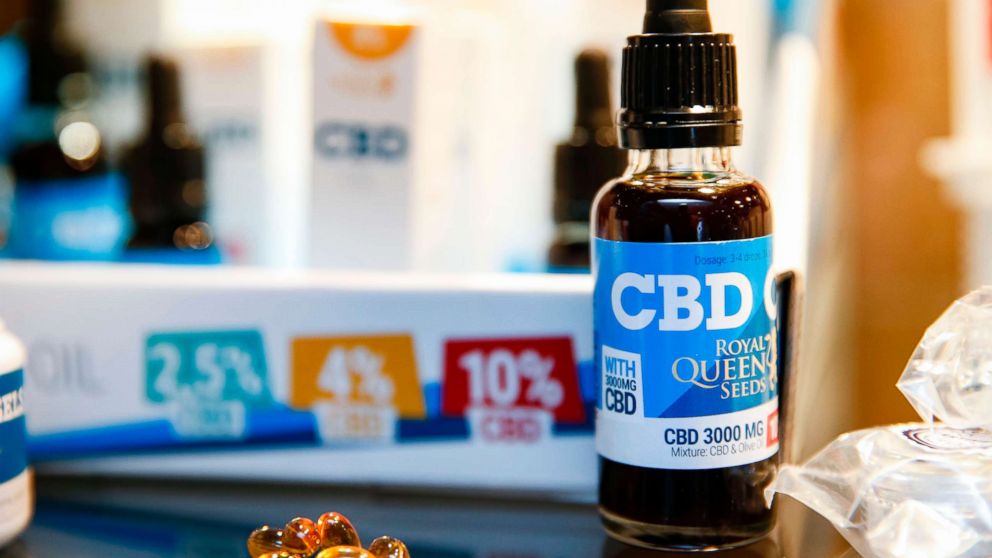 Both the benefits and risks of CBD lack substantiated research. As with any supplement, there is always a risk for unintended drug interaction. A small number of studies on animals indicate that CBD could potentially affect cell health and the breakdown of drugs in the liver. In humans, a study that investigated CBD’s effect on seizures noted side effects including diarrhea, vomiting, fatigue, and increased sleepiness.

Not Exactly. As mentioned, marijuana is still a schedule I substance, and that includes CBD.

To top this off, CBD is widely available online as well as in countless bars and coffee shops nationwide. This legal ambiguity undoubtedly confuses consumers, and it won’t change until further research trickles in.