Doctors and other health care providers are being warned to look out for symptoms of a virus that can cause seizures and severe illness in infants.

Nearly two dozen infants were admitted to a Tennessee hospital this spring due to parechovirus, a virus that is especially dangerous for babies under 3 months old, according to a new report from the Centers for Disease Control and Prevention (CDC).

While the majority of the infants, ages 5 months and under, recovered without complications, two may have long-term complications, including hearing loss and severe developmental delay, from the virus, the CDC said.

The agency's report follows an alert it issued last month to health care providers warning about the presence of parechovirus.

Here are five things for parents to know about the virus and the CDC's warning.

1. Parechovirus is especially dangerous for babies under 3 months old.

The virus, known as PeV, can cause severe illness in babies under 3 months old, and is most dangerous to newborns.

According to the CDC, the virus can cause sepsis-like illness, seizures and infection around the brain and spinal cord called meningitis -- or meningoencephalitis -- in infants, and can lead to long-term neurological complications in rare cases.

2. The type of parechovirus currently spreading is the most severe.

Most types of human parechoviruses are common childhood pathogens and less serious in kids older than 6 months, spreading through sneezing, coughing and saliva and feces.

The type that has been detected in newborns and young infants, PeV-A3, is the type "most often associated with severe disease," according to the CDC. The specific strain of parechovirus was not identified in the report from the cases in Tennessee. 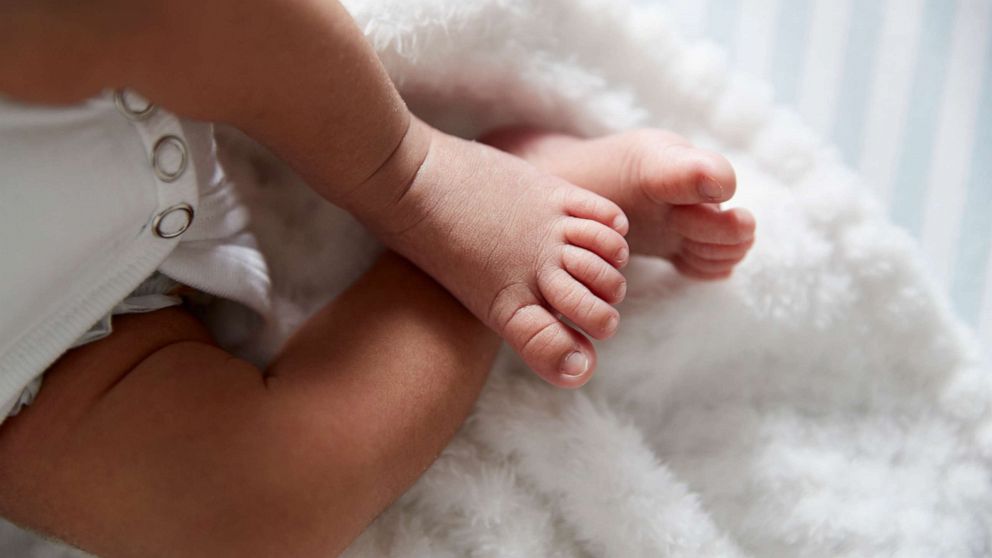 The CDC has instructed health care providers to watch for symptoms of fever, sepsis-like syndrome, seizures and meningitis without a known cause in young infants.

PeV can be detected through lab tests from stool swabs and respiratory specimens, as well as cerebrospinal, blister or blood specimens, depending on the symptoms. Because this isn’t a virus that is routinely tested for, health care providers are being told to keep this virus in mind in case this extra testing is needed.

4. The rise in cases could be due to more testing.

The CDC acknowledged in its alert that the higher number of cases reported over the past few months could be a result of better testing.

"Because there is presently no systematic surveillance for PeVs in the United States, it is not clear how the number of PeV cases reported in 2022 compares to previous seasons," the CDC said. "PeV laboratory testing has become more widely available in recent years, and it is possible that increased testing has led to a higher number of PeV diagnoses compared with previous years."

MORE: Pediatric COVID-19 cases rising for 1st time since May

The study authors also note, “This peak in infections might reflect relaxation of COVID-19 isolation measures consistent with increased prevalence of other respiratory viruses.”

5. There is no treatment for PeV.

The CDC said that while there is no specific treatment for PeV, getting a diagnosis matters.