Chrissy Teigen sent social media ablaze when she shared with her more than 11 million social media followers a photo of her extremely swollen bottom lip.

Teigen, a mom of two with husband John Legend, said she was in Utah attending a wedding and blamed her swollen lip on altitude sickness.

"did u know angioedema can be triggered from altitude sickness? learn something new every day! my lip about to explode. goodbye world," she captioned a photo of her lip.

did u know angioedema can be triggered from altitude sickness? learn something new every day! my lip about to explode. goodbye world pic.twitter.com/3uMfbCJYn5

Some of Teigen’s followers were quick to comment that they have experienced the same thing.

"Wait Chrissy did you just explain to me why my lips randomly swell up when I move between places with differing altitudes bc this happened multiple times to me when I went between my college town in Flagstaff and the valley I’m shook," wrote one user.

"I got altitude sickness while in Denver recently and my lips got puffy! I didn’t know it could be related- I felt like dying," wrote another.

Altitude sickness is caused by the low oxygen levels at destinations higher than 8,000 feet above sea level. It is usually provoked when people travel to high altitudes too quickly, according to the Centers for Disease Control and Prevention (CDC).

The CDC compares the symptoms of altitude illness to those of a hangover, including a headache, fatigue, lack of appetite, nausea and vomiting. More serious symptoms can typically include swelling of the brain and lungs, according to the CDC. 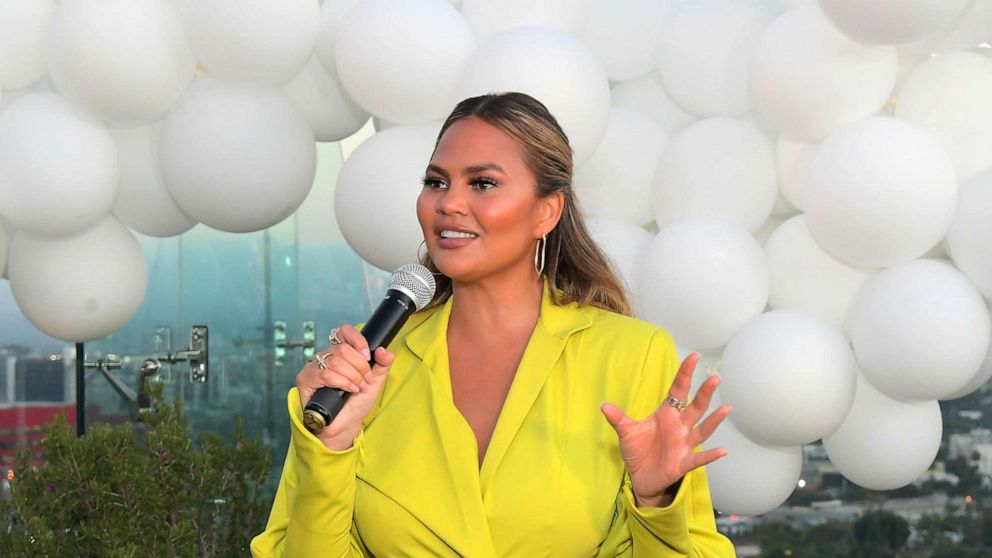 Teigen, 33, said that in her case the "terrible altitude sickness" that hit her triggered angioedema, which is swelling in the deep layers of the skin, according to the American Academy of Allergy Asthma and Immunology (AAAAI).

this is premeditated murder if you ask me pic.twitter.com/ql3SwETQiJ

Acute angioedema, where the swelling only lasts for minutes or days, is typically caused by an allergic reaction to medications or foods. When the condition returns over a long period of time it is known as chronic recurrent angioedema, according to AAAAI.

It is "unclear" whether changes in altitude can trigger angioedema, according to Dr. William Reisacher, otolaryngologist at New York-Presbyterian and Weill Cornell Medicine.

"The most common causes of angioedema are allergies to something that contacted the lips or while being on medications know as ACE inhibitors," he told "Good Morning America." "The lips can also swell when there is a source of inflammation elsewhere in the body."

In 20% of angiodema cases, the cause of the swelling is unknown, according to Reisacher.

The key to treating angiodema is finding the underlying cause of the reaction and avoiding any triggers, Reisacher explained. Medications like antihistamines and steroids may also help reduce symptoms.