The same month the U.S. Supreme Court issued its landmark ruling overturning Roe v. Wade, a couple in Kansas, thousands of miles away from Washington, D.C., faced their own abortion decision.

Breanna O'Brien said she was 20 weeks pregnant with her first child in June and in the process of decorating the nursery when she and her husband Kyle received a devastating diagnosis.

The O'Briens said doctors told them the fetus had Xeroderma pigmentosum group D (XPD) and Trichothiodystrophy (TTD), two rare and severe genetic conditions that they said can cause significant disability and a shortened life span.

"I thought what is this, like it doesn't make sense," Breanna O'Brien told ABC News' Rachel Scott. "You're talking about one in a million and it just happens to be our baby and it's our first baby, our first pregnancy, an incredibly wanted baby."

The O'Briens said they spoke with genetic counselors and parents of children with TTD and XPD before making the decision to terminate the pregnancy.

"The more we learned about it, I could not put my baby through that," Breanna O'Brien said. "It's a cruel disease and it's really horrible."

"It would not be a normal life and the quality of life would be so low that I wouldn't wish it on my worst enemy," Kyle O'Brien added. 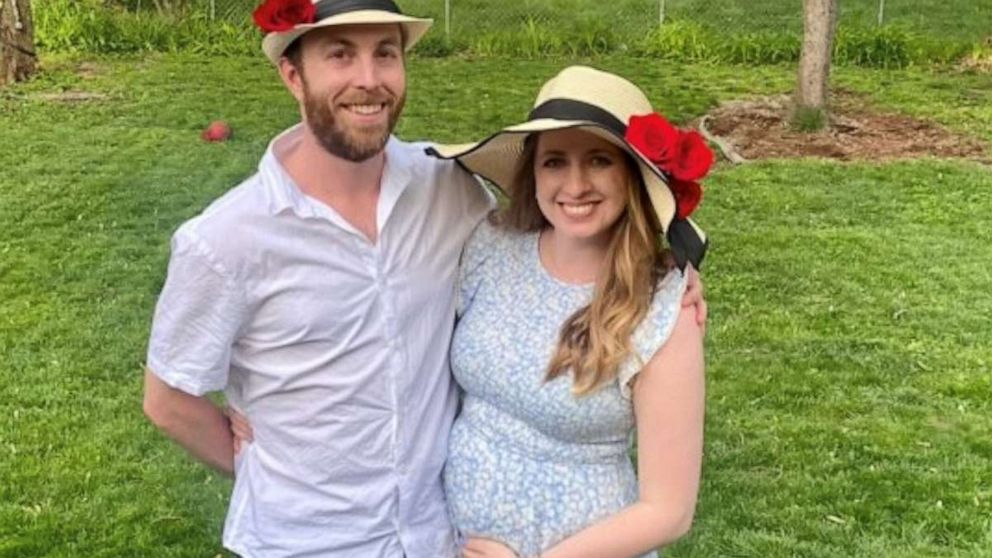 The O'Briens, who described themselves as devout Catholics, said they struggled with their church's teachings on abortion and their own experience.

"Being a Catholic, there's a serious sense of Catholic guilt and that you're going to hell for making this decision," said Breanna O'Brien. "And I would rather go to hell than have my baby live in a prison for three short years."

However, once they made what Breanna O'Brien called the "best decision" for their baby, the couple said they learned they would not be able to access abortion care in their home state of Kansas.

Kansas permits abortions up to 22 weeks of pregnancy, and has additional regulations that include requirements for counseling, parental consent for minors, and a waiting period.

Breanna O'Brien said she was not able to access abortion care in Kansas before 22 weeks, so she had to travel two states away, to Illinois, to have an abortion.

"It was preposterous that we had to go to an out-of-state clinic, that's not at a hospital, to get the care we need," she said, adding that the clinic she went to served people from 22 different states. 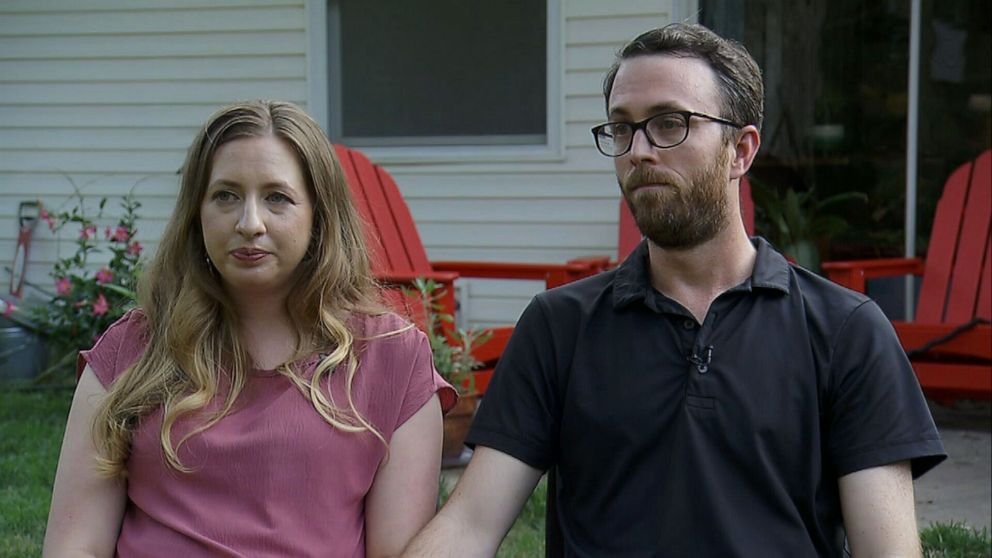 In the weeks since the court's ruling, at least 15 states have ceased nearly all abortion services.

Nearly all of the states surrounding Kansas -- including Oklahoma, Missouri and Arkansas -- have issued near-total abortion bans since the Supreme Court's decision. Kansas has so far kept its law allowing abortion care before 22 weeks of pregnancy.

On Aug. 2, voters in Kansas voted on an abortion-related amendment in the first state-level test on abortion access since the Supreme Court's ruling.

In an election that saw record turnout, voters rejected an amendment to remove the right to abortion from the state's constitution. Had the amendment passed, it would have given the state's GOP-controlled legislature the power to pass new abortion restrictions.

MORE: Georgia allows 'unborn child' to count as a dependent on taxes

The O'Briens said that while they are still mourning the loss of their unborn child, they wanted to share their story as they see abortion access impacted across the country.

"You have your beliefs and you can make that choice when you have it, but we have the freedom here to make the best choice for our son," said Kyle O'Brien. "You don't think it can happen and you don't think you'd ever exercise the freedom until you need it."