Kimberly-Clark issued a voluntary recall yesterday for some of their U by Kotex tampons, amid reports from consumers of them "unraveling and/or coming apart upon removal," according to a statement on their website.

The tampons being recalled are the U by Kotex Sleek Regular Absorbency tampons, which are currently being sold in the U.S. and Canada and limited to those that were manufactured prior to Oct. 16, 2018, according to the U by Kotex website. You can check if tampons you purchased are being recalled by inputting the lot number (found on the box) into a checker on the site.

The U.S. Food and Drug Administration also posted a full list of the lot codes of products impacted by the recall on their site here.

The recall was initiated after the reports of unraveling or coming apart from consumers, "and in some cases causing users to seek medical attention to remove tampon pieces left in the body," according to the company's website. 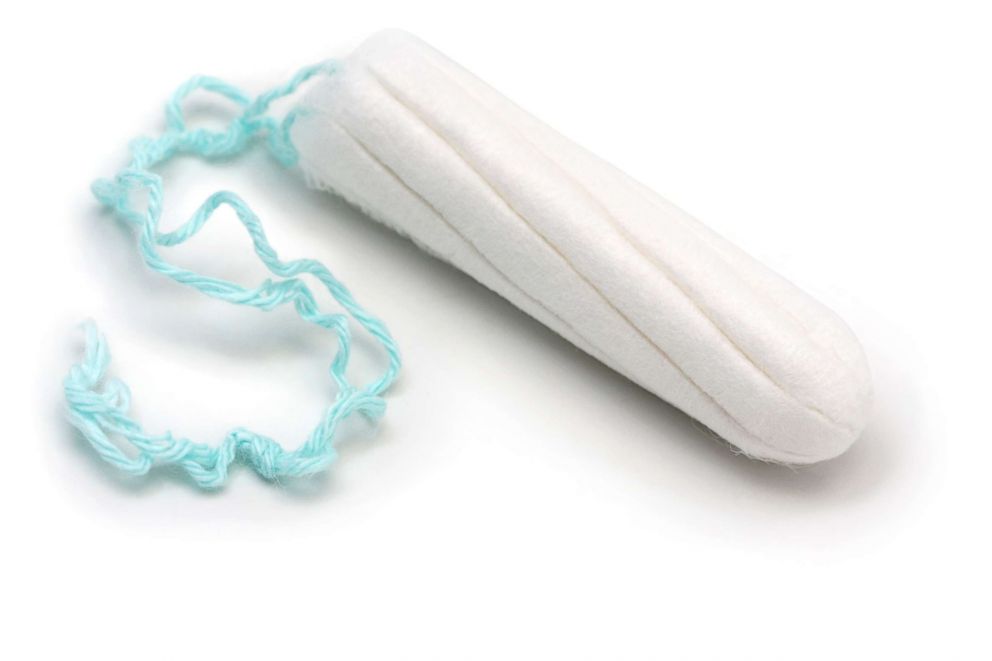 STOCK PHOTO/Getty Images
A tampons is pictured in this undated stock photo.

"There also have been a small number of reports of infections, vaginal irritation, localized vaginal injury, and other symptoms," the statement on the site added.

"In Gynecology, we have a saying: the vagina is like a self-cleaning oven, which means that it constantly flushes out bacteria or other particulate matter," Ashton said. "However, if larger pieces of cotton are left behind, it is possible to develop an infection similar to that seen with any retained 'foreign material.'"

"Women having any abnormal discharge, bleeding or pain should see their health care provider," she added.

(MORE: Deborah Norville opens up about her remarkable 30-pound weight loss journey: 'I like me better because I feel healthy')

Kimberly-Clark launched a full FAQ page related to the recall for consumers here.

We announced today a voluntary recall of U by Kotex® Sleek® Tampons, Regular Absorbency sold in the U.S. & Canada for a quality-related defect that could impact the product performance. For info, please read our FAQs: https://t.co/pfxDrBNqdh or contact us: https://t.co/yrTD0FyV37

The company also said it is taking steps to prevent this from happening in the future.

"The safety of our consumers is our top priority. We are putting systems in place to prevent the occurrence of similar issues in the future," the company wrote. 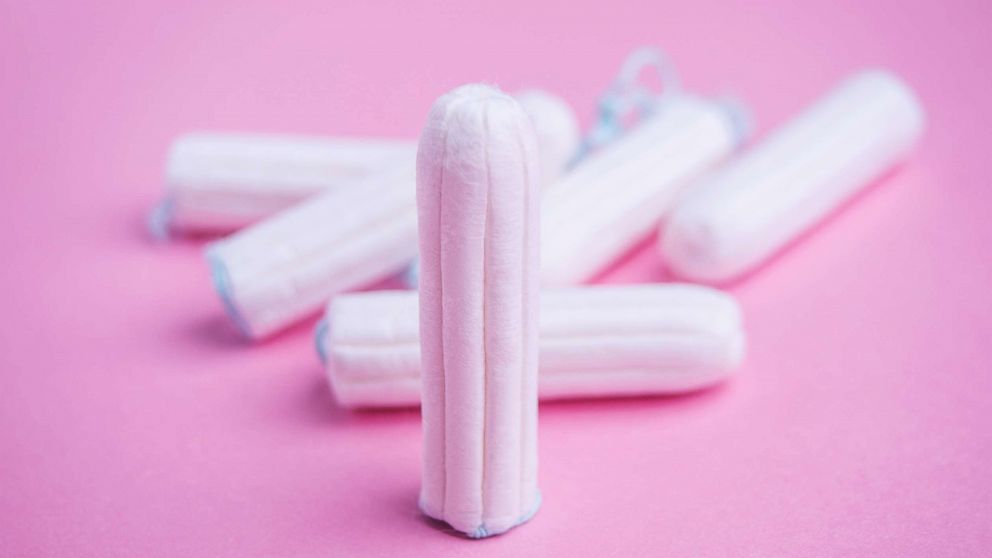