Lamar Odom, whose battle with drug addiction led to a near-death experience, is opening up about his use of a synthetic drug that he said helped him beat addiction.

Odom, 41, said being treated with small doses of ketamine under medical supervision for the past two years has helped keep him sober.

"I went to rehab and did some other things, but ketamine came into my life at the right time," Odom told ABC News' Steve Osunsami in an interview that aired Monday on "Good Morning America." "I'm feeling amazing."

Ketamine, a pain medication with hallucinogenic effects, according to the Drug Enforcement Agency (DEA), was approved in the 1970s as a rapid-acting anesthetic by the U.S. Food and Drug Administration (FDA).

One decade later, in the 1980s, it became a popular club drug.

What health officials are now discovering is that, in small doses, the drug may be helpful to people struggling with everything from addiction to anxiety, post-traumatic stress disorder (PTSD), suicidal feelings and other mental health conditions where the person has not seen lasting success with other treatments.

Odom, who made his name as a NBA star, has said previously that he had his first encounter with drugs at the age of 12. 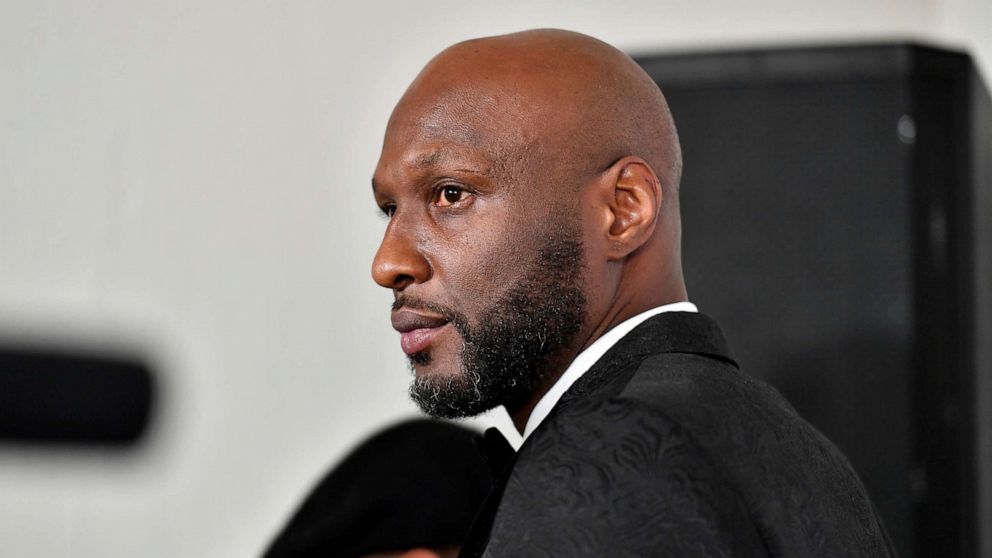 In 2015, he was found unresponsive at a Las Vegas brothel, having suffered 12 seizures, six strokes and his heart stopping twice.

Now, Odom said the small doses of ketamine he receives over the course of sessions that last around an hour have left him without the urge to use drugs such as cocaine.

"I don't wake up looking to do lines ... or waking up in a dark place or feeling unfulfilled," the former Los Angeles Lakers star told Osunsami. "When Kobe [Bryant] passed away, you know, the old Lamar, that'd have been every excuse in the world for me to go get high, [but] doing drugs didn't even enter my mind."

The FDA has classified the use of ketamine for mental health conditions as an "off-label use" of the drug and has approved a ketamine nasal spray to help fight treatment-resistant depression.

Doctors say that ketamine therapy should be carefully monitored by a licensed professional and used together with other medications and therapies, like meditation.

Researchers are still learning about how exactly ketamine affects the brain, but studies so far show that the treatment could possibly help people relieve emotional pain from old traumas, like the guilt Odom said he still feels about being away from home when his 6-month-old son died in 2006.

MORE: I lost my son to an accidental overdose during COVID-19: Here's what you should know

Odom's journey using ketamine for treatment is the feature of a new documentary, "Lamar Odom Reborn," airing this week on YouTube, MTV Live and other social media platforms.

Odom said he hopes his story inspires Black men in particular to pay more care to mental health, in addition to sharing his experience with ketamine.

"I don't think I will stop it," he said of the drug. "I wouldn't want to try to stop to be great. If I have greatness inside of me, I want to try to get it out."