Frank Baez was a teenager when he started working as a janitor at New York University's Langone Tisch Hospital, cleaning patient rooms, bathrooms and hallways.

On Monday, Baez, now 29, graduated with a nursing degree from the same institution where he started as a janitor.

"I could barely speak English at the time when I started working at NYU," said Baez, who moved to New York from the Dominican Republic with his mom at age 15. "Now I reflect on it and I feel very proud of how much I accomplished."

Baez got his first job in housekeeping at the hospital because he wanted a job that would help support his family. 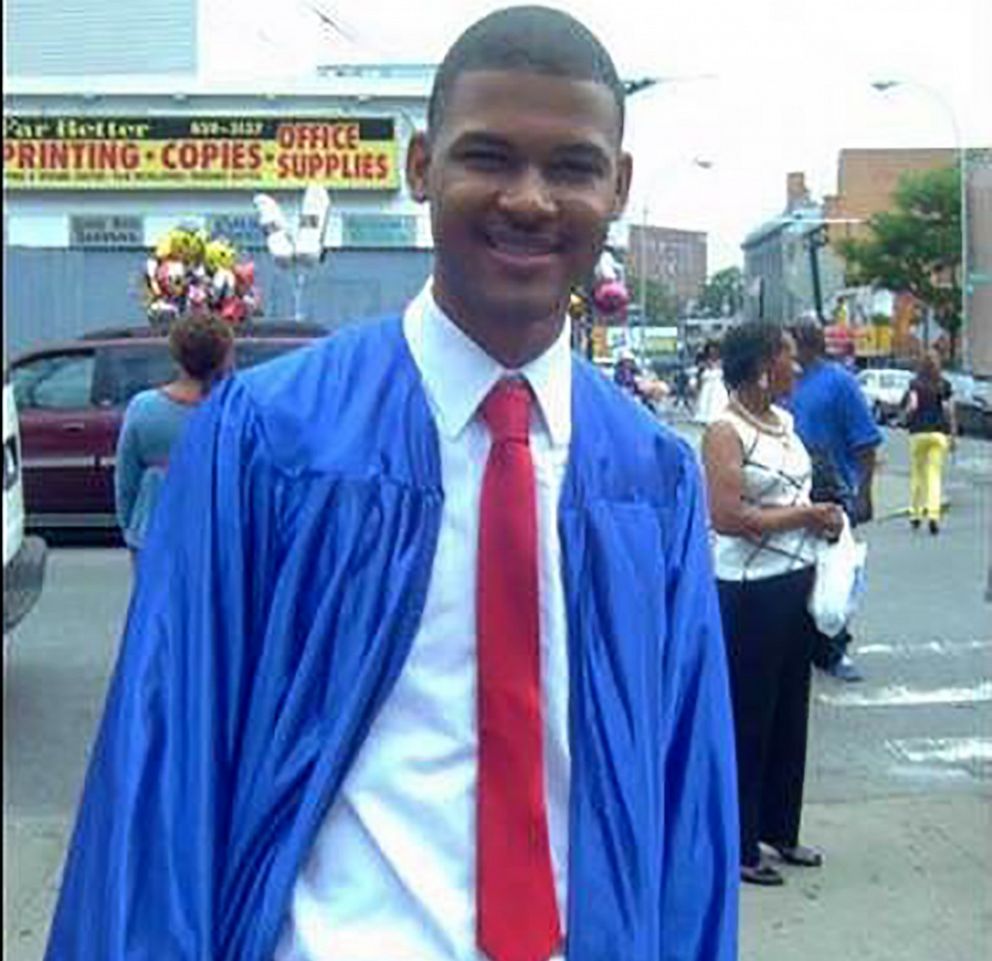 Once he started working, he became intrigued with the medical field and applied for and got a job as a patient transporter, taking patients to and from their rooms for surgeries and tests.

He eventually left the job to finish his bachelor's degree at nearby Hunter College, becoming the first person in his family to graduate from college. But Baez said he always knew he wanted to return to where he started: NYU.

"While working [at NYU] with the nurses, I realized I wanted to be one of them," he said. "I learned how much they advocate for their patients and the passion they have for their job." 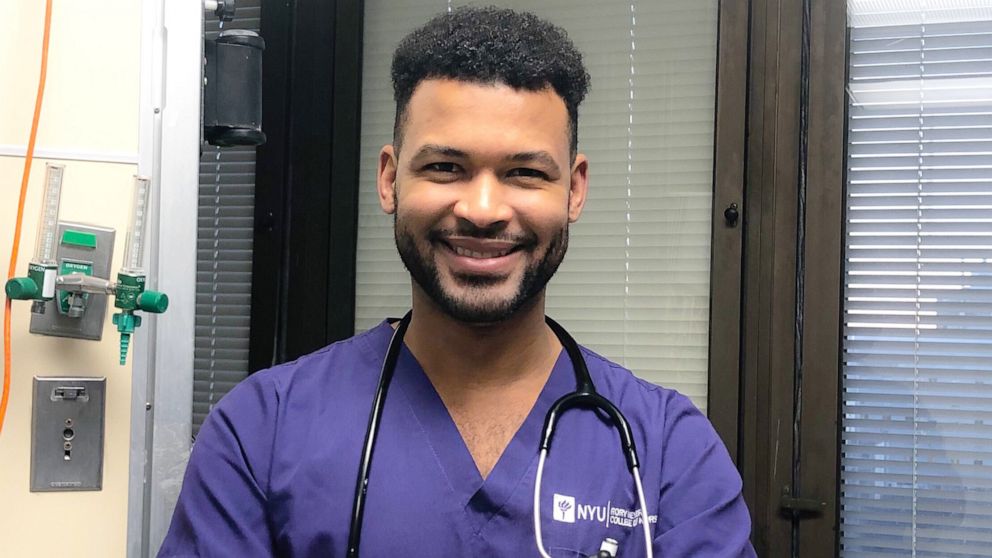 Baez was encouraged by the nurses he worked with to apply to NYU Rory Meyers College of Nursing. He entered an accelerated program that allowed him to graduate with a nursing degree in just 15 months.

"Our program is extremely rigorous," said Natalya Pasklinsky, director of simulation learning at the college of nursing. "Frank didn’t just kind of make the program, barely getting through. He flew through it with flying colors." 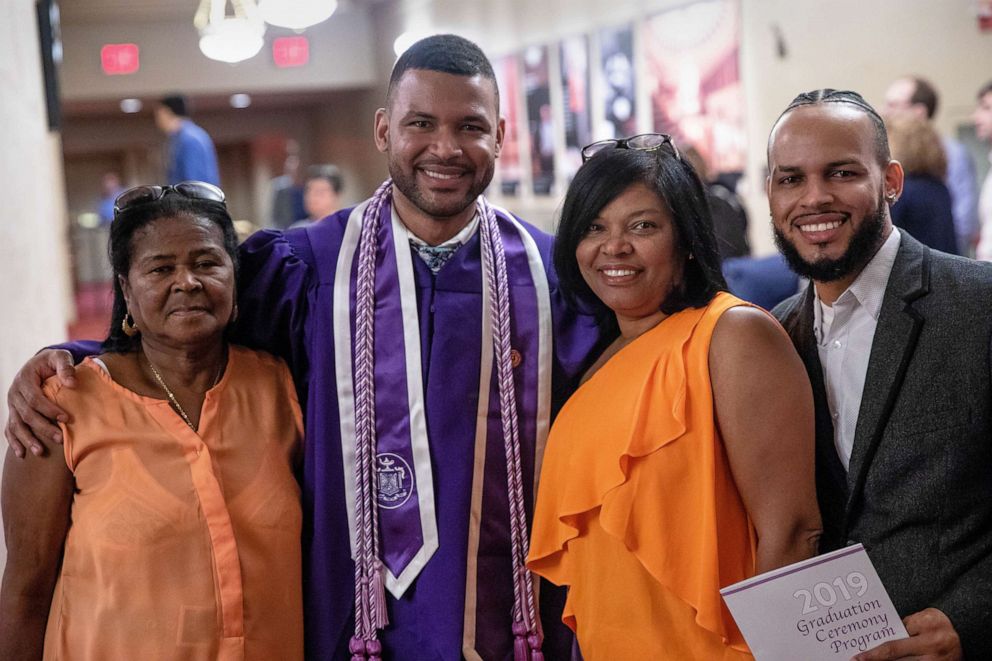 Kate Lord/New York University
Frank Baez poses with his family after graduating from NYU Rory Meyers College of Nursing, May 20, 2019.

Pasklinsky worked as a nurse in the same unit where Baez worked as a janitor while in high school. She saw him be promoted to patient transporter and remembers the thoughtful care he gave patients.

"The way he interacted with patients, to me showed a lot of compassion," she said. "In my mind, he’s a star. I think he's going to be a fantastic nurse."

(MORE: Woman's foster dog has a part-time job learning to sniff out cancer)

Baez, who graduated with a 3.6 GPA, has already set his next goal of becoming a critical care nurse in an intensive care unit.

"I was never an A student. I just studied a lot and worked a lot," he said. "Of course there were times I doubted myself, but then I felt that I wanted to do something more for myself, that I deserved better, that I wanted to continue to move forward and grow and go on with my life."