Imagine going from being an active individual to not being able to move any part of your body at all.

For Chris Barr, that was his reality when life came to a sudden halt for him two years ago.

“It’s exactly like it is in the movies where, you know, it’s like a fish-eye lens opening up. And the doctor says -- ‘You’re paralyzed from the neck down. And you had a really bad neck injury,” Chris told “Good Morning America.”

It was a day like any other for Chris who was out surfing, but things took a turn when he woke up in a hospital bed not remembering what happened last. 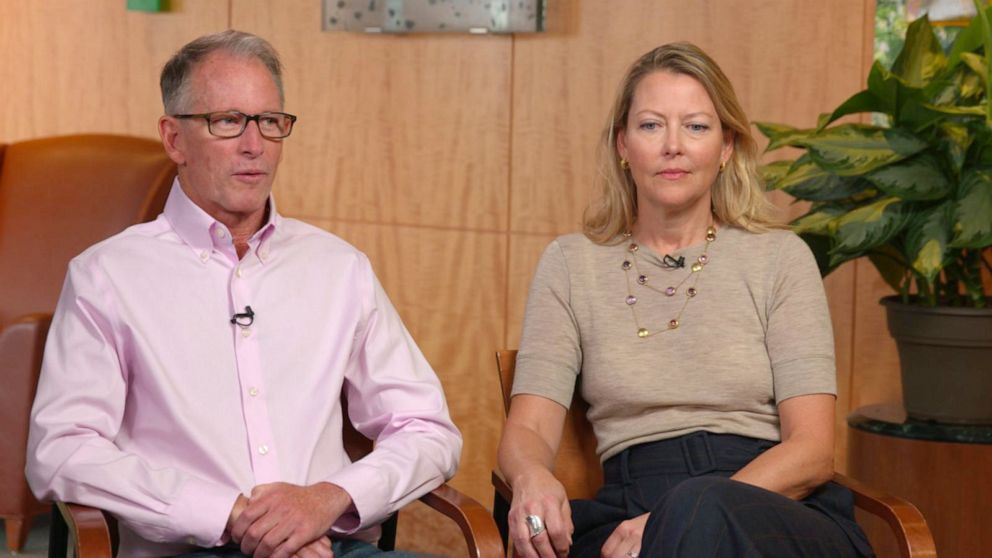 After the doctor delivered the devastating news that his surfing accident left him with spinal cord injuries, Chris felt hopeless about the life ahead without motion and freedom -- ultimately wanting to end his life and even asked his wife, Debbie, for permission to pull the plug.

But Debbie convinced her husband not to give up so easily and asked him to give it a little more time despite the odds -- and he agreed.

One day at a time, Debbie was there every step of the way in rehab and physical therapy sessions to make small improvements. Things were looking up when he was able to move a toe, his leg and even his hands, but then the progress plateaued.

(MORE: After 7 years in wheelchair, groom walks down aisle on his wedding day)

“You ask yourself, ‘Is that all there is? Is this all the further I’m gonna go? Is this -- is this it?” said Chris.

It wasn’t until the Barrs received a phone call from Dr. Mohamad Bydon when things began looking up again.

Bydon, a spinal cord researcher, was leading an innovative trial at the time at the Mayo Clinic in Rochester, Minnesota. On the phone, he told Chris about his potentially historic trial that would include him as part of a 10 patient study.

Bydon explained that the trial would take stem cells from Chris’s own stomach fat and would be injected into his spinal cord to regenerate and repair the injury -- something unheard of and never done with stem cells before.

Despite the uncertainties that came with being “patient number one” for the procedure, Chris was game. 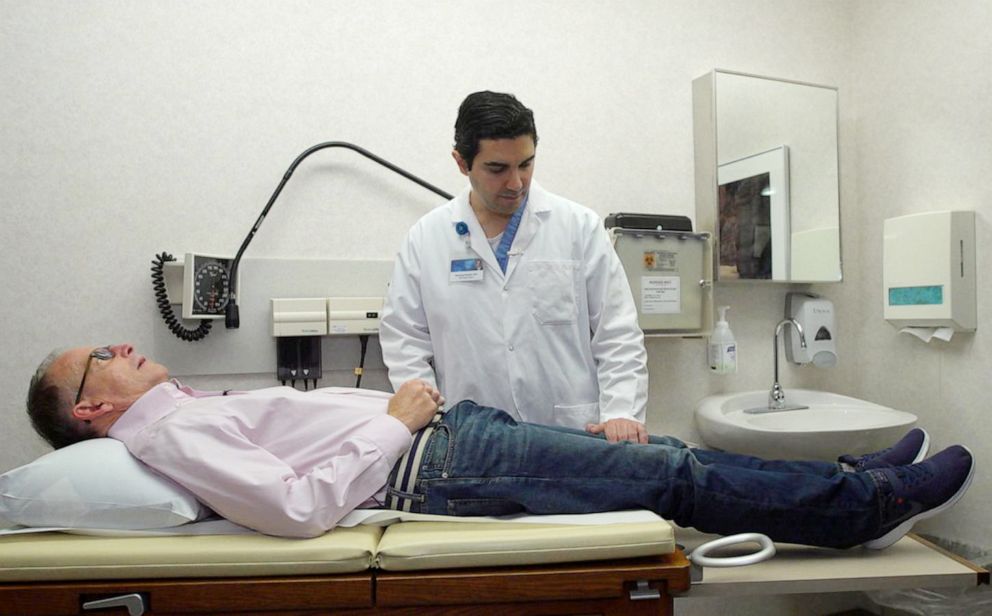 “You -- you gotta understand it’s -- you know, you’ve got absolutely nothing to lose,” said Chris. “I mean, this is exactly why I stuck around was to do something. Listen -- you know, I feel blessed to have the opportunity to participate in this. You know, whatever happened I was, ‘Yeah, let’s do this.’”

In just a short amount of time after the procedure, Chris said he saw improvements quickly when he first started getting feeling back in his legs -- something he hadn’t experienced for almost a year.

“After we treated him, the improvements started to come quickly,” said Bydon. “And small things, being able to tie his shoes, you know, things that weren’t happening.”

But, as was the hope with the procedure, Chris surprised everyone -- and even himself -- when he started walking for consistent intervals.

Now, Chris’ milestone has proving that Bydon’s procedure is a potentially groundbreaking one for spinal cord injuries.

“This is a first step in developing a breakthrough,” Bydon told “ABC News' Will Reeve, who is the director of The Christopher Reeve Foundation, a non-profit foundation "dedicated to curing spinal cord injury," according to its website. The foundation, named in honor of Will Reeve's late father, was not involved in the funding of Bydon's research.

Bydon's research at the Mayo Clinic is a very early Phase 1 study that only includes 10 people and patient response has varied, according to Bydon.

While there is still yet no cure for spinal cord injury, for Chris, the procedure has been a step forward.

“I don’t know if these are -- are baby steps, or you know, Neil Armstrong steps,” he said. “But they’re absolutely steps in the right direction.”