Amid growing concerns over mental health among Latinos is a new push by counselors, celebrities, and influencers to provide access to treatment and create safe conversations within communities.

According to data from the Substance Abuse and Mental Health Services Administration, in 2020, more than 18% of the Latinx community reported having a mental health condition. Among those, 1 in 4, or more than 24%, were categorized as having a serious mental illness.

Research available on the Centers for Disease Control and Prevention website also showed that 40.3% of Hispanic people experienced symptoms of depression, compared to 25.3% of white people. Latinos also face disparities in access and quality of mental health treatment, according to the American Psychiatric Association, which cites language barriers, lack of insurance and "lack of culturally tailored services and culturally competent mental health professionals" among the many contributing factors.

Stars like Selena Gomez and J Balvin, who have spoken publicly about their struggles with depression and anxiety, have launched their own platforms in hopes of combating the mental health crisis in their communities.

Balvin recently co-founded OYE, a Spanish/English wellness app that provides support for those struggling with mental health issues. Gomez, meanwhile, co-founded Wondermind, a startup that aims to give users the tools and resources they need to improve their mental health.

"There are places where people go when they need help, and it's unfortunate that they cost ridiculous amounts of money," Gomez told ABC News in April, speaking about what she hopes to achieve with Wondermind. "But [as with] Planned Parenthood, there's a place for women to feel okay and to feel understood, and I want that for mental health. I think it's so important and I can't stress it enough how much I care and how much I really, really want people to be understood, seen and heard." 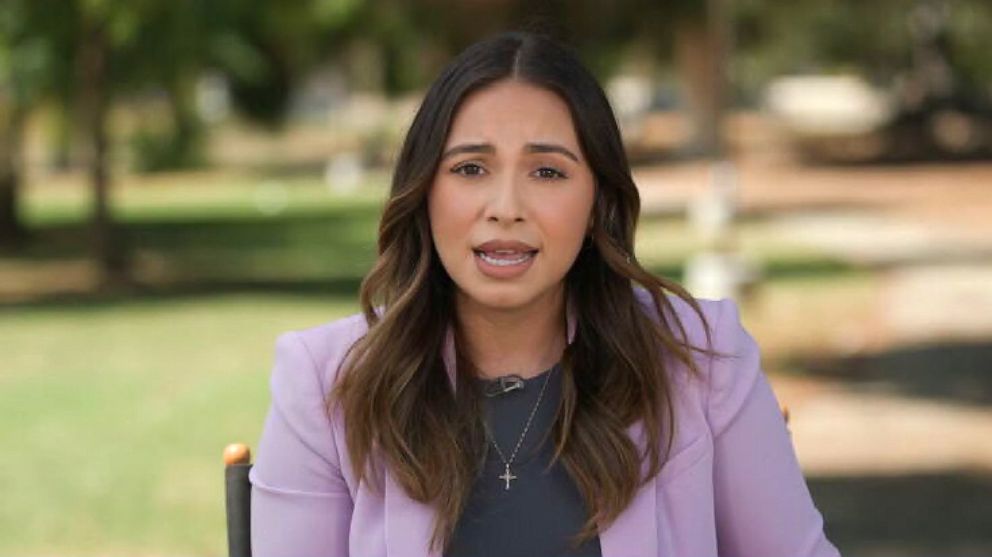 ABC News
Jacqueline Garcia is a licensed clinical social worker who creates videos on TikTok under the username @therapylux to promote candid conversations about mental health.

Beyond increasing access to treatment, therapists like Jacqueline Garcia are also working to erase the stigma surrounding mental health among Latinos.

"Begin these conversations with your family, your loved ones, your friends, and seeing how that language develops in your life," Garcia, a licensed clinical social worker, said. "Because maybe you come from homes where this wasn't talked about, it was invalidated."

Garcia, who creates videos on TikTok under the username @therapylux, said social media has been helpful in enabling and promoting candid conversations about mental health.

"There are more Latina creators out there that are talking about their own mental health struggles, that provides more of a connection and safety for other people," she said.

One of those Latina creators is Kayla Suarez, who co-hosts the podcast "Teenager Therapy," through which she shares own mental health struggles.

"In my house we don't talk about it like at all," said Suarez, a teenager herself.

"I think it's incredibly important to start talking about mental health," she added. "To start breaking those generational curses of just like keeping everything bottled in."

As discussions surrounding mental health proliferate among Latino communities, so has the rate of people seeking help. According to the Substance Abuse and Mental Health Services Administration, in 2017, around 8% of Hispanic or Latino people in the U.S. received mental health treatment or counseling. That number rose to just under 11% in 2020.

"It can really just be one person in the family to make a shift in the way that your relatives are viewing things," Suarez said.