Maggie Wells woke up on New Year’s Day last year with what she described as a “bone-chilling” thought.

The 34-year-old mother of three weighed more than 300 pounds and refused, for the most part, to be in any family photographs. She said she realized at that moment that her kids would not have any photos of her to remember her by.

“I wasn’t afraid I was going to die because of my weight, but I was afraid that just if something happened, my kids would have no pictures to remember me,” Wells told “GMA.” “My son was 6 at the time and I think we had two pictures together.” 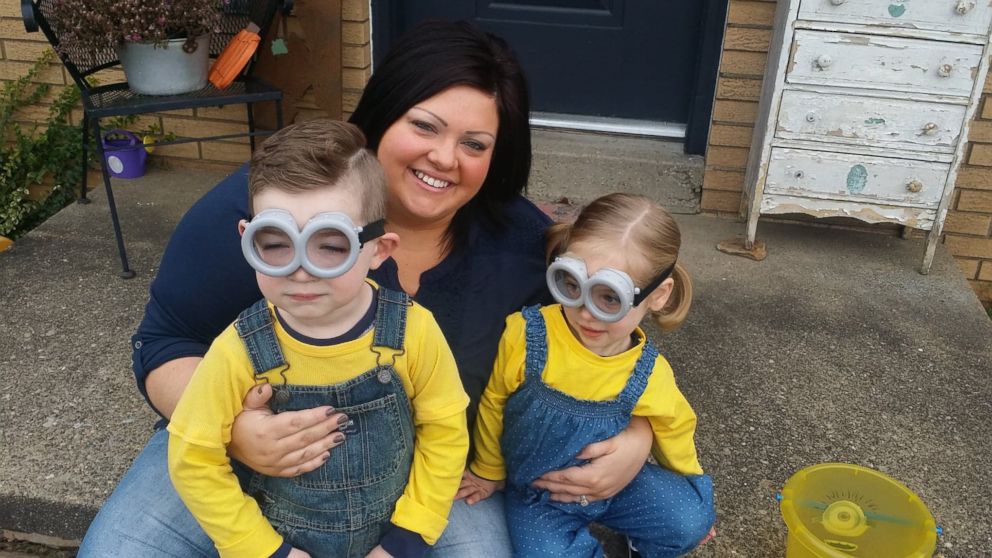 "I just woke up on New Year’s Day and that was the first thought that struck me immediately," she said.

Starting on Jan. 1, 2018, Wells changed her diet, cutting out all added sugars and reducing her daily carbohydrate intake. In the first month, she lost 24 pounds.

One year later, Wells has lost 185 pounds. She said she did it all on her own and through diet alone, only recently beginning to add exercise into her daily routine. 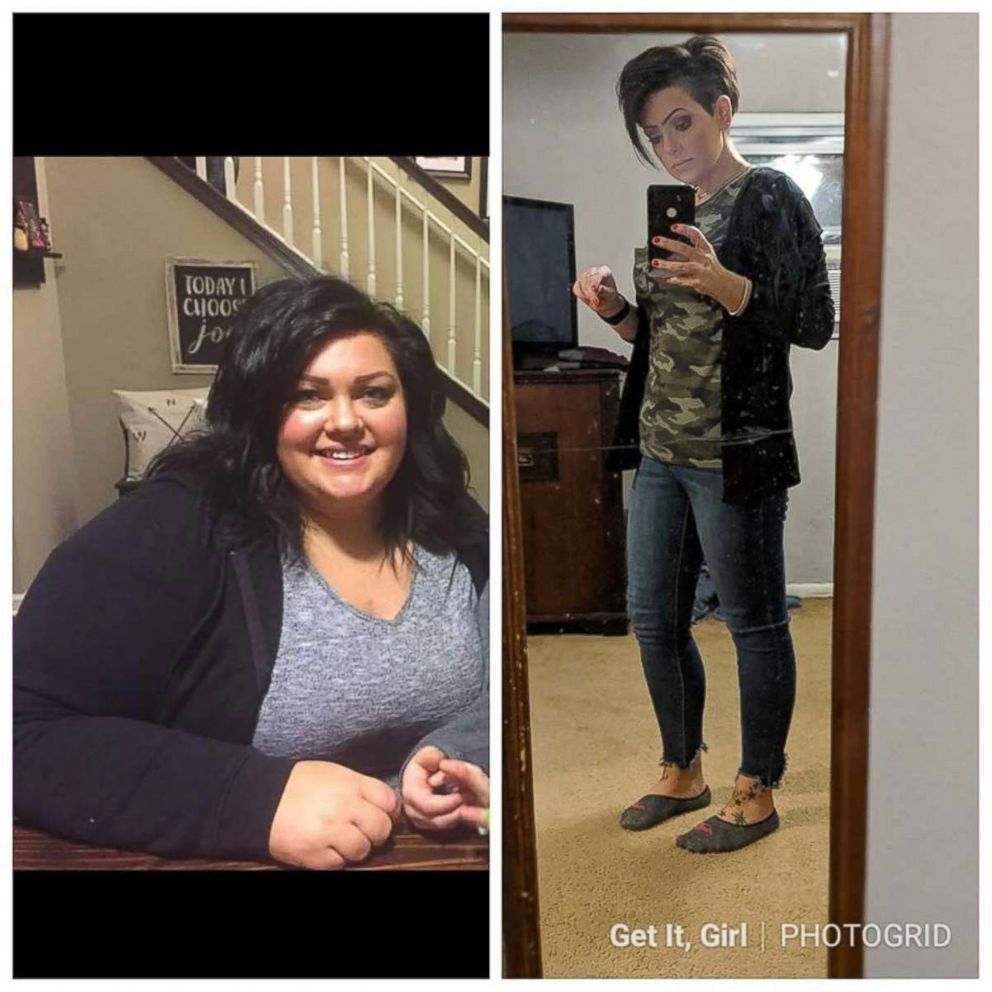 “I feel like I’m 15 years younger,” she said. “I don’t know how to describe it other than I feel like a brand new person.”

(MORE: Woman born with 1 arm does intense workouts that are pure inspiration)

“I have mental clarity and literally a whole new lease on life,” she said.

Wells, the mother of a 6-year-old daughter, 8-year-old boy and 12-year-old stepson, said she lost the weight by just focusing each morning on the 24 hours ahead of her. 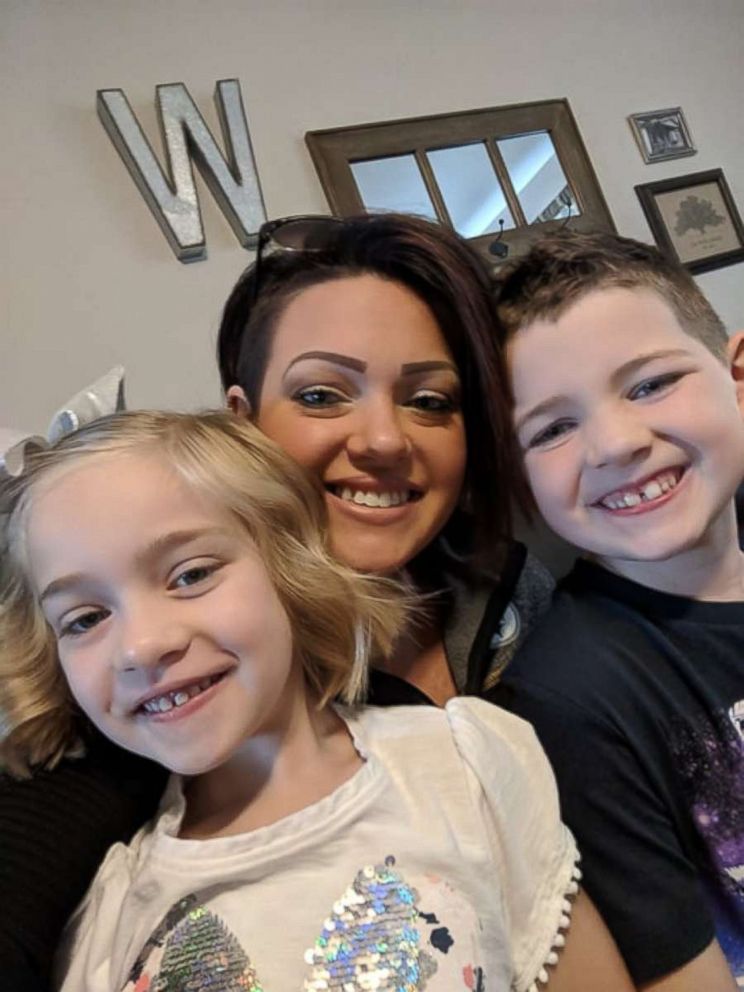 “I didn’t need to focus that I had to lose 200 pounds or even 20 pounds, I would just focus on 24 hours,” she said. “I would tell myself, ‘I only have to get through the next 24 hours. If I want [a specific food or drink] at this time tomorrow, I’ll allow myself to have it.’”

“That mindset is what still keeps me sticking to it,” Wells added.

Wells found success by following the ketogenic diet, a diet focused on eating foods high in fat and low in carbohydrates. She focuses on eating meats, vegetables and eggs in order to keep her diet simple and within her family’s budget.

“I don’t have time to be making substitute breads and all of those things,” said Wells, who works in the real estate industry. “I found that this diet can be done by anybody on any budget.” 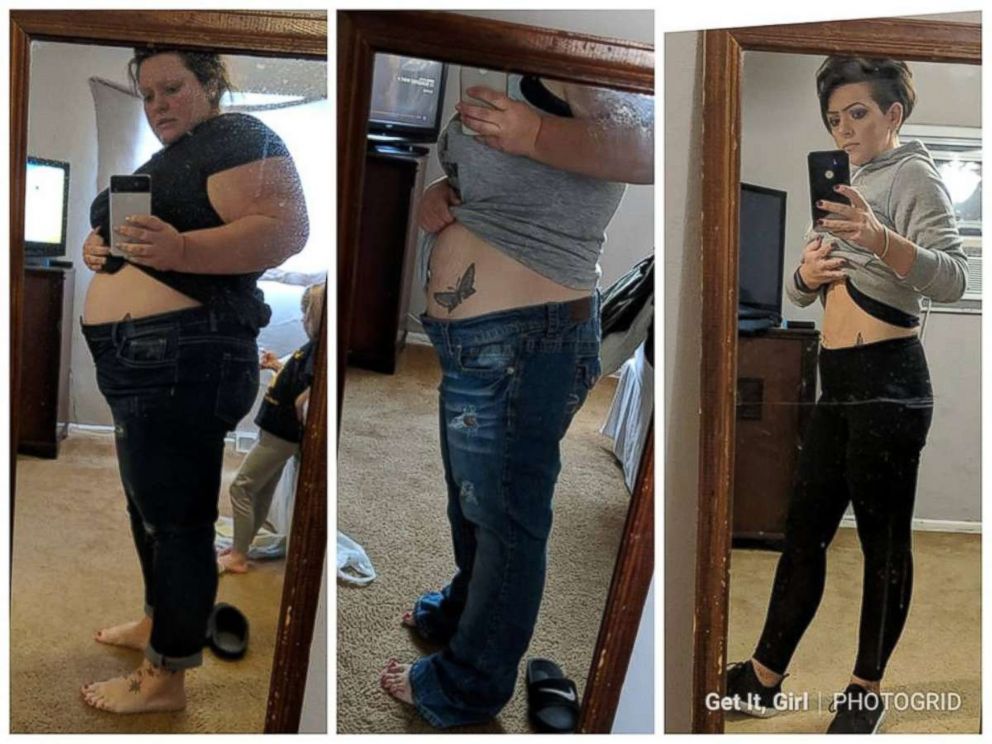 As Wells began to lose weight and gain confidence, she became more open about her weight loss journey. She started a Facebook group called “Get It, Girl,” that now has more than 5,000 followers.

On the page, Wells her story of weight loss as well as photos showing the reality of her body transformed — extra skin and all. 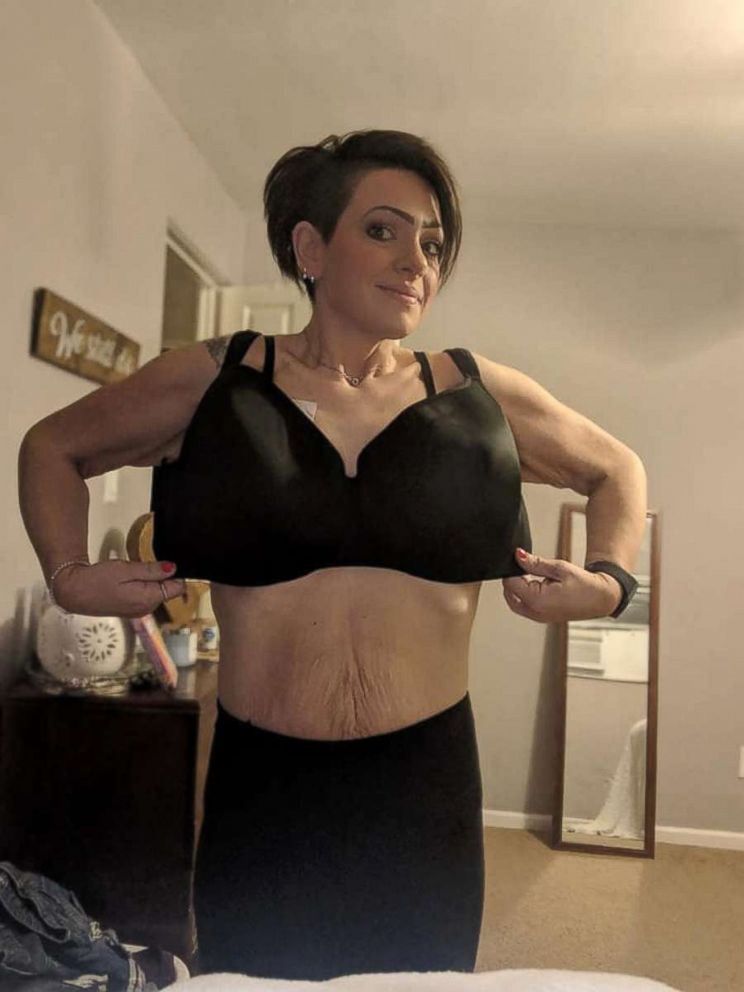 Maggie Wells
Maggie Wells shares untouched photos of her weight loss on her Facebook group, "Get It, Girl."

“Surgery is not an option for me, financially, so my body isn’t altered,” she said. “People are seeing [the] real deal of this is your body when you lose a lot of weight.”

Wells said the fact that she shares photos of herself on Facebook shows how much she has transformed, both physically and mentally.

“I could have lived the rest of my life being a bystander," she said, "and now I get to be a participant in my life and my children’s lives."