If you made a New Year's resolution to be healthier in 2020, look no further for inspiration than these three moms who each lost half their body weight. 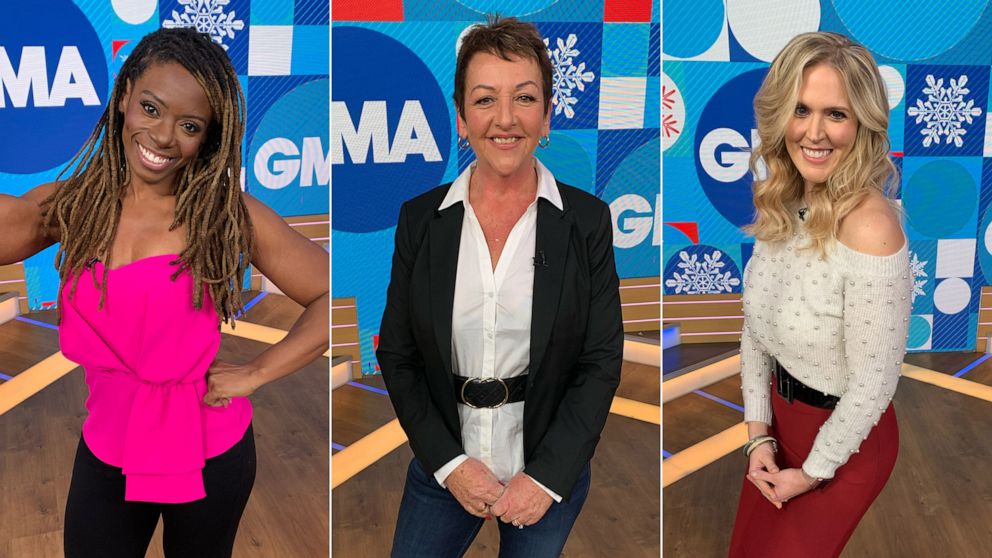 Marsha Parker, 41, of New York City, realized she needed to make a change in her life after giving birth to her daughter, Kumari, in 2010.

Struggling to make ends meet, Parker focused on giving her daughter the healthiest foods possible and put her own health on the back burner, eating $1.25 fried chicken.

"When my little girl turned 5 years old she started telling me she was worried about my health and that she wanted me to be and eat healthy like her," said Parker." "I started kickboxing, running, and eating healthy and lost 100 pounds the first year."

"My daughter would help me set alarms to wake up for morning runs, help me read labels, and run with me and exercise with me," she said.

Parker has now lost a total of 155 pounds and stays active by strength training and running, including half-marathons. 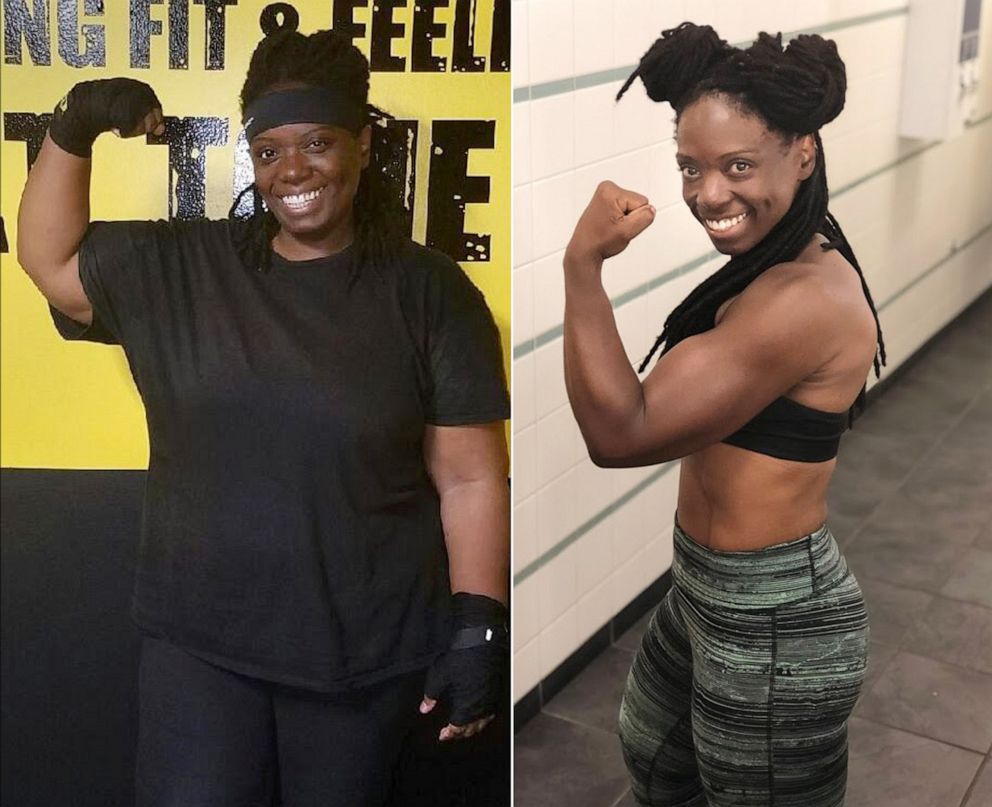 "I am now working on my second masters [degree], applying to Ph.D. programs and studying for my NASM [personal trainer certification] because my little girl had the insight to realize that she was eating healthy, I wasn't, and the impact it was having on health," she said. "I finally realized that loving my little girl also means being healthy for her."

Parker's weight loss transformation is featured in PEOPLE's annual "Half Their Size" issue. 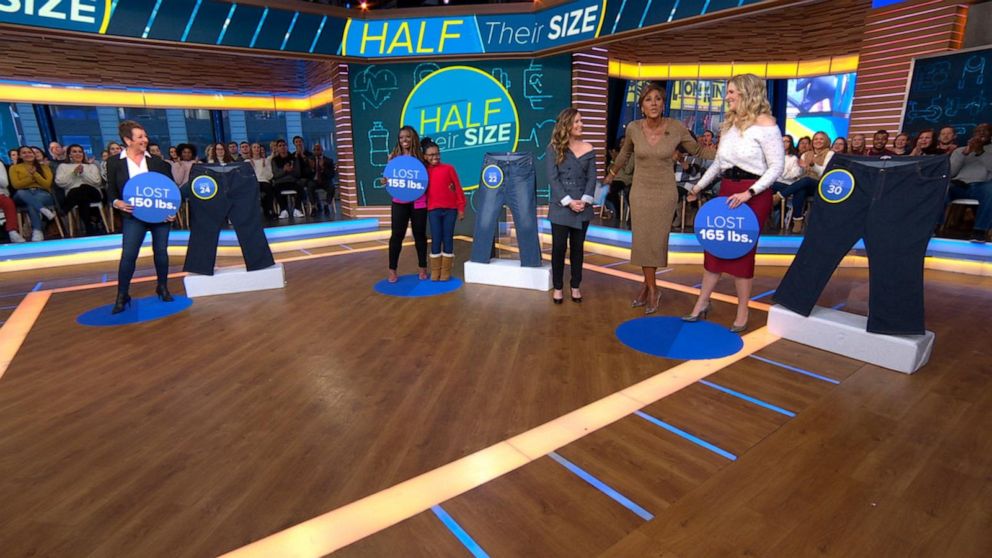 Also featured in the magazine is Lindy Cellucci, a 60-year-old retired kindergarten teacher from Canada who has lost 150 pounds.

Celluci's motivation to change her lifestyle was a 2014 road trip during which she struggled to keep up with her friends.

"I was sad and ashamed and I said two words to myself, 'It's time,'" Cellucci recalled. "I had been carrying some version of this weight for 25 years."

Soon after that trip she joined WW and began counting her steps with a Fitbit.

After losing more than 80 pounds, Cellucci in late 2015 discovered a lump on her breast and was diagnosed with breast cancer. She gained much of the weight she had lost back while undergoing chemotherapy and radiation.

After getting an all-clear mammogram, Cellucci began her weight loss journey again and lost another 100 pounds. 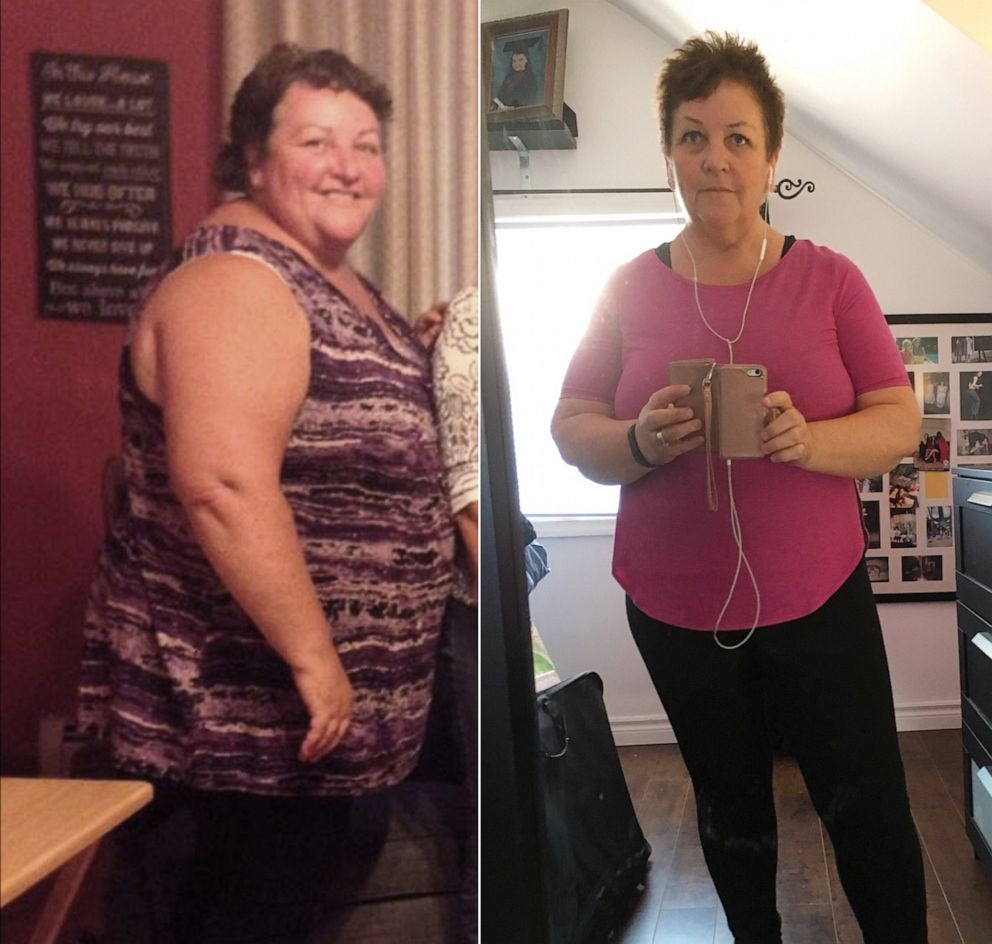 She reached her goal of losing 150 pounds in September, just before her 60th birthday.

"My habits have done a 180," she said. "I rarely watch television and if I do I march on the spot. I cook wonderful healthy meals so I eat better and not necessarily less."

"I find the Internet is a great resource," Cellucci added. "I find recipes and tweak them to make them more friendly to my lifestyle. Now instead of craving junk, I actually desire chick peas. I’d never eaten one of those in my life."

(MORE: Two single moms who each lost half their body weight share secret to success)

Shawna Tindal, a 39-year-old photographer from Arizona, is also part of PEOPLE's "Half Their Size" issue.

She overcame a lifelong struggle with her weight by joining WW and developing a good relationship with food that she said she now models for her three kids.

Tindal has lost 165 pounds over the past seven years. 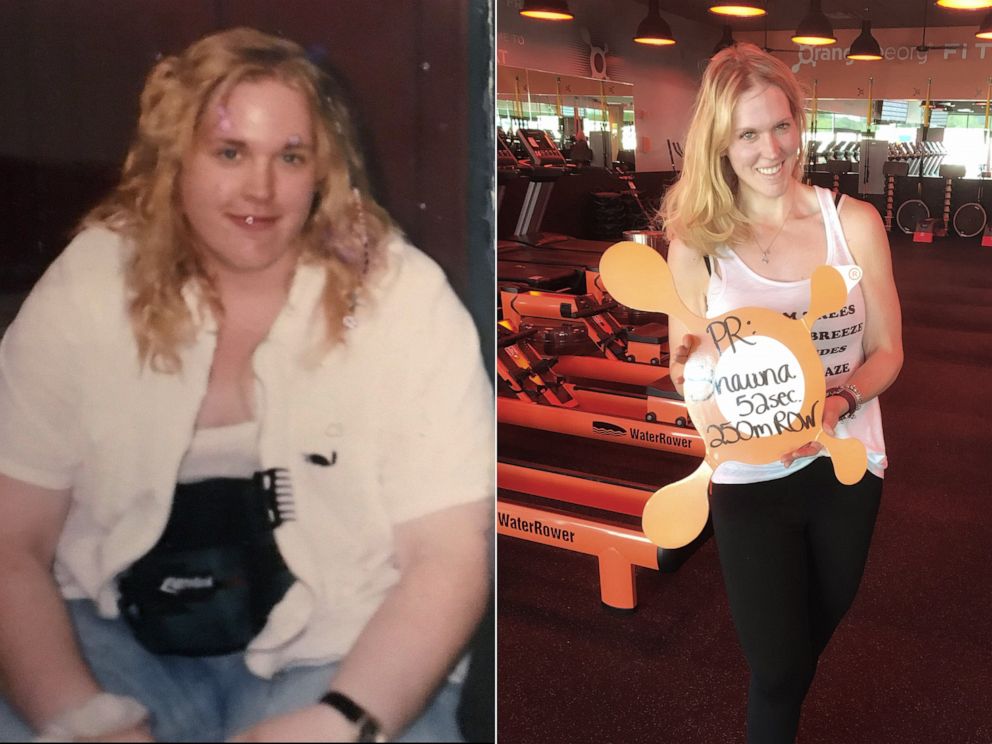 "I grew up in household that did not model good ‘relationships’ with food, with emotions, with conflict," she said. "As a child I snuck food, shoplifted food and binged in my room in silence."

"It was not until I left the home that I grew up in, and learned to live out on my own, create my own community and learn how to foster healthy relationships that I was able to lose the weight that I carried, both physically and emotionally," Tindal explained.

PEOPLE's "Half Their Size" issue is out now.