Losing weight is at the top of many people's New Year's resolutions, but two women are already celebrating having lost more than 100 pounds before 2019 even began.

Tickisha Reid, a single mom from Florida, began her weight loss journey after giving birth to her son in 2004.

At her heaviest, Reid weighed nearly 300 pounds. Now 36, she agreed to join Weight Watchers with a family member. 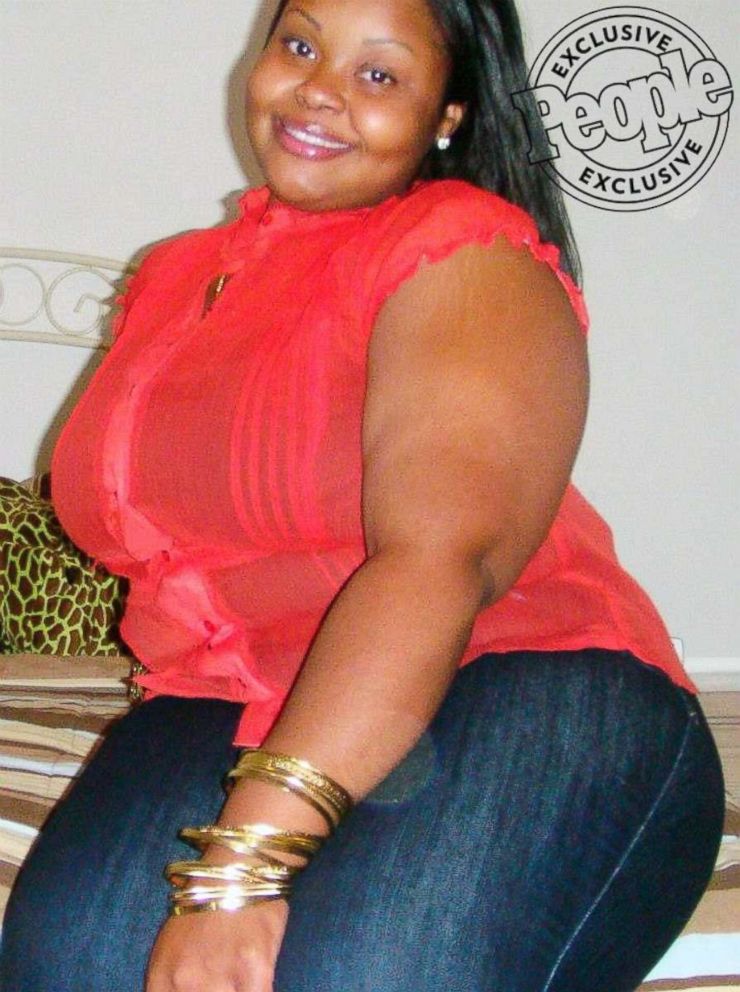 "The program gave me the tools I needed," Reid told People magazine, where she is featured in the annual "Half Their Size" issue. "I learned about portion control and how to make better food choices, which is extremely important in losing weight."

(MORE: Nordic diet makes its way on best diets for 2019 list: What to know about eating like a Viking)

Reid, who has lost 153 pounds, also took up boxing and yoga. She now follows a plant-based lifestyle and said she has never felt better. 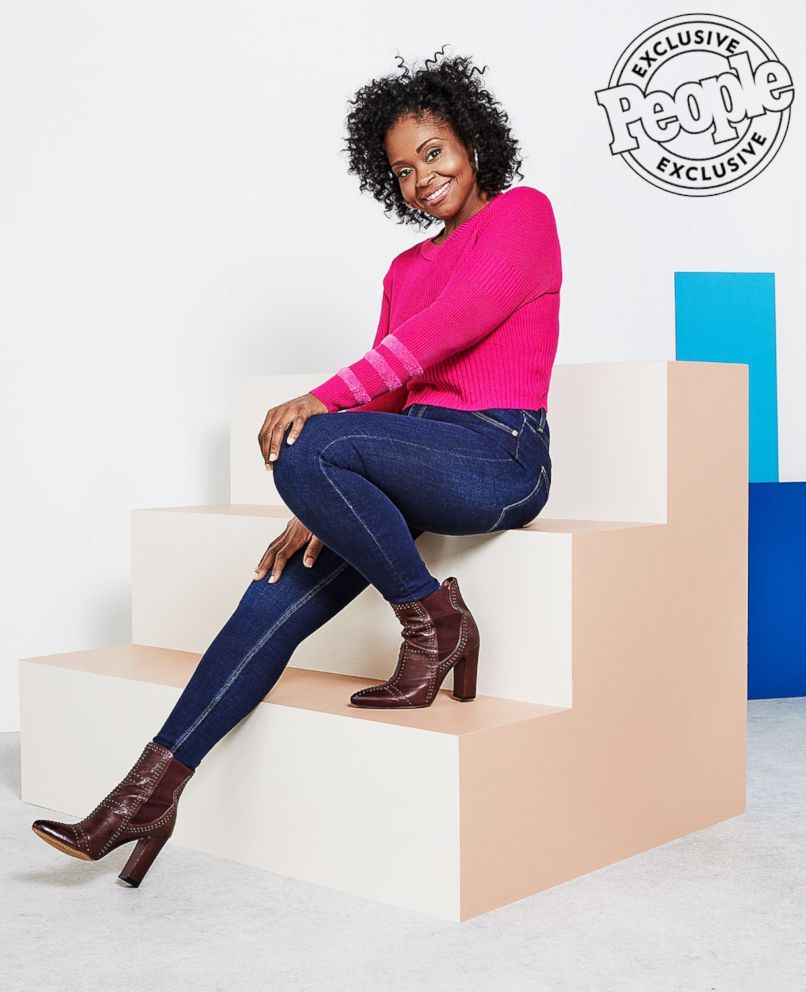 "I now use food as a tool to achieve maximum health," she told People. "My weight-loss journey didn't happen overnight but I wouldn't trade the process for any fast, quick fixes in the world."

People magazine editor Zoe Ruderman said Reid's transformation stood out because it was emotional as well as physical.

"She grew up the 'fat one' and was picked on and [she] talked about how it affected her self-esteem," Ruderman said of Reid. "It was about feeling better on the inside."

Another weight loss success story featured in People's "Half Their Size" issue is Elizabeth Hronek, a single mom of two daughters from North Carolina who grew up overweight and was also bullied as a child.

Hronek, 36, told People that she was at hear heaviest at 300 pounds. While in college, she was so disconnected from her body that she didn't realize she was pregnant until she went into labor. 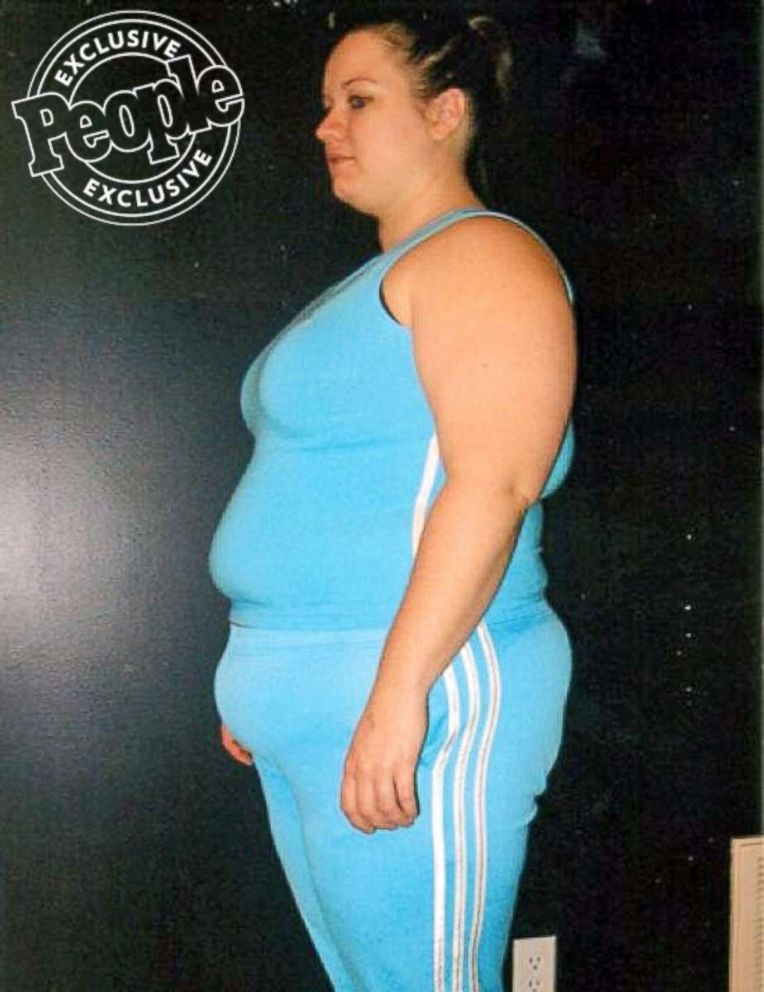 Hronek's daughter became her motivation to lose weight. She has since lost 150 pounds.

"I knew I had to make a change," she said. "I could not have my daughter grow up overweight and getting bullied."

Hronek's weight loss has led her to a new career as a body empowerment coach. She also became certified in personal training and nutritional therapy and has competed in figure competitions. 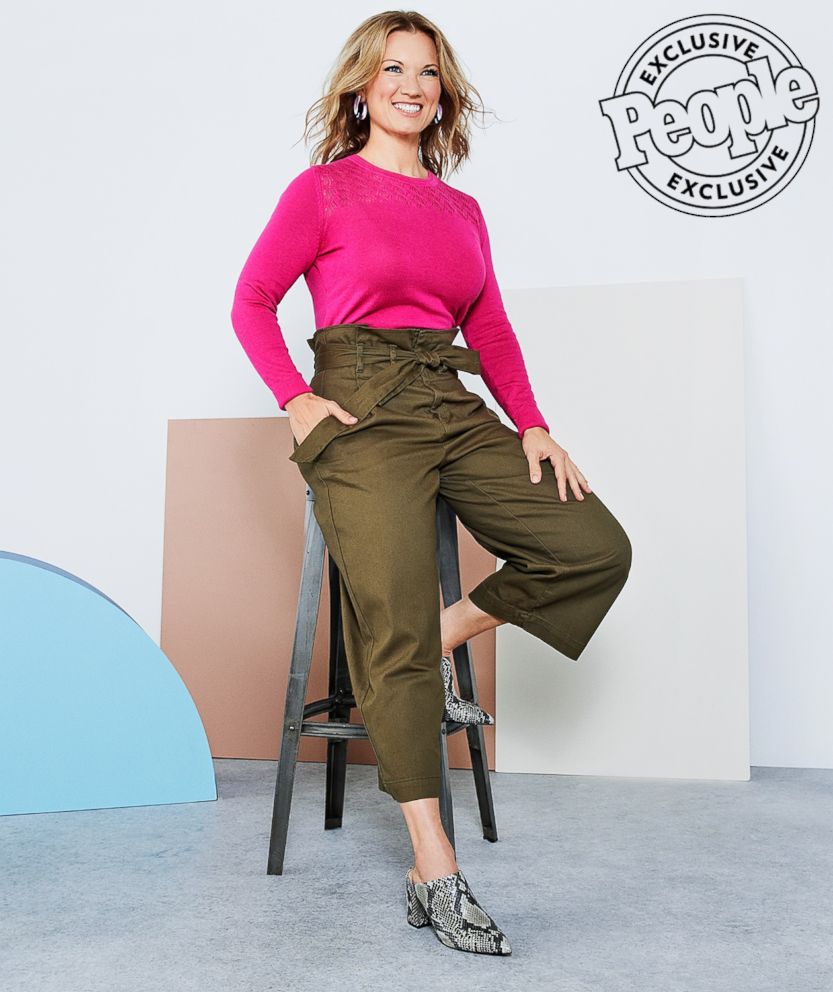 "[I am] on a mission to empower millions to live happy, healthy lives," she said.